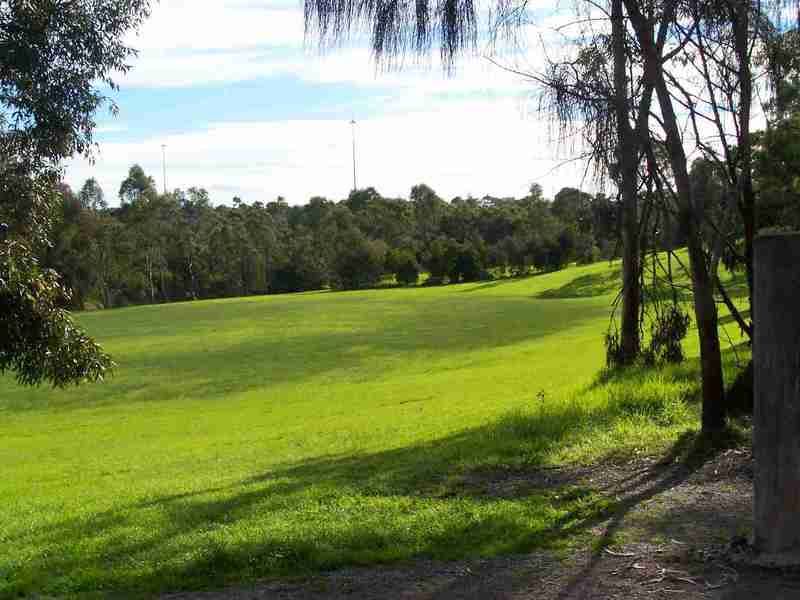 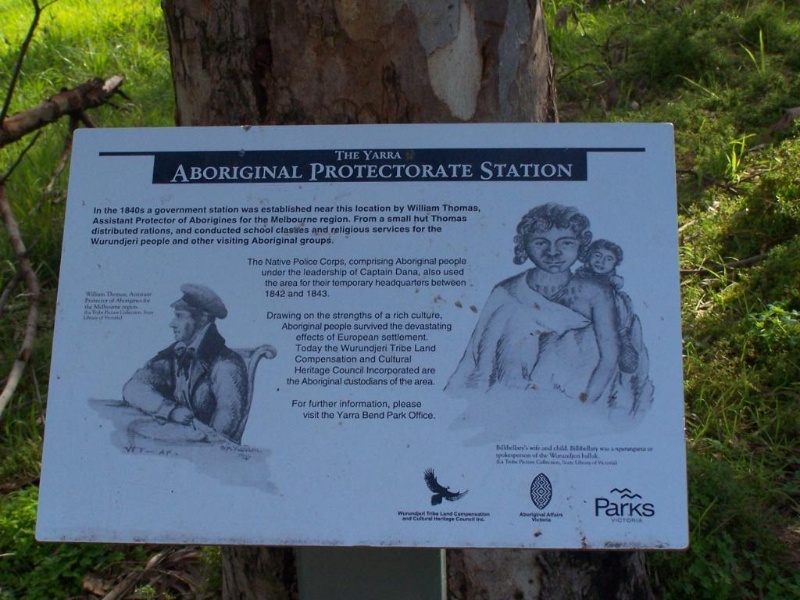 The locations of the Merri Creek Aboriginal School, Yarra Protectorate, Native Police Corps Headquarters and associated Aboriginal burials at Yarra Bend park (Clifton Hill, Melbourne) are together of state and possibly national significance. They mark one of the most significant post-contact Aboriginal places in metropolitan Melbourne and a place of great significance to many Aboriginal people, and particularly the Wurundjeri community (criterion G.1).

The area was the focus of interaction between Aboriginal people and government officials and settlers during the early years of contact in the Port Phillip District (Criterion A.4 and C.2). In particular the area was the foci for government and church policies towards Aboriginal people, with regard to the Protectorate System Headquarters (1839-1849); the Merri Creek Aboriginal School (1845-1851) and the Native Police Corps Headquarters (1842-1843). Aboriginal people were buried in this area in the past, though the precise location(s) of any surviving burials are not known. The area is associated with important individuals including Billibellary (an Aboriginal clan-head who died in this location in 1846) and William Thomas (Assistant Protector) (Criterion H.1).