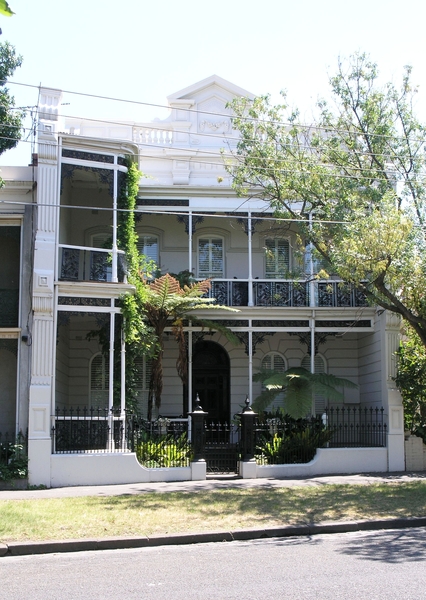 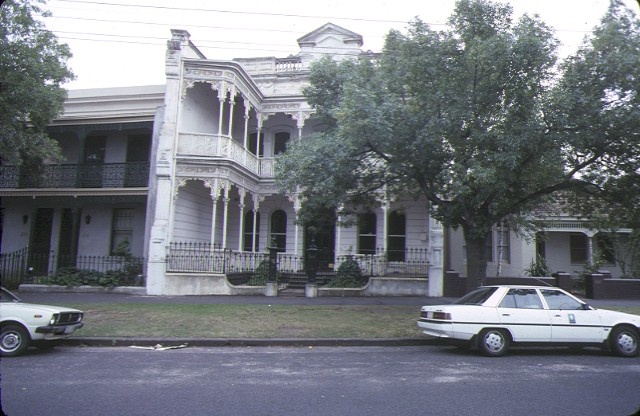 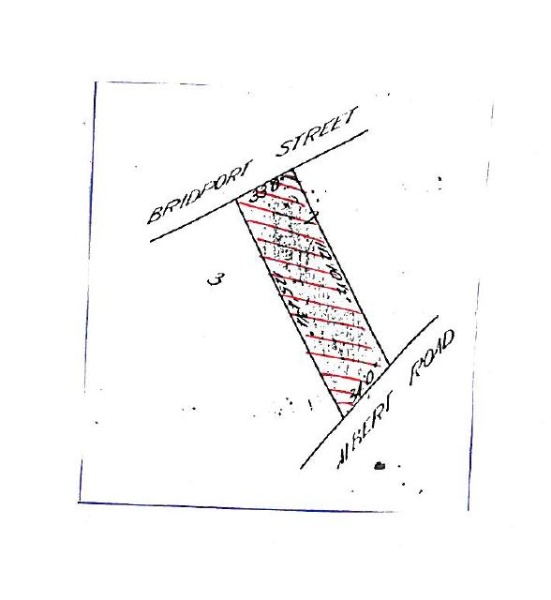 Built c.1890 for James Aitken, a director of the tobacco manufacturing firm Dundgeon and Arnell, Dalkeith reflects the flamboyance of the boom period in Melbourne. Named for Aitkin's birthplace in Scotland, the two storey rendered brick terrace featured an elaborate cast iron verandah which was originally returned on both wing walls of the facade. Although relatively small in plan, the terrace retains many elaborate details, illustrating the display of wealth typical during the boom era. Dalkeith has been used as a residence for most of the building's life, except from 1920-47 when it functioned as a private hospital although subject to a succession of owners and tenants after this time alterations to the terrace have not removed many of its fine features. The architect for Dalkeith is unknown; however, it is possibly Frederick de Garis.

Dalkeith has architectural and historical significance for the following reasons:

* this building is a fine example of the styles of boom time 'town house' in Melbourne, featuring an opulent facade and many fine internal details.

* in its compact but elaborate design, Dalkeith represents the aspirations and pretensions of the wealthy urban class during the boom era.

* Dalkeith is of importance for its elaborate construction, detailing and decoration. The unusual two storey verandah, returning on the western wing wall, features cast iron to all levels, including panel with a distinctive sunflower design. Its use on the ground floor is unusual as are the curved panels. The extant palisade fence of cast iron, encaustic tile paving and many plaster and joinery details are also of note.