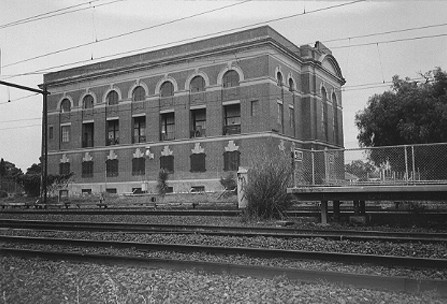 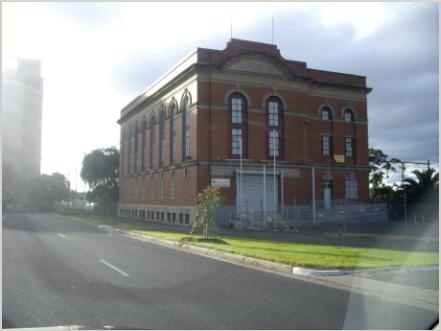 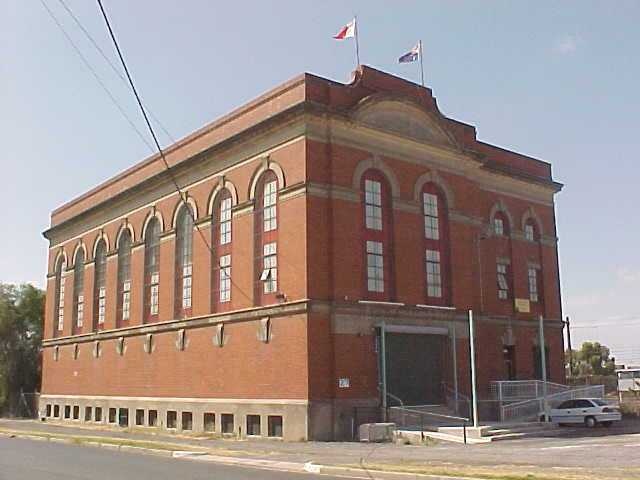 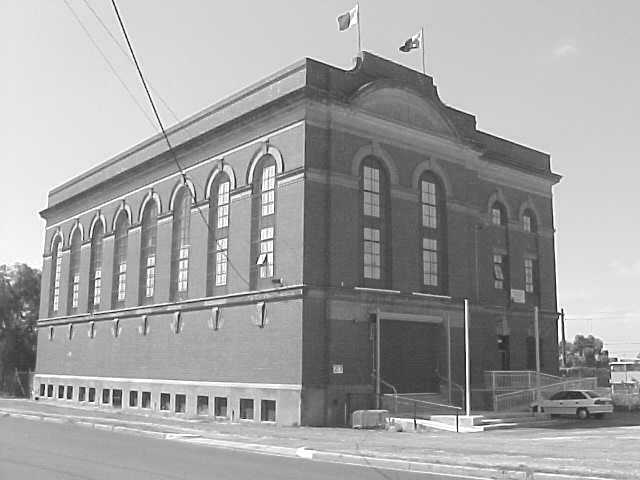 Of State historical and architectural significance, the Victorian Railways Substation represents a period in railway development in Victoria which was marked by large scale developments and an expression of grandeur in building design. The electrification of the system played an important role in provision of relatively economic suburban train services and was itself a measure of the optimistic embracing of new technology as the country moved into the twentieth century. When completed, this first stage of the rail network's electrification, as symbolised by this building, was among the longest electrified railways on the world. The building is also of significance to Sunshine for its brief association with the McKay harvester works as a supplier of power.