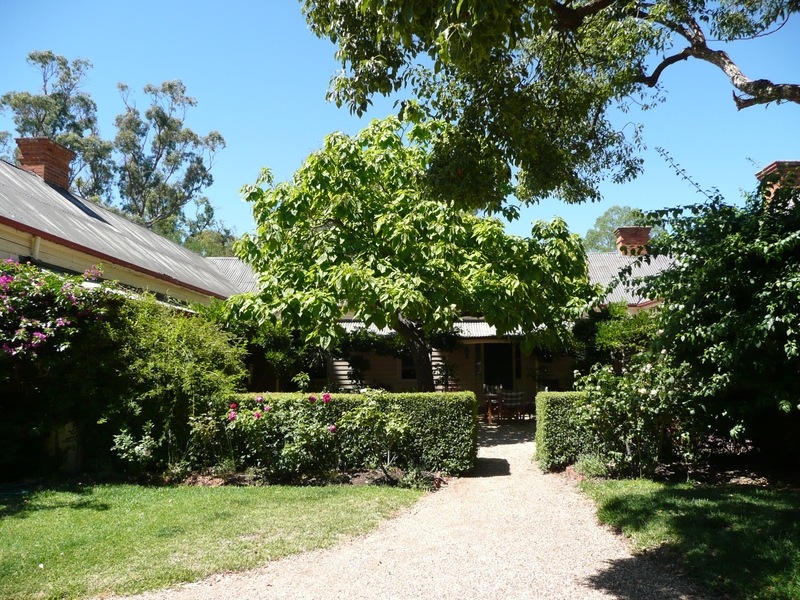 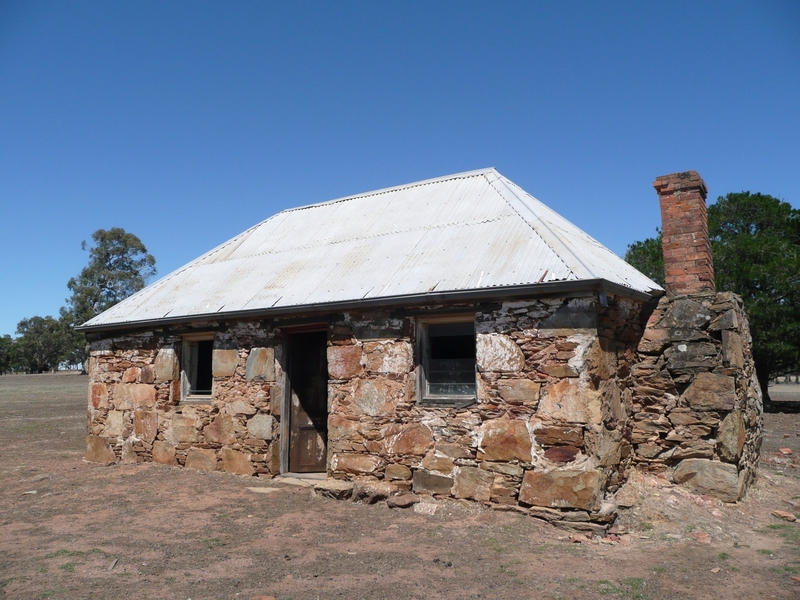 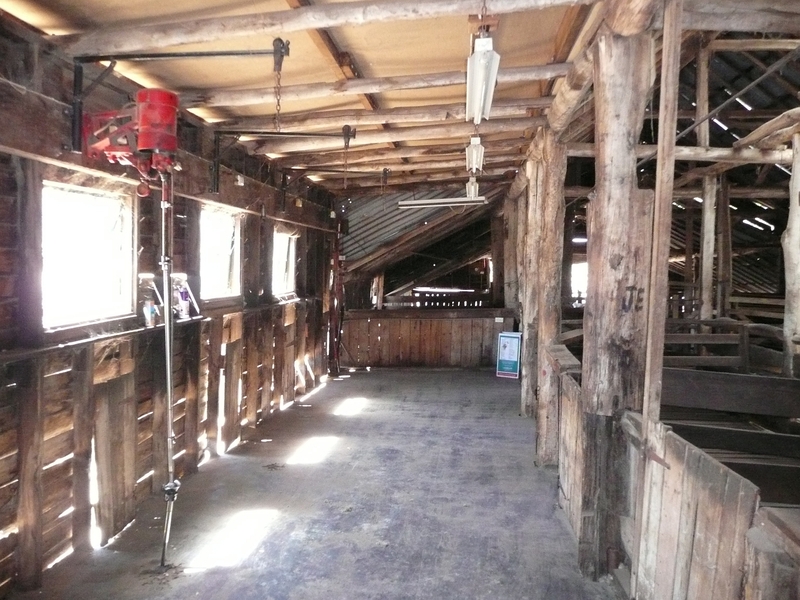 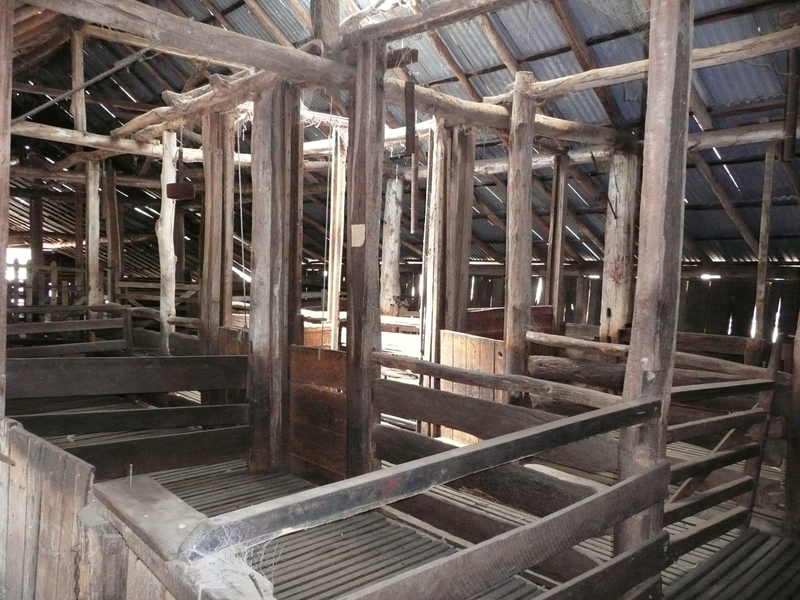 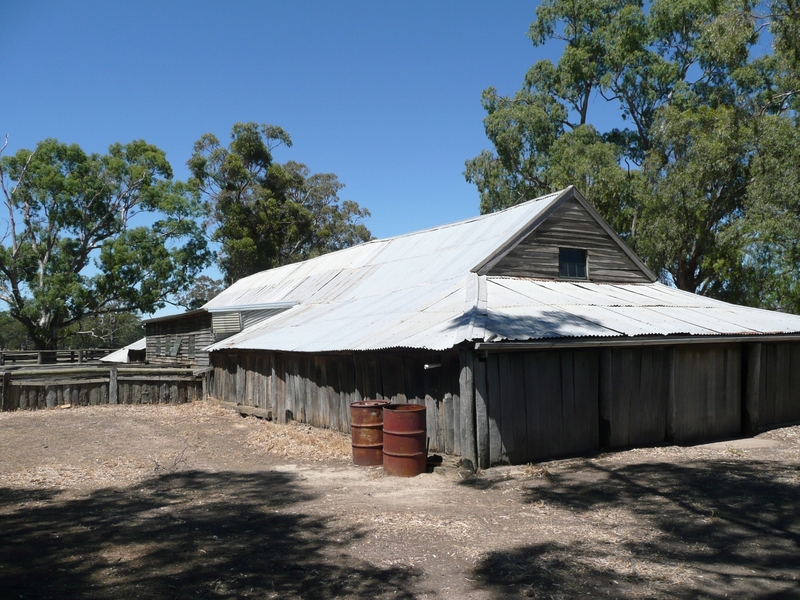 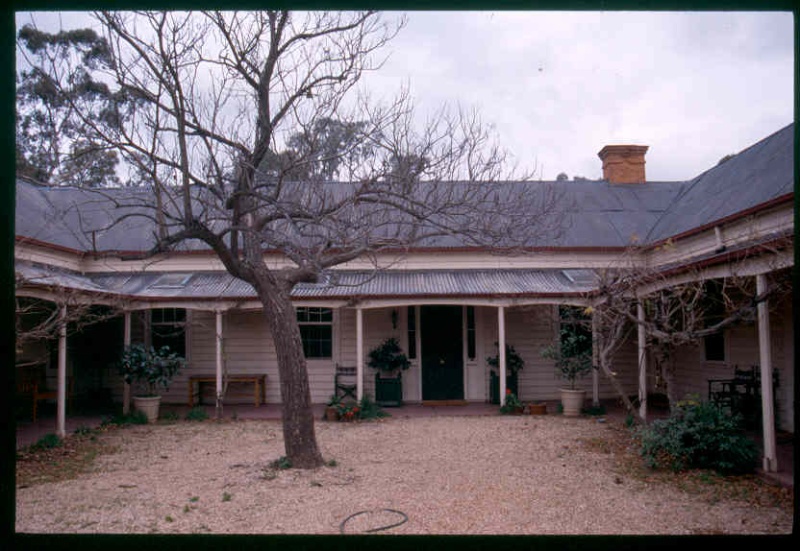 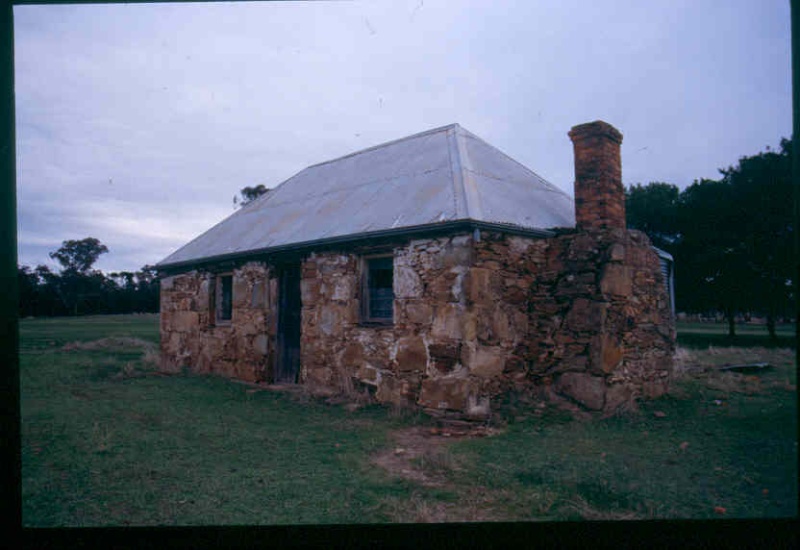 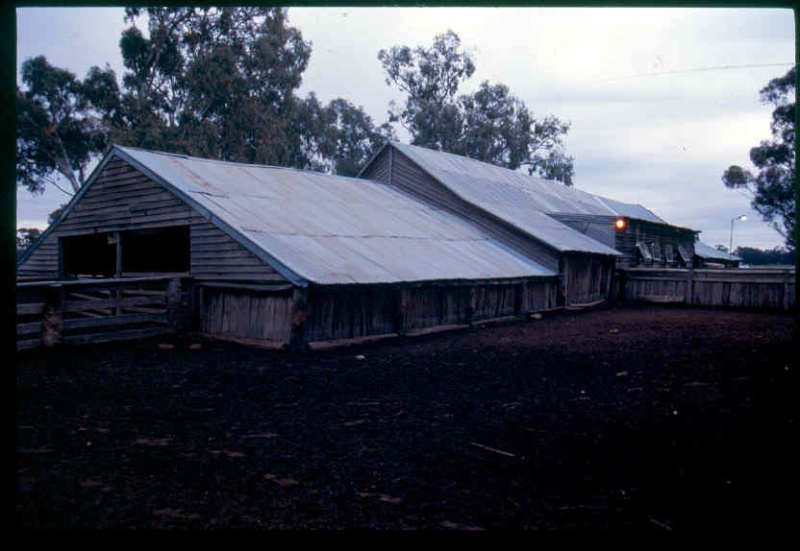 What is significant?
Tottington consists of a rare surviving single storey brick and weatherboard homestead constructed in the 1840s and 1850s around a courtyard, later additions including the ballroom constructed in the 1880s; the timber meat house and a brick building adjacent to the homestead; the timber slab woolshed constructed in 1845 and still in use; a stone cottage dating from the 1840s or 1850s; an early timber slab blacksmith's shop which retains the forge, bellows and some implements: a small cemetery; an early eighteenth century steam engine: the remains of the brick school house and the archaeological site of the winery. The property is located on the original pre-emptive rights of the original Tottington and Ramsbottom pastoral runs. The buildings are sited near the Avon River and retain their pastoral setting.

Laurence Rostron, the son of a wealthy Lancashire cotton manufacturer, took up Tottington in 1844. He had disgraced himself by falling in love with a mill worker and he was sent to manage the family interests in Rio de Janeiro. He returned to England and married his sweetheart and took her and his daughter to Rio de Janeiro and amassed a fortune. Returning to England he found the family disapproval had not waned so he departed for Australia. He first took up Holcombe run near Daylesford, but found this too small and in late 1843 made an expedition to the Northern Pyrenees where he took up 160,000 acres on the Avon River which he named Tottington after his village in England. In 1844 the station was established and flocks moved up. Rostron's diary notes the progress of the construction of the river red gum slab woolshed, which was finished in time for the first shearing on October 16th 1845. The building was extended with a lower ridgeline soon afterwards. Rostron did not live on the property but installed supervisors Daniel and Joel Pennington to manage Tottington and the neighbouring run Ramsbottom. It appears that during the later 1840s or early 1850s the stone cottage and the beginnings of the stone and brick homestead were constructed. In 1852 the property stores book notes a large amount of stores drawn by building contractors John Henderson and John Cope which coincides with the marriage of John Reid Rostron, who managed the run for his father. This is believed to be the date of the construction (enlargement) of the main brick and timber section of the homestead, which surrounds the courtyard. The 640 acre pre-emptive right section of the Ramsbottom run was purchased in 1857 and in 1861 he purchased Tottington.

In 1866 Tottington was sold to Grice, Benn and Sumner who sold it to Andrew Anderson and the Count de Castelnau in 1873. Anderson, who had already made a name for himself at neighbouring Wallaloo Station provided the management and the Count provided the capital. In 1874 the Travelling Correspondent of The St Arnaud Mercury described Tottington including "The house of red brick.The outbuildings are very numerous and substantial. It possesses a blacksmith's shop, which would not disgrace any town in Victoria". An 1888 report in The Australian stated "I never saw so many substantially built houses on a squatting run. The school,the blacksmith's shop.The men lived in one spot and the overseer in another". It is believed that the brick bedroom wing extension which formed the south courtyard was constructed during Anderson's occupation. This latter courtyard was infilled in the late 1880s to make a ballroom.

Andrew Anderson died at Tottington in poor financial circumstances and the property passed to the Union Bank. The property was owned by the Edwards family from 1907 to 1954 when it was purchased by the Small family.

How is it significant?
Tottington is of architectural, historical, social and scientific significance to the State of Victoria

Why is it significant?
Tottington homestead and outbuildings are architecturally significant for their sequence of development from the pre-gold rush period through to the late nineteenth century. The courtyard section of the homestead, substantially intact and unaltered from the 1850s, is significant. The late nineteenth century additions to the homestead contribute to the appreciation of the site as an evolving complex and are of social and historical significance.

The unsawn timber framed and slab timber walled woolshed, with some minor alterations, is historically and socially significant as a rare working example of an early woolshed.

The outbuilding, including the meat house, blacksmith's shop, stone cottage, brick cottage, remains of the schoolhouse and the site of the winery, each contribute to the appreciation of the site as an evolving complex and are of social and historical significance.

Tottington is historically significant for its association with Lawrence Rostron, a pioneering pastoralist, racehorse stud breeder and sheep breeder. Rostron is credited with having first introduced artificial fertiliser to Australia.

Tottington is historically significant for its association with Andrew Anderson, Member of Parliament, Chairman of the 1890s Royal commission into Water supply in Victoria and sheep breeder.