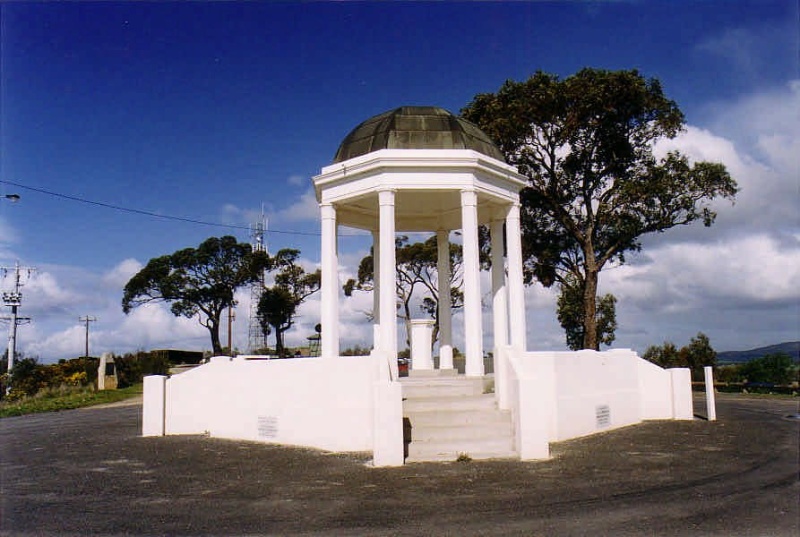 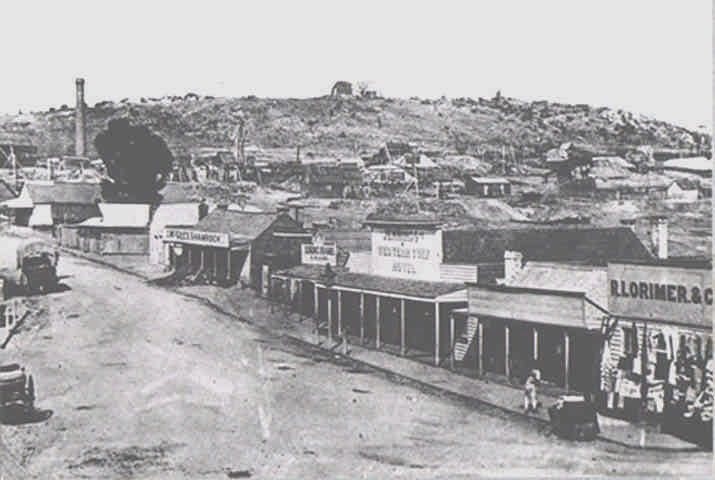 The Statement of Significance is taken from the Register of the National Estate.

Big Hill in Stawell is a cultural landscape that is characterised by its historical associations with gold mining, the supply of fresh water to the township, remembrance of the town's pioneers and the ongoing recreational activities of the community. Significant elements of the western portion of Big Hill comprise the hill itself, the Pioneer Memorial, all the remnants of the 1875-1881 water supply system, the Pioneer plantation, the Apex Arboretum and gates and the Quartz Reef Discovery monument.

The remnants of the 1875-1881 water supply system are important for their association with Stawell's establishment as a permanent and well serviced regional centre. A significant technical achievement in its day, the system provided Stawell's first permanent supply of fresh water. (Criterion A4. Historic Themes: 4.6 Remembering significant phases in the development of settlements, towns and cities; 3.11 Altering the environment [establishing water supplies]; 8.7 Honouring achievement).

Big Hill is a prominent and definitive feature of the Stawell townscape and is thus valued by the local community. It is also an important geographic focus for the community's appreciation of its own heritage, with a range of memorials and commemorative places (Criterion G1).

The Pioneer Memorial, with its domed copper roof and white Corinthian pillars is an outstanding example of the "early-settler" oriented monuments that are common to rural towns and centres. Its dominant position, at the most prominent point on Big Hill, gives it a powerfully symbolic dimension that enhances its relevance to the community.(Criteria D2, G1)

Big Hill is the most prominent and defining feature of the Stawell townscape. This aesthetic effect is further enhanced by the positioning of the Pioneer Memorial in the hill's most prominent place. It is also a highly valued lookout point, for the views that it commands of the surrounding landscape, including the town and the nearby Grampians. (Criterion E1).