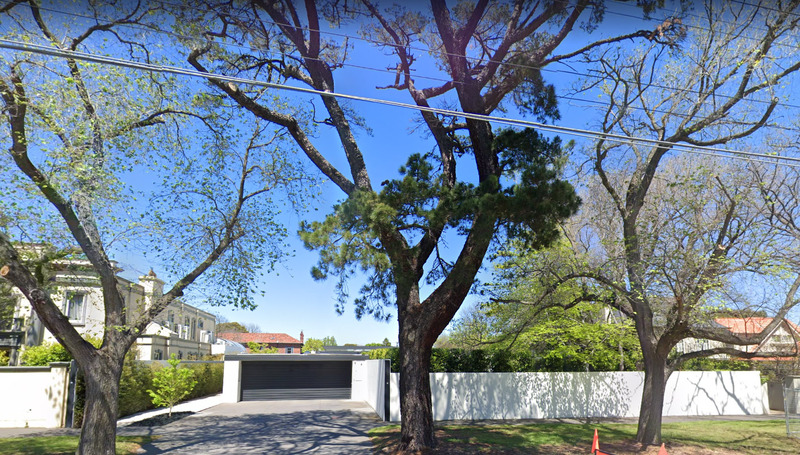 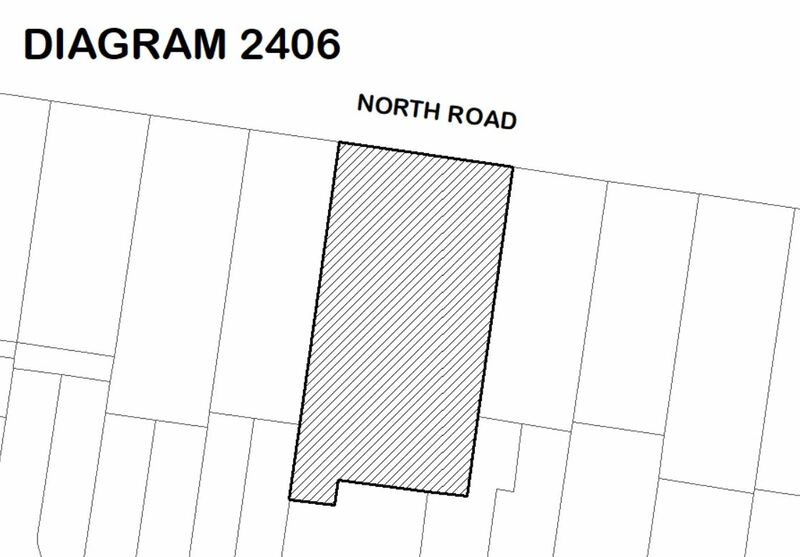 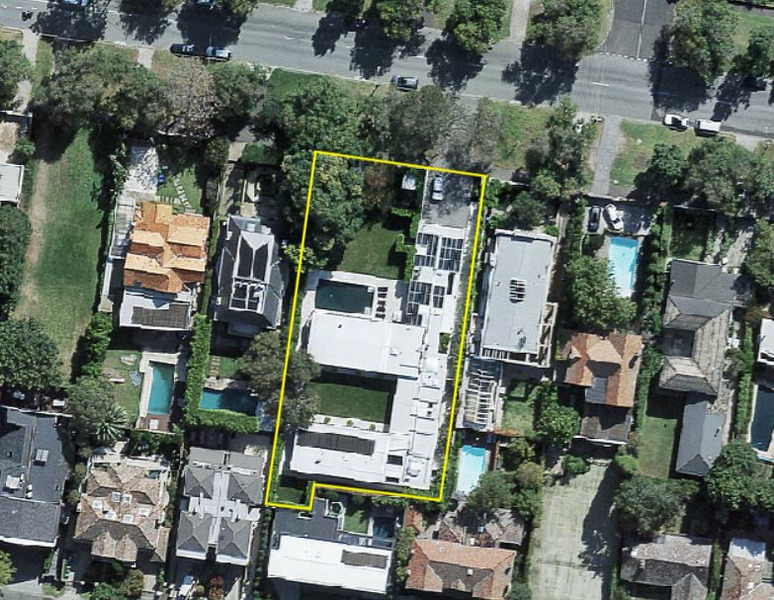 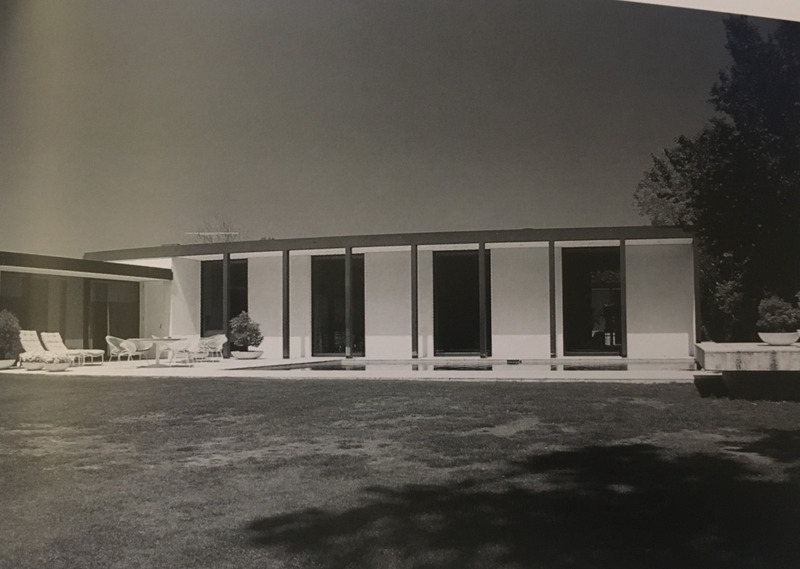 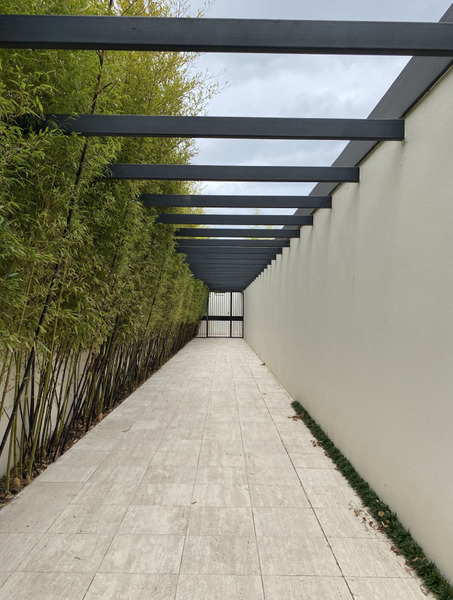 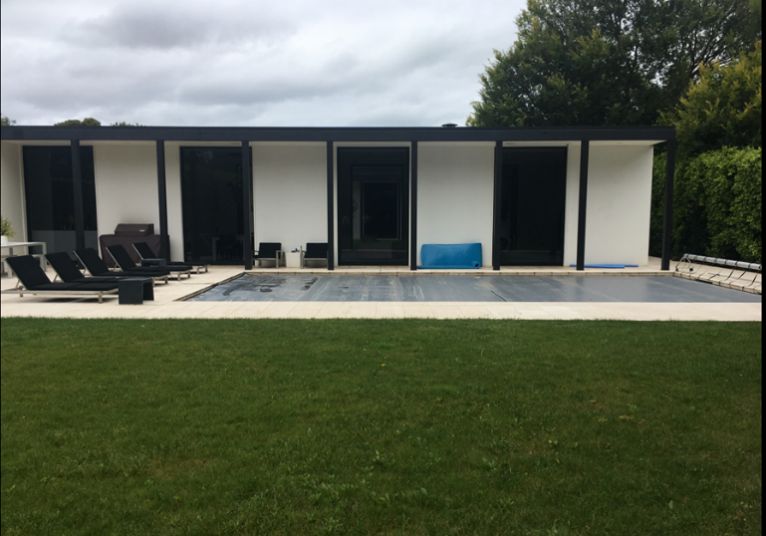 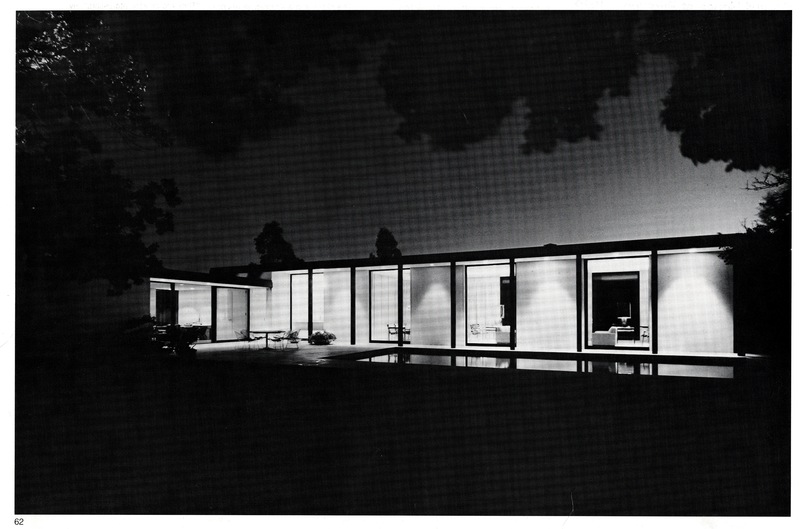 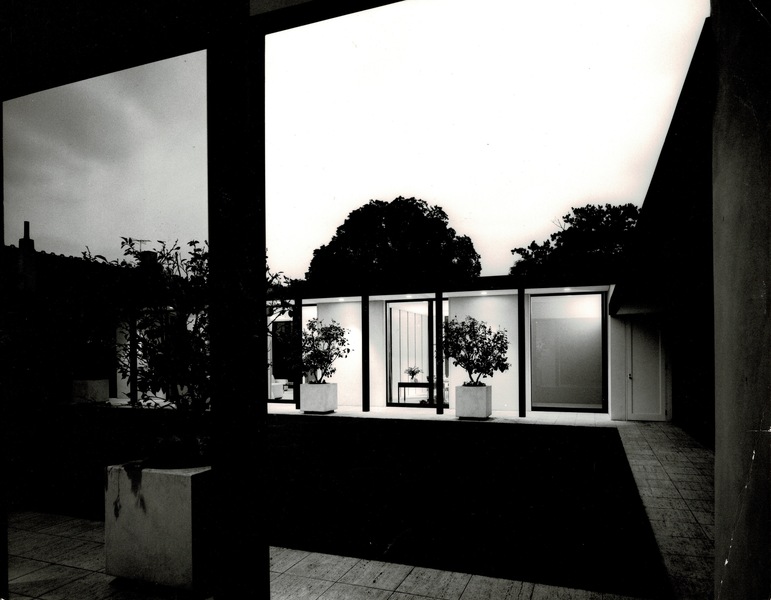 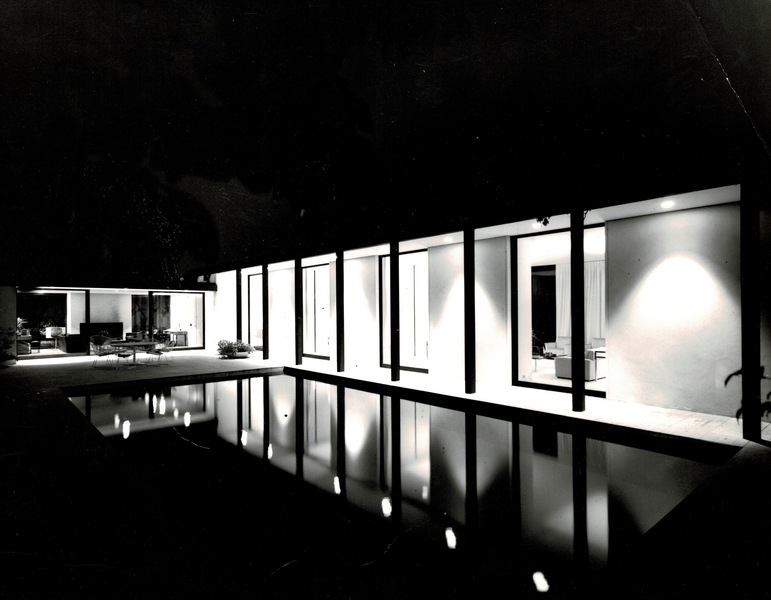 What is significant?
Seccull House is a single-storey flat-roofed residence constructed in 1972 to a striking design by noted architect Guilford Bell for Elaine and William Seccull. The house, hidden from view behind a high perimeter wall, blends a modernist sensibility with distinct Classical and Middle Eastern influences. It is defined by its strong axial arrangement, with wings arranged in an F-shaped plan around internal courtyards. Its stark white walls, punctuated by black sliding doors and steel columns, create a strong visual impression.
How is it significant?
Seccull House is of architectural significance to the State of Victoria. It satisfies the following criterion for inclusion in the Victorian Heritage Register:
Criterion D
Importance in demonstrating the principal characteristics of a class of cultural places and objects.
Why is it significant?
Seccull House is architecturally significant as one of the most celebrated works of noted architect Guilford Bell. It is a highly distinctive, finely designed and substantial house of the era. Its restrained design features many of the characteristics for which Bell was best known, including strong axial planning, ritualised entries, harmonious proportions and the stark use of high-quality materials. Bell differed from his contemporaries in his formality, minimalism and integration of Classical and Middle Eastern influences in the modernist home. All these tendencies can be clearly discerned in the Seccull House. Elaine and William Seccull gave Bell complete control over the project, enabling him to demonstrate the full extent of his skills as a designer of houses. Bell later reflected that it was the most satisfactory commission of his entire career. (Criterion D)
Show more
Show less
All information on this page is maintained by Heritage Victoria. Click below for their website and contact details.