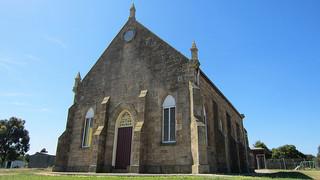 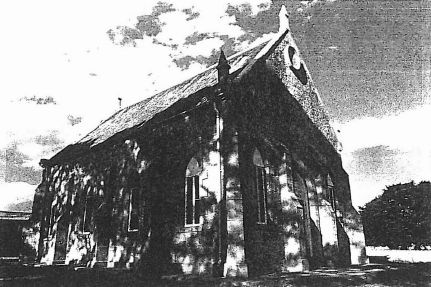 It is of local historical significance for its association with the religious development of community life. It has architectural significance as an intact surviving representative example ofits style, and ofthe work ofthe architect William Douglas(s).

Finally it is locally significant socially as known and valued by the community as part of their sense of identity and as a traditional community focus and meeting place for over 130 years.