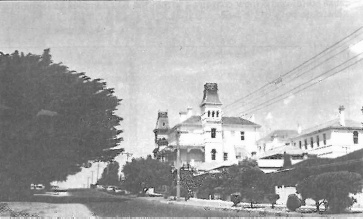 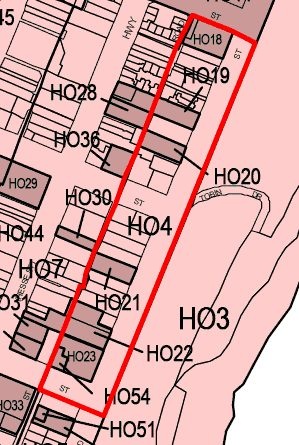 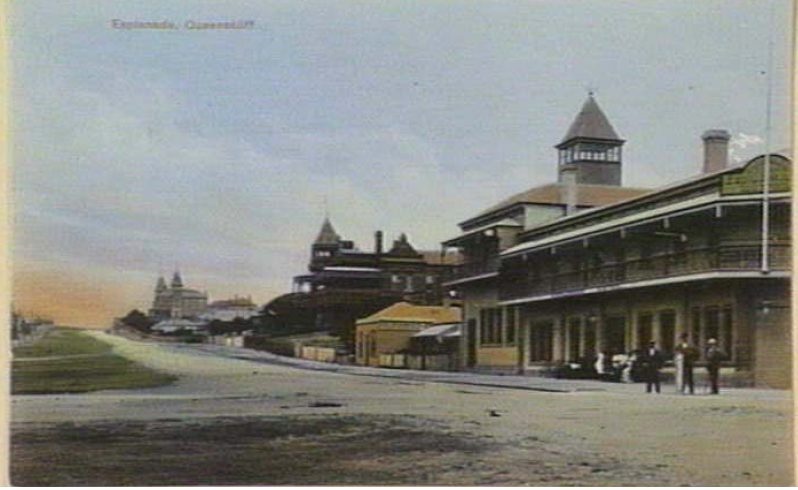 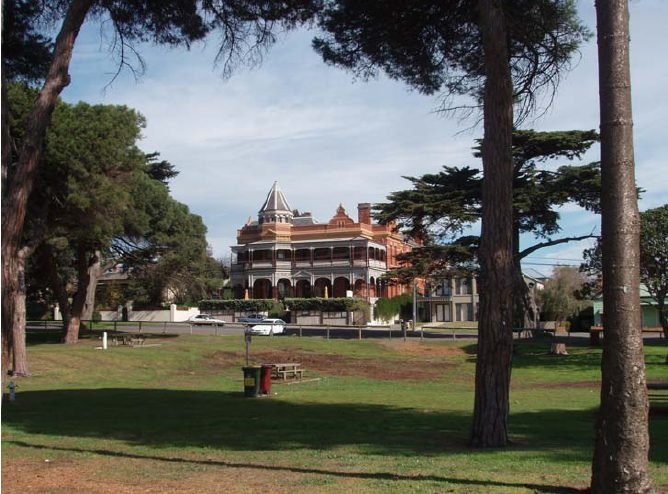 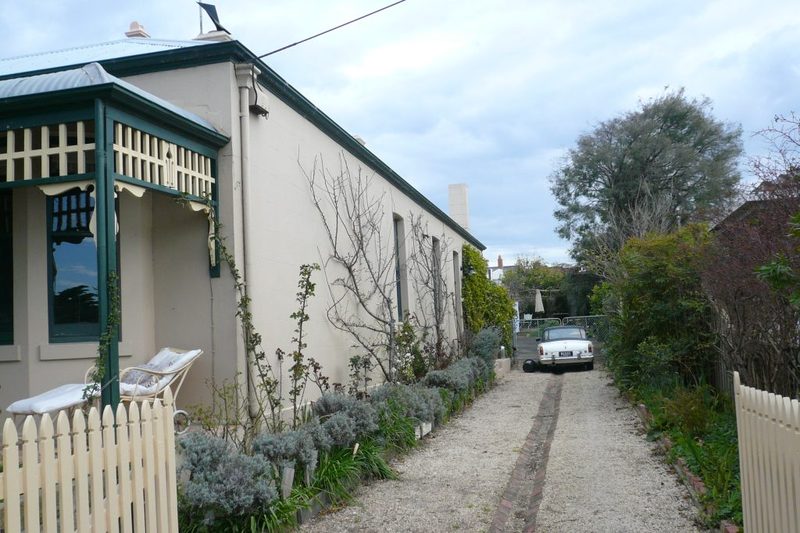 Extract from the 2009 study

This precinct includes a wide range and variety of historically and architecturally significant buildings in the one section of the street, including the opulent boom-era hotel buildings of the 1870s and 1880s with their important historical and social associations with the development of Queenscliff as a tourist centre in the nineteenth century; as well a range of more modest residential buildings dating from the 1860s through to the interwar period which display a wide range of materials and building styles reflective of their varied origins.

Specific significant and contributory buildings within the precinct are identified in the attached schedule.

This precinct is of historical and aesthetic significance to the Borough of Queenscliffe.

The Gellibrand Street Precinct is associated with and demonstrates a number of key historical themes in the history of Queenscliff.

It also contains three of Queenscliff's key towered boom-era hotels (the Esplanade, Queenscliff and Ozone Hotels) and reflects - in a very tangible way - the development of the tourist trade from the late 1870s and Queenscliff's status at the end of the nineteenth century as Port Phillip Bay's pre-eminent fashionable watering place. In this regard, the precinct is strongly connected historically with Princess Park, the foreshore and the Queenscliffe Pier, all of which it overlooks.

The precinct is of considerable aesthetic and architectural power and distinction. It contains a series of prominent, substantial and elaborate Victorian hotels and residences of the 1870s and 1880s, featuring picturesque towers and roof forms and finely detailed facades including decorated verandahs. These key buildings are the focus of the precinct and hold it together in a visual sense, but are supported by a series of more modest late nineteenth and early twentieth century residences. The aesthetic qualities of the precinct are also derived from its topography and relationship to the parkland, foreshore and sea. It is a place which is highly valued for its aesthetic qualities, by both residents and visitors alike.

The two largest buildings in the precinct are critically situated on the highest point of the street, thus forming a focal point for the entire town.

Whilst not part of the precinct, the Princess Park on the east side of Gellibrand Street is critical to the presentation of the area.