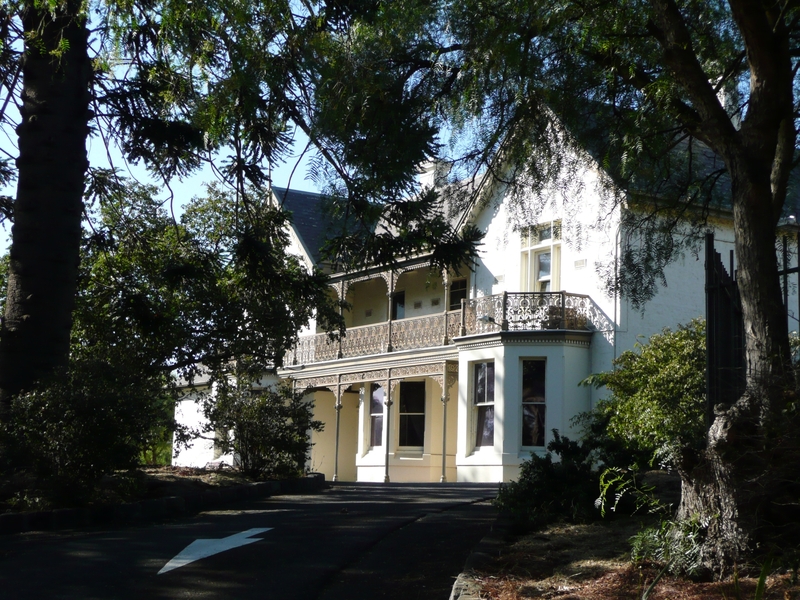 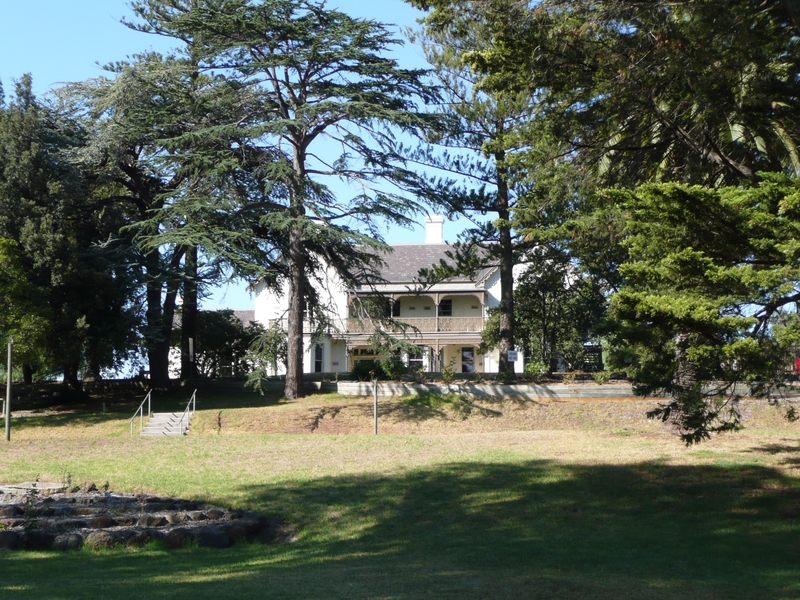 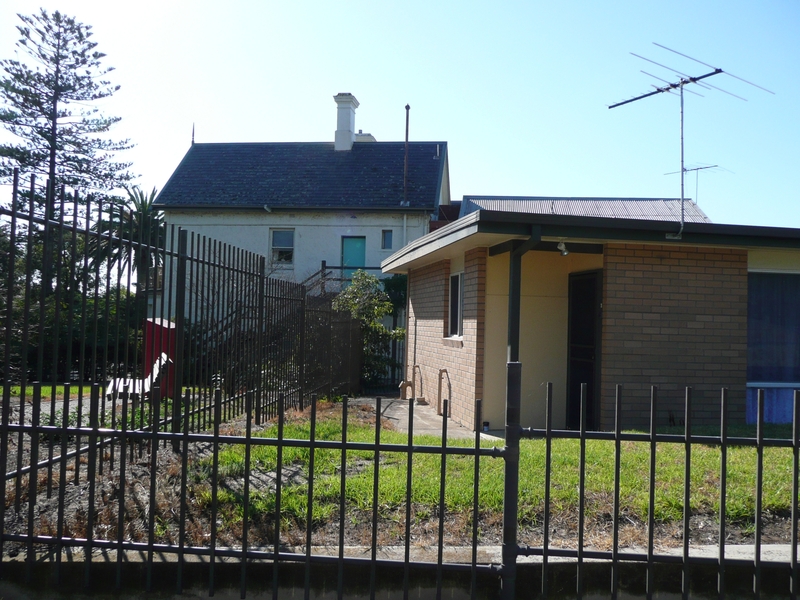 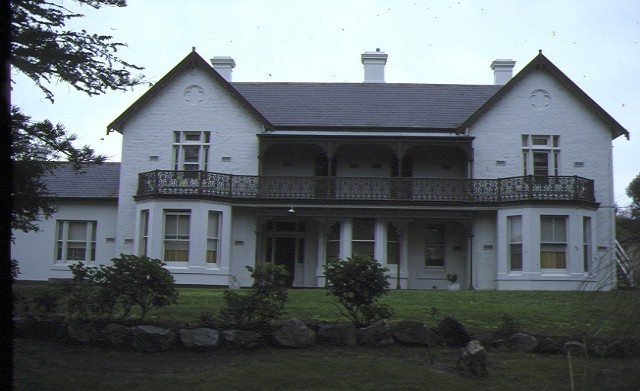 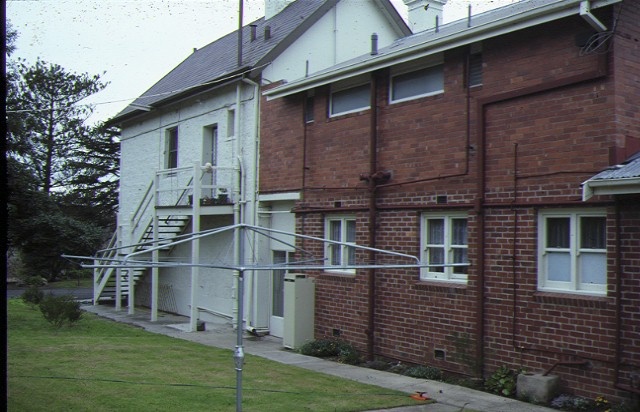 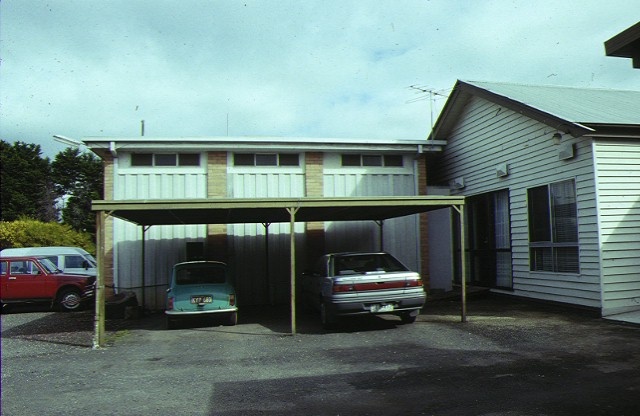 In 1836 pioneer Victorian settler Dr. Alexander Thomson, former medical officer with the Port Phillip Association, took up land at Geelong on the Barwon River. Kardinia, the two storey brick and stone house which now stands on this first site, was constructed in various stages with the stone house replacing the original timber structure between 1850 and 1855. The extensive additions were made prior to1869 with the verandah dating from the later 1880s. Kardinia stands on one of the first settled and most historic homestead sites in the Geelong region, that of the legendary pioneer colonist, politician, churchman and patriarch, Dr. Alexander Thomson.

The career of this remarkable and altruistic man is interwoven with the history of Geelong and the infant Port Phillip colony. The present homestead, of uncertain date, contains within the fabric the stone house of 1850-55, later extended beyond recognition c 1890 by H.F. Richardson, Geelong businessman. Kardinia has been converted as a children's home for the Salvation Army. The building is recognisably intact externally, but the late 1880s interior has been largely obliterated. The structure is of low integrity.