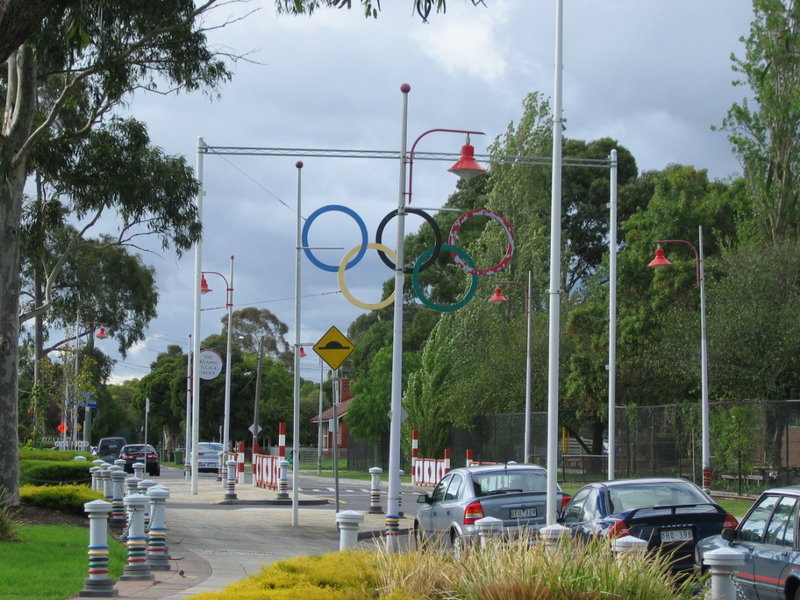 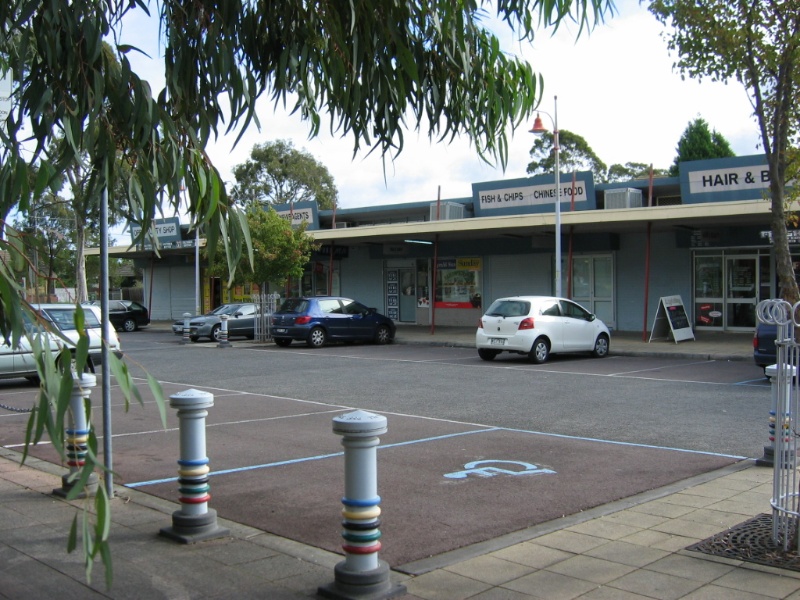 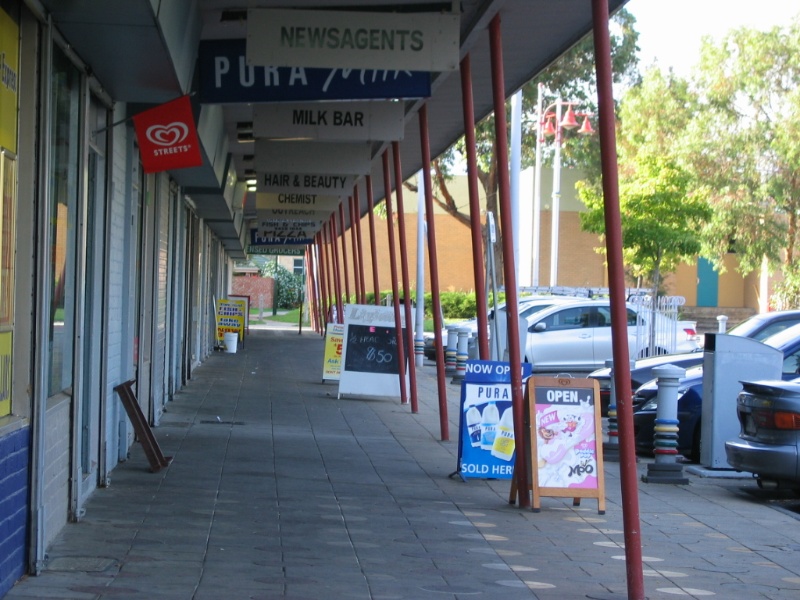 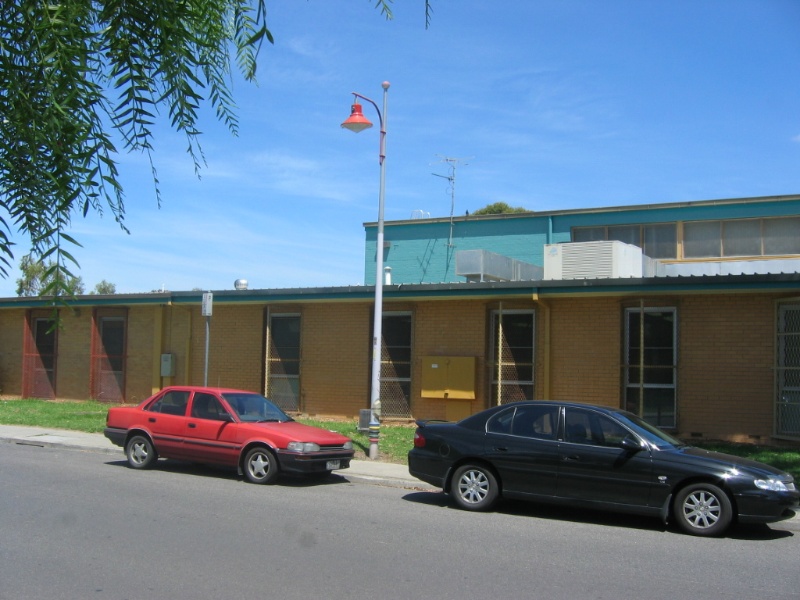 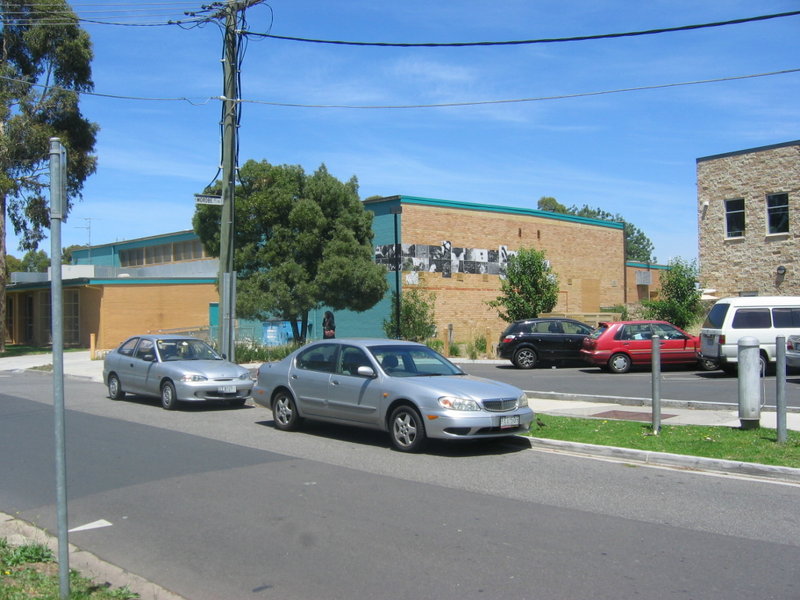 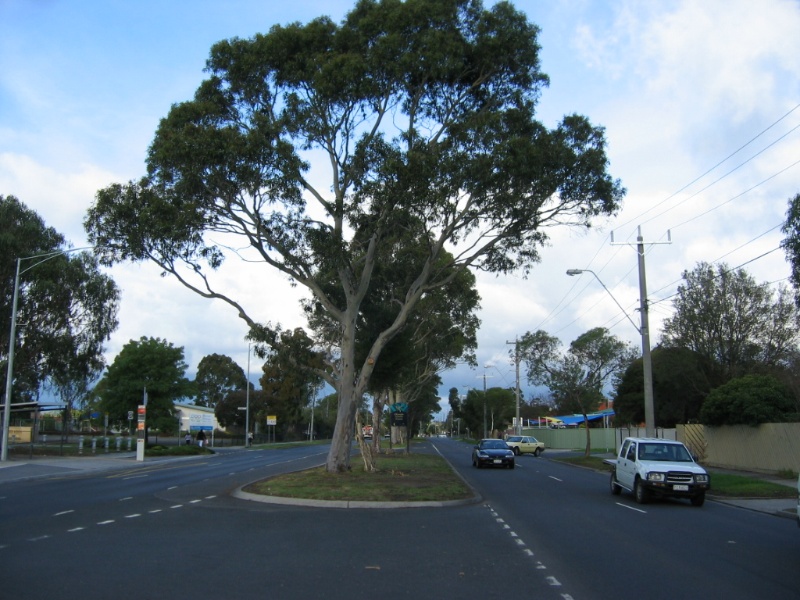 1-17 Alamein Road is of State historical, social and aesthetic significance.

1-17 Alamein Road and the Olympic Village Green is the place that most demonstrates the 1956 Olympic Games, and as Victoria's only Olympic Village. The Olympic rings suspended above Alamein Road are of historic significance as a tangible object associated with the event. As the only place in Victoria associated with the Olympic Games, and not substantially altered, the Olympic Hall, Village Green and shops demonstrate Victoria's and Australia's huge commitment to this international event at a time when the Post War housing shortage was critical. (Criterion A)

1-17 Alamein Road represents a rare and substatially unaltered link with the Games. (Criterion B)

The Olympic Village Green shops, and hall are associated with the architects Leith Bartlett who were prominent in major construction work in Banyule, and as part of the influential Architect's Panel for the HCV. (Criterion H) The Olympic Estate was one of the Housing Commission's early developments, and one of the largest ever built. The shops are also associated with the architectural practice of Leith Bartlett, creating a consistent design.

With the subsequent removal of many of the buildings associated with housing athletes for the Olympic games, such as the temporary dining facilities, there is now little evidence of the Olympics expressed in the built environment remaining in the housing estate. The hall is the most tangible link to the Olympic Games. Its former use as a flag court is interpreted in the many 'Olympic themed' landscape features that have been added to the space. (Criterion E)

At the entrance to the Estate the Village Green it also expresses ideals in town planning ofneighbourhood shops integrated with housing, however this is of lesser significance to the dominant theme of the Olympics.

The Olympic Village Green contains a number of examples of civic improvements (with Olympic theme), and public art, indicating an on-going attachment to the place. (Criterion G)