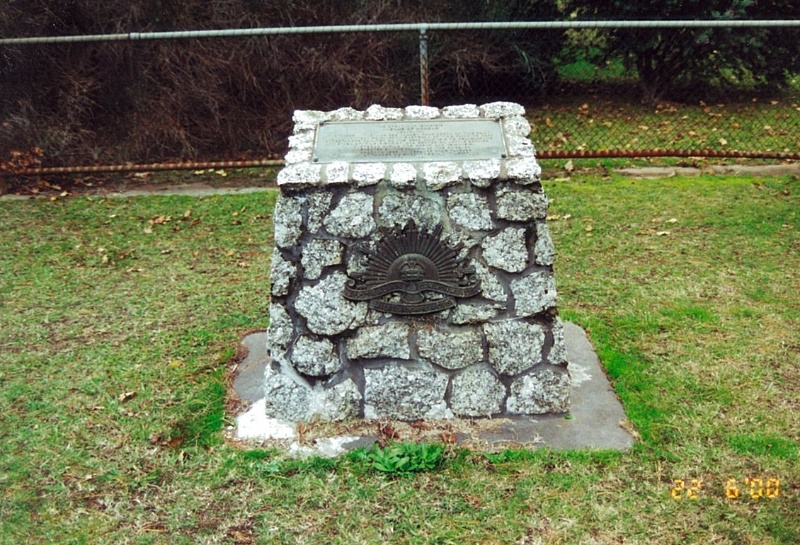 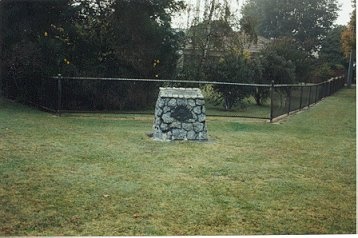 What is Significant?
The Leongatha Avenue of Honour, initially planted in June 1918 with later additions and replacements, in Yarragon Road and Wild Dog Valley Road, Leongatha.

Why is it Significant?
The Leongatha Avenue of Honour is of local historic, social and aesthetic significance to South Gippsland Shire.

Historically, the Avenue is important as the first of a series of World War 1 memorial avenues established throughout the Shire, and as the one which inspired the establishment of honour avenues in other towns and districts. The association with the Moss Vale Nursery which supplied the trees is also of interest. (AHC criteria - A.4, D.2 and H.1) Socially, the Avenue is an evocative memorial to the local residents who served in World War 1.

(AHC criterion - G.1) Aesthetically, the Avenue although reduced in size remains the largest memorial avenue within the Shire. The size of the Avenue illustrates the significant effect that the First World War had upon the local community and expresses the importance placed upon creating a suitable memorial. Now mature, it greatly enhances the amenity and appearance of Yarragon Road and Wild Dog Valley