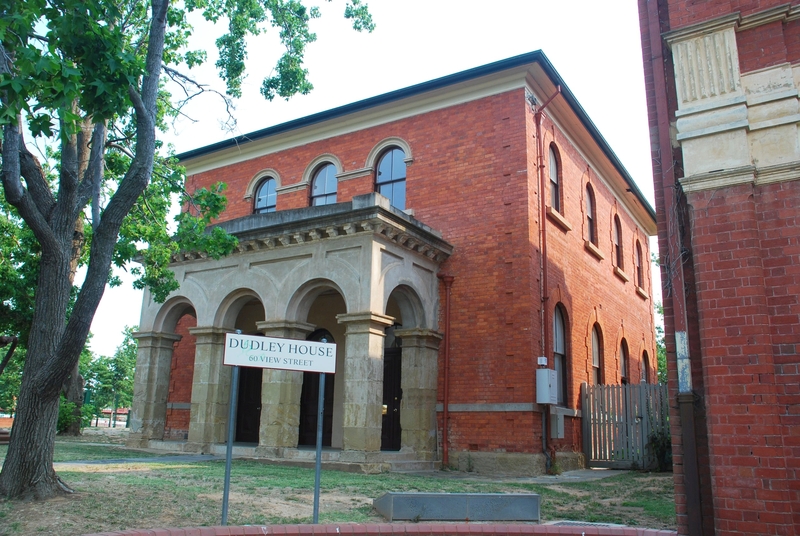 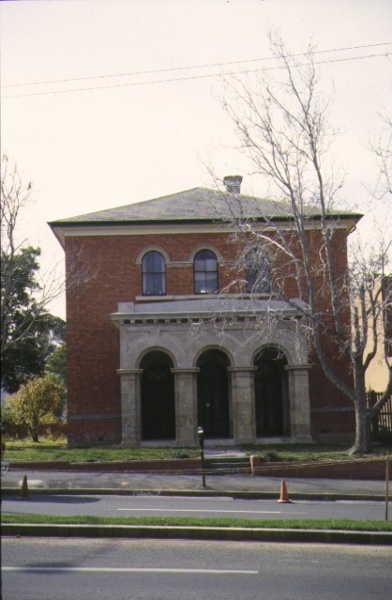 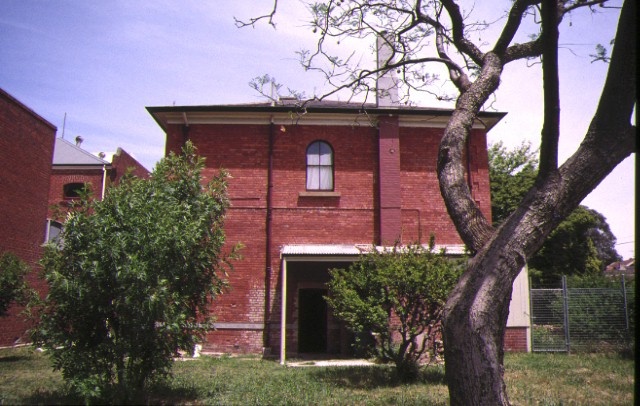 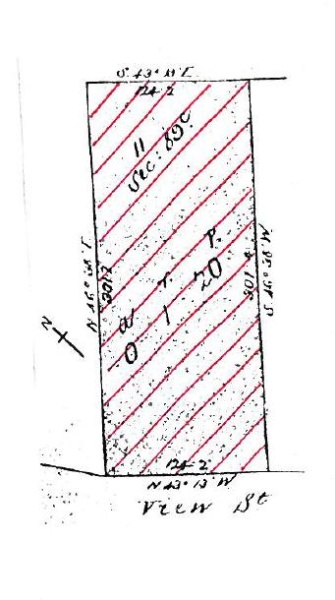 Dudley House was one of the first government offices erected in Bendigo's Camp Hill area following the discovery of gold in 1851. It was constructed in 1858-1859 by building contractors Gretch and Cooper for the public works department and served as the residence and office for Bendigo's first surveyor, Richard Larritt. The building is one of the earliest and most intact 1850s buildings remaining in the central administrative and commercial precinct of Bendigo. Its stables were built in 1863 and the property was known as Dudley house from the 1890s. Its significance is summarized as follows:

1) Dudley house is one of the earliest and the most intact government buildings surviving in Bendigo from the early gold-rush era of Melbourne.

2) Architecturally, the modest exterior detail reflects the style of early government building prior to the opulent styles of later decades.

3) The buildings were the office and residence for the government district surveyor, Richard Larritt, responsible for Bendigo's present street layout.