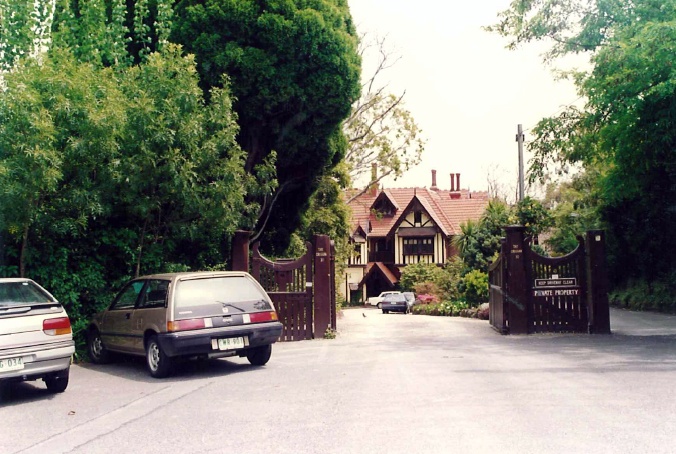 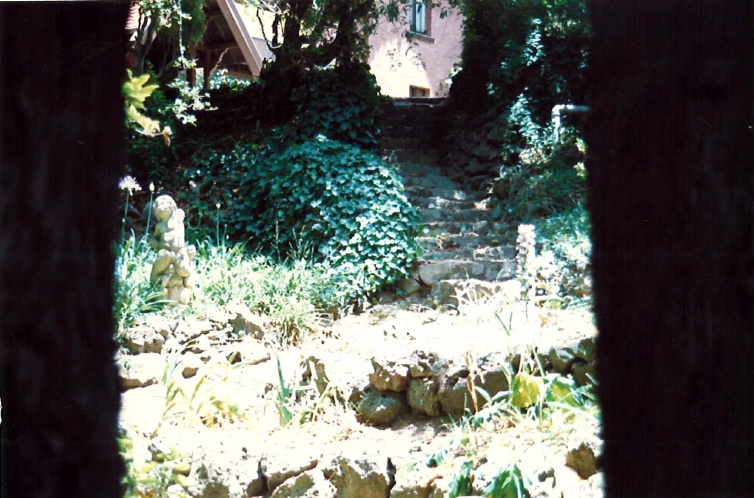 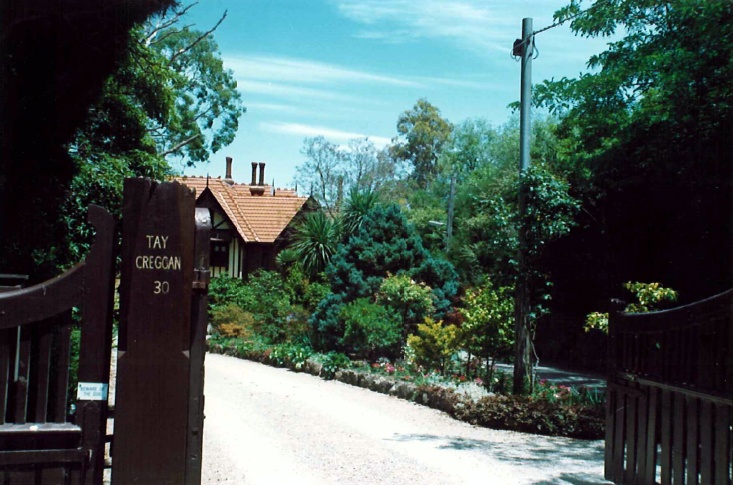 1. Architecturally significant as the best example of picturesque Elizabethan revival in the State.

2. Historically significant for the contribution to the mansion house precinct at St. James Park.

The St. James Park Estate, Hawthorn, is an area of heritage significance for the following reasons:

- The place is a Victorian-era mansion estate, developed in the second half of the nineteenth century as Melbourne's wealthier residents sought accommodation away from industry and the cramped living conditions of the inner-city, in a more physically desirable location, but still close to the city. Several of the streets offer broad views of Richmond and Hawthorn East.

- The place contains an exceptional number of individual buildings of historical and architectural merit including Victorian-era mansions as well as large Federation and interwar-era dwellings. Individually significant buildings include Invergowrie and its gate lodge, the Glucksburg trio, Hawthorn House and Zetland.

-The place has important historical associations with Sir James Palmer who erected Burwood (now Invergowrie), and George Coppin who subdivided and sold the area in 1871-1982.

- The place is representative of the growth of Hawthorn as a Victorian garden suburb from the 1850s up until to the interwar period.

-Development in the area also reflected its proximity to rail links (from the early 1860s) and the development of the tram network (c. 1912-3).