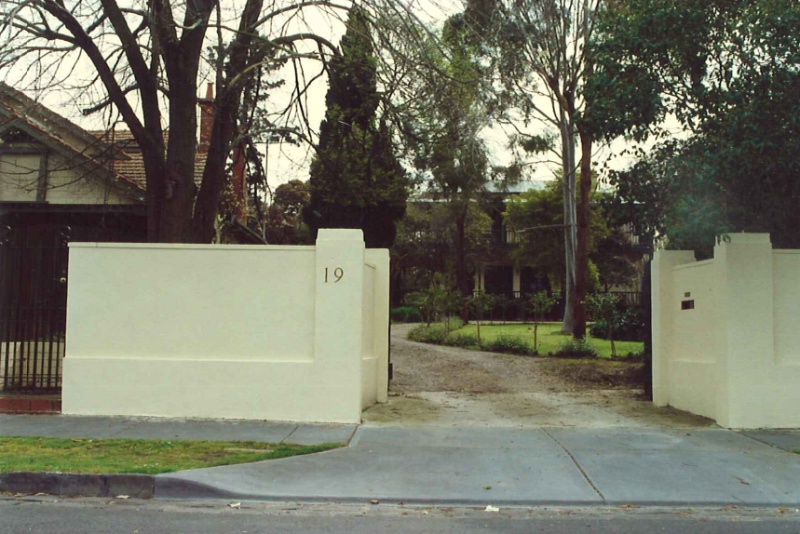 1. The mansion house and land from which a garden suburb at State significance was established.

2. One of the earliest surviving mansion houses in the Hawthorn area and although altered, of architectural importance as a rare example of a Georgian styled house.

3. It is an early but altered example of the work of the notable Melbourne architect, John Gill.