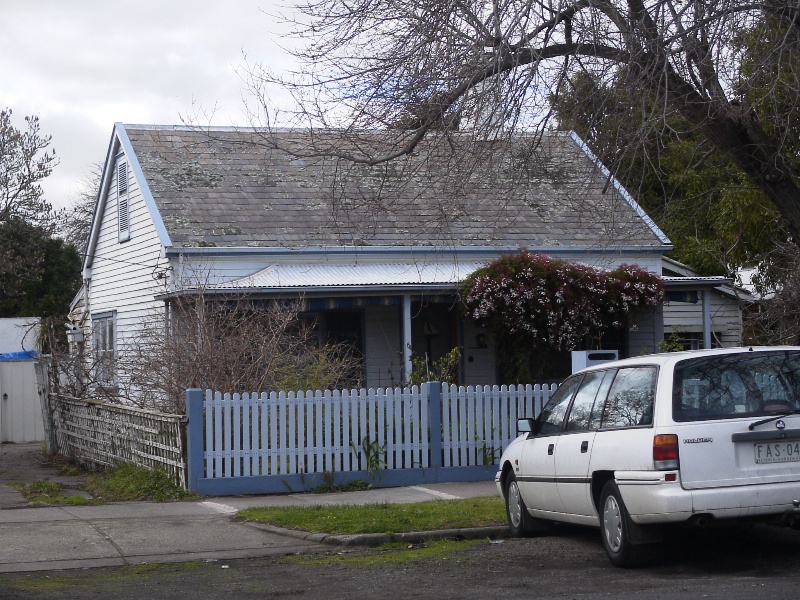 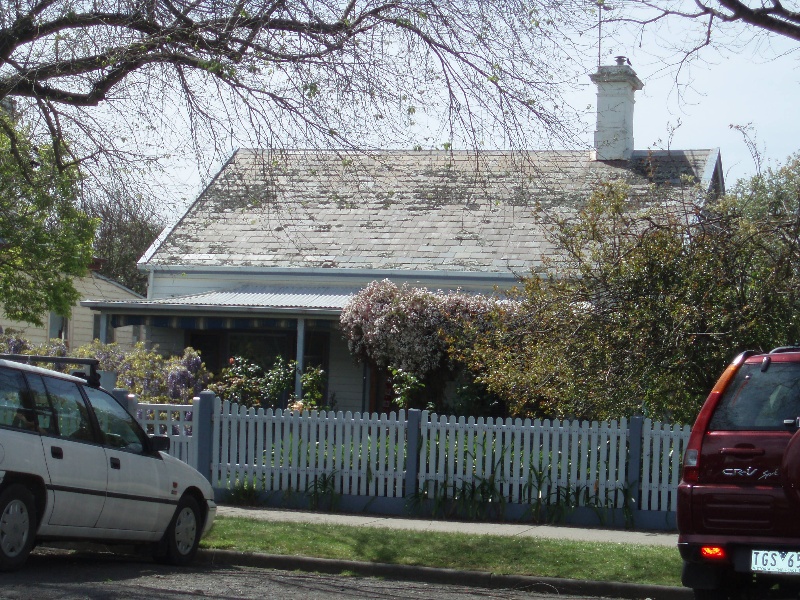 The house and Black Achan Pear at 64 Electra Street, Williamstown are of local historic, aesthetic and scientific (horticultural) significance to the City of Hobsons Bay.

Historically, it is significant as one of the oldest houses in Williamstown and is now among the earliest timber houses in Melbourne. It is also notable for its strong association with Williamstown's maritime past by its ownership by successive ship's masters and pilots including an early member of the first three groups of bay pilots in Victoria. The age of the house is indicated by the Black Achan Pear in the rear yard, now thought to be over 100 years old. (AHC criteria A4 and G1)

Aesthetically, it is significant as an altered but distinguishably early house type, which contributes TOthe historic residential character of Electra Street. (AHC criteria E1 and F1)

Scientifically, the Black Achan Pear is significant as a rare mature example of this species in a private garden. (AHC Criterion B2)