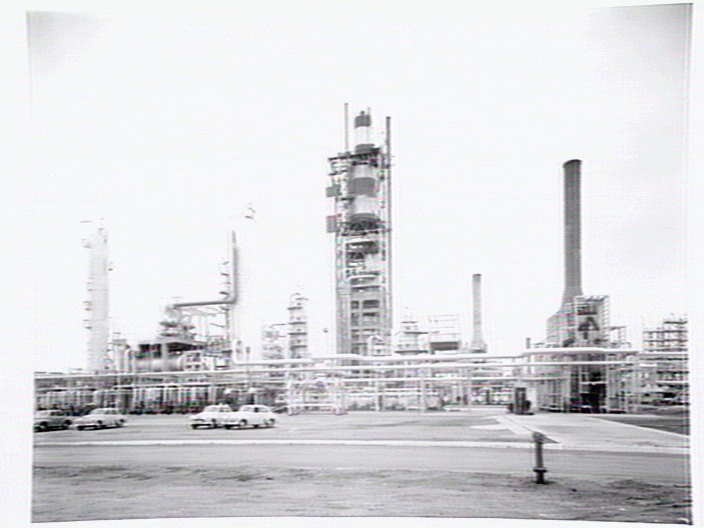 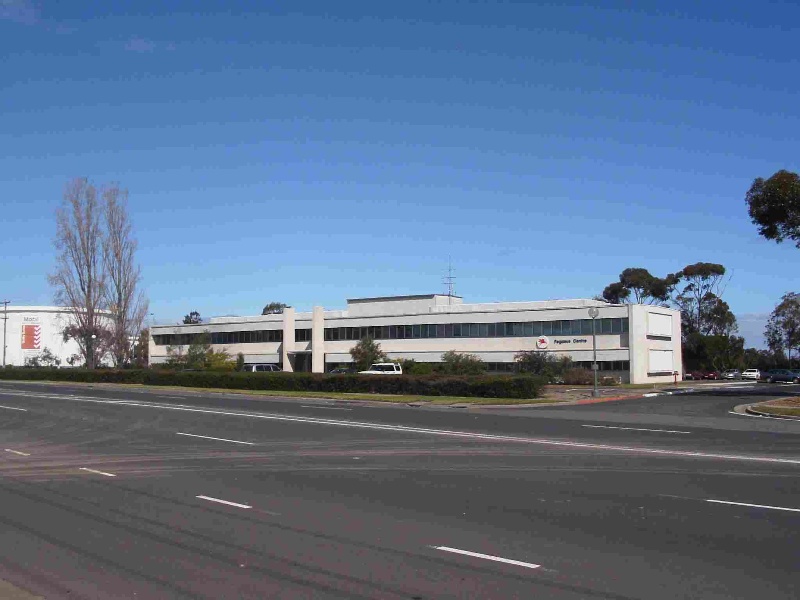 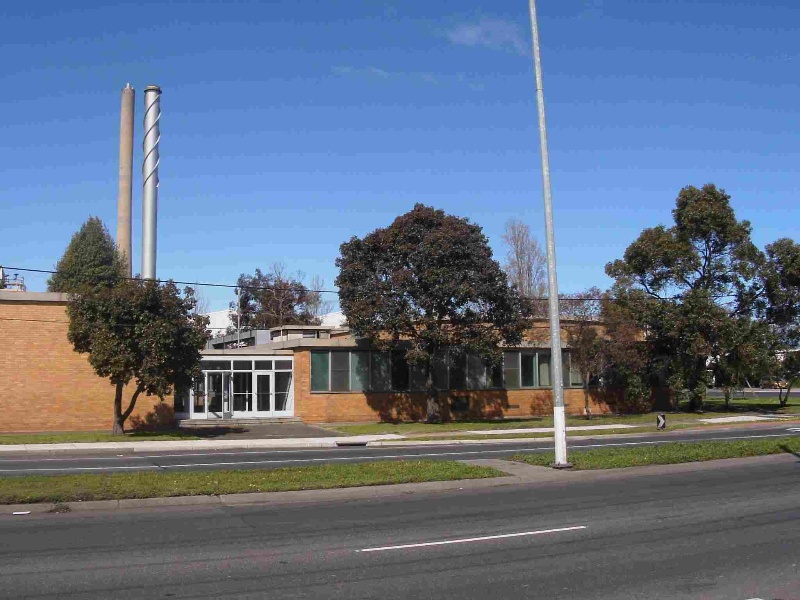 The Standard Vacuum Refining Co complex is of local historic, social, technical and aesthetic significance to the City of Hobsons Bay.

Historically, it is significant for its strong associations with the development of the oil industry in Australia as one of the oldest continuously operating oil refineries in the country. It is also significant as a major refinery and office complex that illustrates the immense industrial expansion of the City and Victoria in the post World War 2 period. The size of the complex had a significant impact on the economy of the State of Victoria and led to the establishment of a petro-chemical complex within this area with a number of associated firms such as Australian Carbon Black by the 1960s. The complex has associations with Standard-Vacuum Oil and later Mobil Oil who have played important roles in the development of the petrochemical industry in Victoria. Parts of the complex have associations with the important architectural firm of Stephenson & Turner. (AHC criteria A4 and H1)

Socially, it significant for its strong associations with the local community as one of the first major industries in the Altona area and one of the largest employers over a long period. It is also significant for its associations with the development of the labour movement in Australia through the introduction of the concept of collective bargaining techniques, which were first used at this site. (AHC criteria D2 and G1)

Technically, it is significant for early plant and equipment such as the Thermofor Catalytic Cracking Plant, which is unique in the State. (AHC criterion F1)

Aesthetically, although altered, the c.1955 office block is significant as a good example of modernist design that illustrates the progressive nature of the Standard-Vacuum company and investment made in the establishment of the complex at the time. (AHC criterion E1)