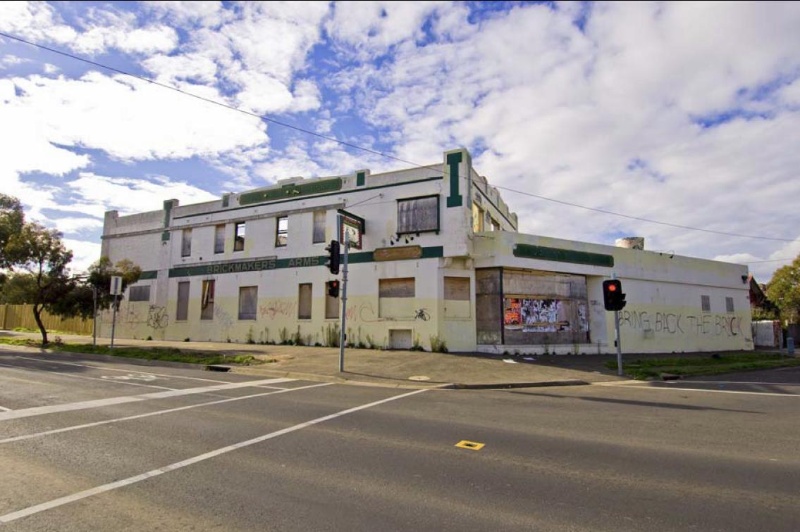 How is it significant?
The former Brickmakers' Arms Hotel is of local historic andsocial significance to the City of Moonee Valley.

Why is it significant?
Historically and socially, this was the second hotel on the site along Mt Alexander Road and near the former brick pits and kilns now known as Glen Street Reserve. Its prominent corner location is a strong reminder of the waves of suburban development that took place along major access routes and the development of hotels as community meeting places. (Criteria A & G)