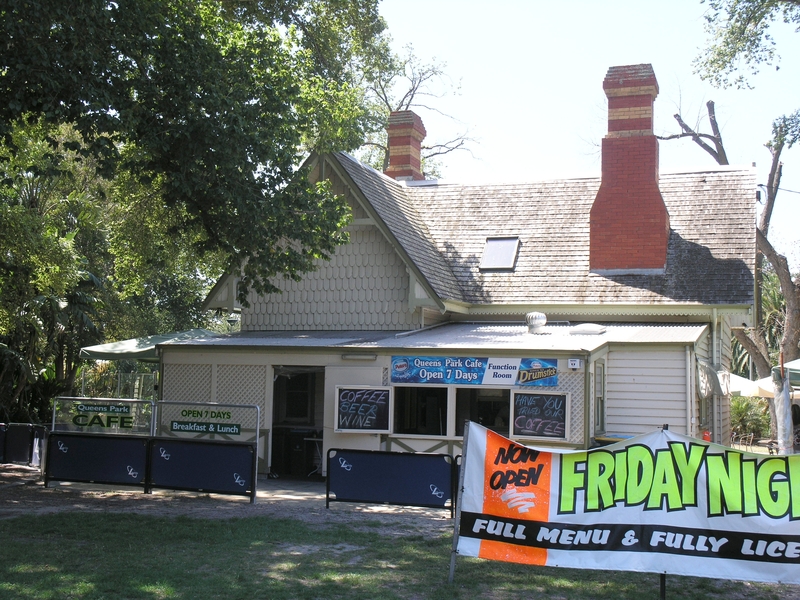 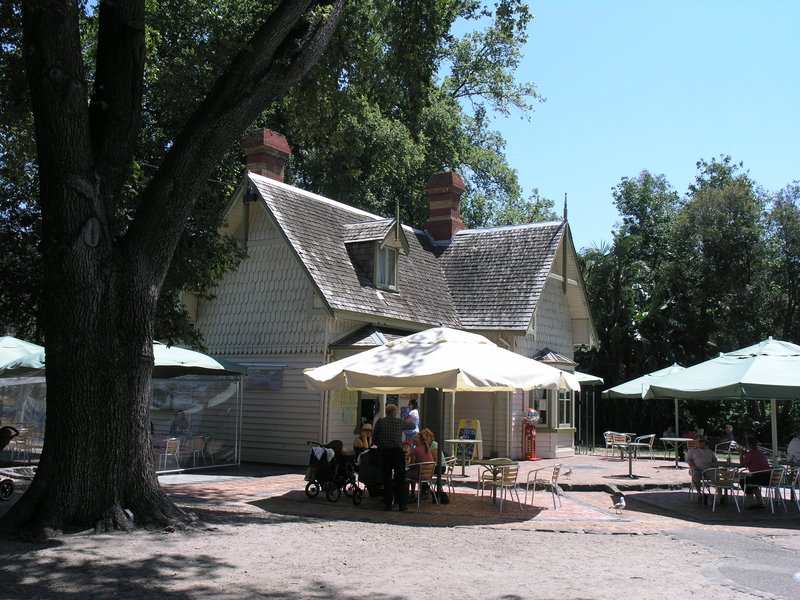 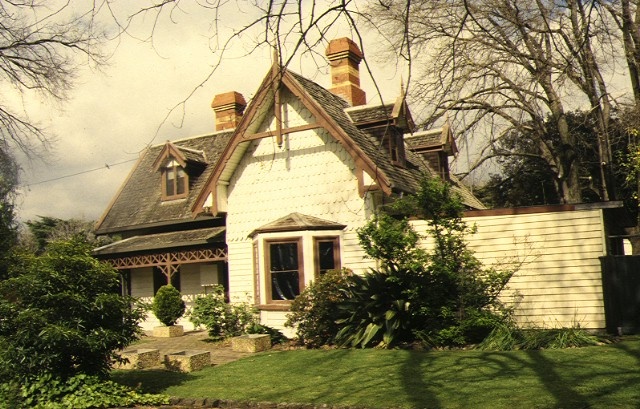 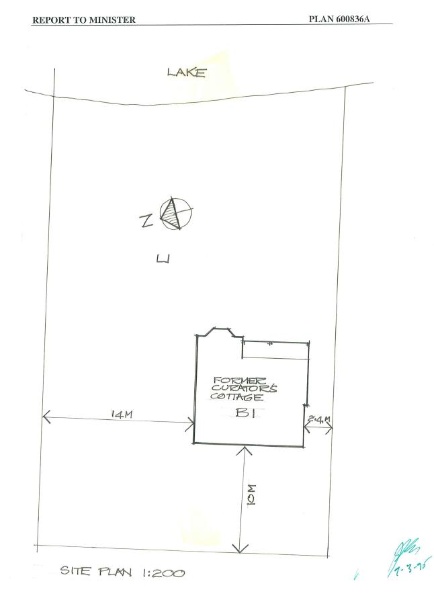 The area now known as Queen's Park was once the site of a natural watering-hole, surrounded by red gums. It was reserved for ornamental plantation in 1884, but it was not until the 1890s that plans were drawn up for the creation of a park by the local council and John Oliver, the first curator.

A fund was set up to beautify the lake in celebration of the Queen's Jubilee. The plans for the Swiss cottage had been approved by the Essendon Council in 1891 and it was constructed between then and 1898. The timber building was designed as a house for the curator and continued to be used as the residence for the superintendent of gardens until 1990.

The former curator's cottage is of architectural, historic and aesthetic significance to Victoria.

The cottage has artistic associations with the Picturesque landscape movement of the early nineteenth century Britain, demonstrated by the use of the Victorian Rustic Gothic style in a landscaped setting next to the ornamental lake in Queen's Park. As possibly the only example of a timber Victorian Rustic Gothic curator's cottage and the only known example with a shingled roof and dormers, the building is a relatively rare and extraordinary example of a curator's cottage in a large public garden.

The building demonstrates outstanding craftsmanship and decoration in the use of shingles to the roof, scalloped shingles to the walls, decorative criss-cross timber valance, timber finials and tied pendants, including smaller finials to the three dormers.

It represents the important functions played by the curator in public gardens. The curator was involved not only in the development and management of the gardens, but alto their protection and security. The cottage, located in a prominent and central position near the lake and once adjacent to the now demolished conservatory, reflects the roles of the curator.

The cottage demonstrates an association with John Oliver, the first curator at Queen's Park, who was appointed in 1891 and who retired in 1938. John Oliver also worked at Ballarat Botanical Gardens and the Chirnside's estate at Werribee and advised on the designs for the gardens at Duntroon Military College and for other municipalities.