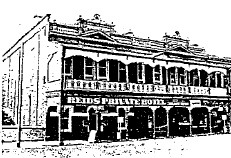 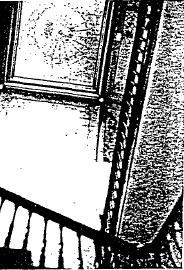 listings and images sections in this place record for further information.