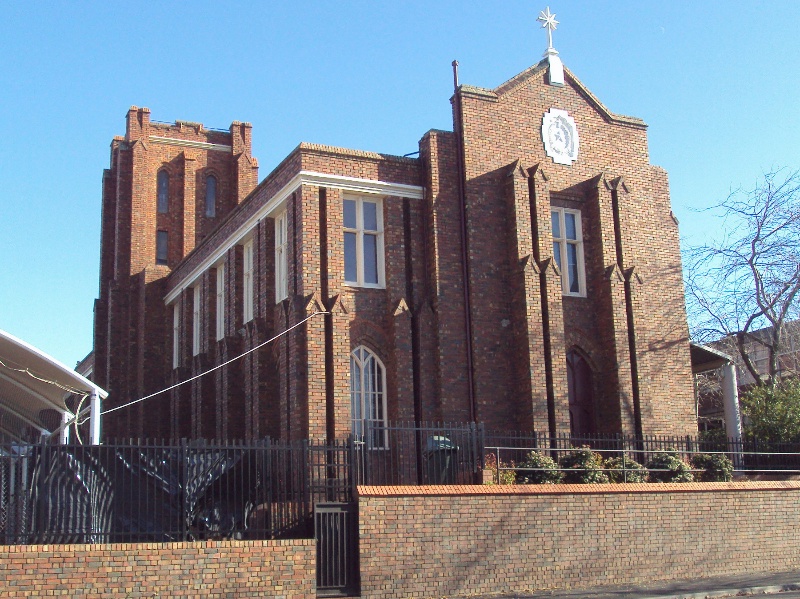 Relevant themes from the City of Stonnington Environmental History are indicated by TEH.

- The original external form, materials and detailing.
- The building's generally high level of integrity to its original design (including the unpainted state of the face brickwork).
- The legibility of the original double-storey envelope.
- The building's landmark presence and its visually dominant role within this part of the school grounds.
- Generally unimpeded views to the building from Dalny Street.
- Existing view corridors from Stanhope Street (above and between other buildings and structures), particularly the clear sightlines to the tower.
- The general absence of modern signage on and around the building.

Modern alterations and additions, including the verandah, window frames and awnings on the north elevation, are not significant.

How is it significant?
The Tower Building at De La Salle College, Malvern is of historical and architectural significance at a local level.

Why is it significant?
The Tower Building is historically significant as evidence of De La Salle College's major interwar phase of development, and the school's status as a prestigious educational institution. The building is more generally reflective of the Catholic Church's historically important role in establishing denominational schools in Victoria (TEH 9.4 Catholic Schools, Criterion A).

Architecturally, the Tower Building is significant as a fine and substantially intact example of an institutional building in the Collegiate Gothic mode (Criterion D). The building's crenellated tower and strong streetscape presence contributes to its status as a local landmark (Criterion E).