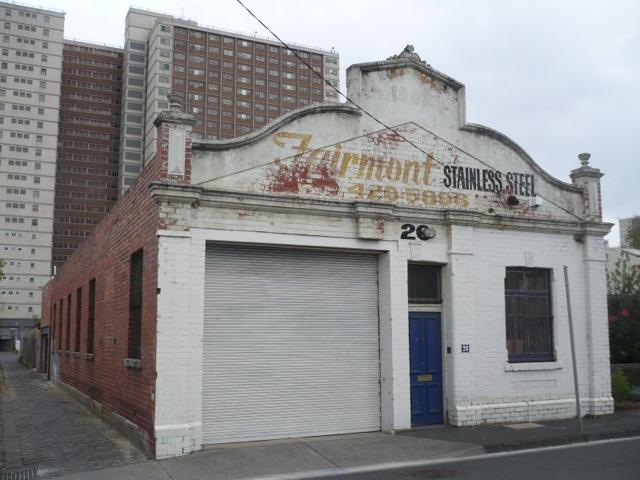 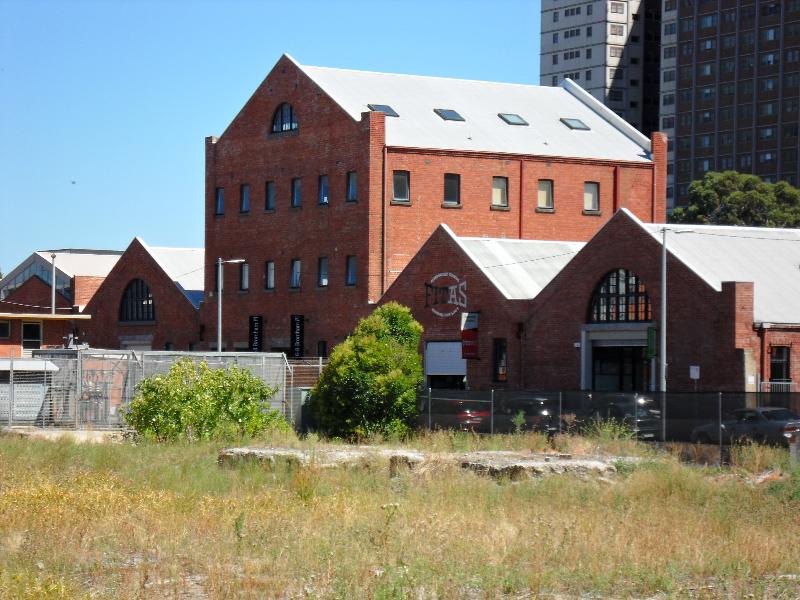 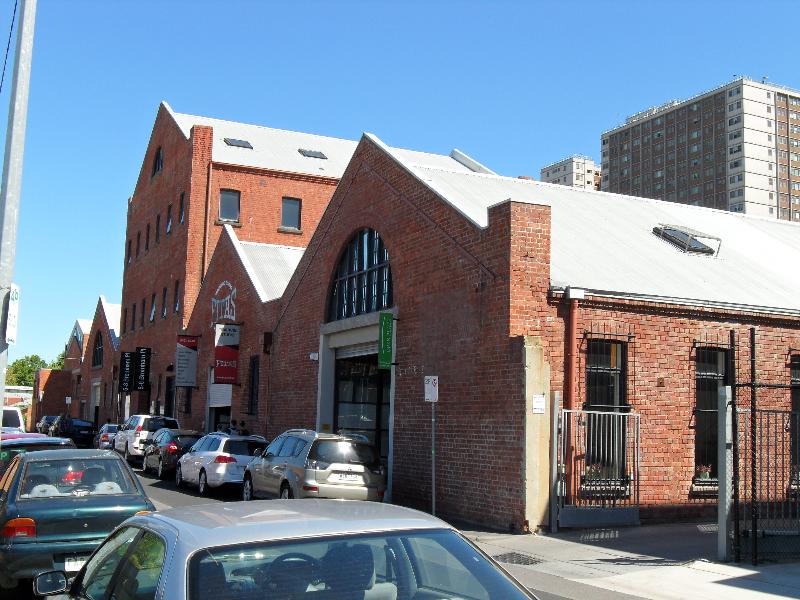 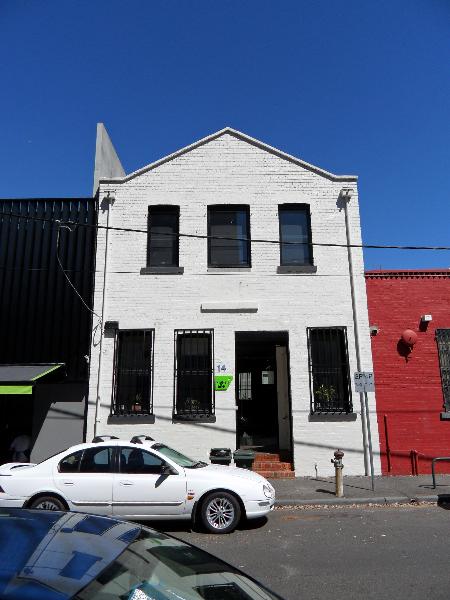 What is significant?
The three former industrial buildings at 6-8 and 26 Bromham Place and 14 Risley Street, Richmond are significant. The small, two-storey brick factory at 14 Risley Street was built c1888-93 for the Melbourne Motzos and Cooperative Association Ltd., before housing a cap manufacturer's in 1900, and the York Boot Factory from 1910 to the 1940s. The small, single-storey brick building at 26 Bromham Place was built as Henry Hudson's Unique Boot Factory, c1905-10. The monumental, red-brick factory with a 3.5-storey central building and 1.5-storey wings on either side, at 6-8 Bromham Place, was constructed in 1908 for the Civil Service Co-operative Society of Victoria Ltd. to supply their Civil Service Stores in Melbourne. In 1920 its use switched to manufacture of increasingly sophisticated entertainment systems: first pianos and player pianos, then radios, and finally televisions.

How it is significant?
The factories are of local historical and aesthetic significance to the City of Yarra.

Why it is significant?
Historically, the three buildings together are a tangible illustration of the importance of industry in Richmond, ranging from the production of foodstuffs, clothing and footwear. The former factory at 14 Risley Street both illustrates the presence of the Jewish community in nineteenth-century Melbourne, and - with the Unique Boot Factory - illustrates the boot manufacturing industry, which was one of the best known and documented in the City of Yarra. Its presence was a dominant one in the immediate area, anchored by the large Perry Boot Factory, at the corner of Risley Street and Bromham Place, which has been demolished. Though it is gone, the remaining two boot factories continue to mark this important local theme.

In addition, 6-8 Bromham Place illustrates the heyday of the co-operative movement in Victoria. When the Civil Service Co-operative Bakery was constructed in 1908, it was said to be the largest in the Southern Hemisphere, and introduced hygienic, mechanised production, which nearly eliminated human contact with the bread. The bakery supplied the Civil Services Stores in Melbourne, as well as at least 20 other affiliated shops. (Criterion A)

Architecturally, the former bakery at 6-8 Bromham Place is a local landmark due to its scale and the dramatic zigzag form of its four gable-fronted wings. (Criterion E)

The c1888-93 matzo factory, designed by architect A.E. Duguid, at 14 Risley Street illustrates a nineteenth-century small-scale factory form, which is seen scattered through the City of Yarra, with its brick construction, narrow, two-storey facade and parapeted gable, and domestic-sized window and door openings. Criterion D)