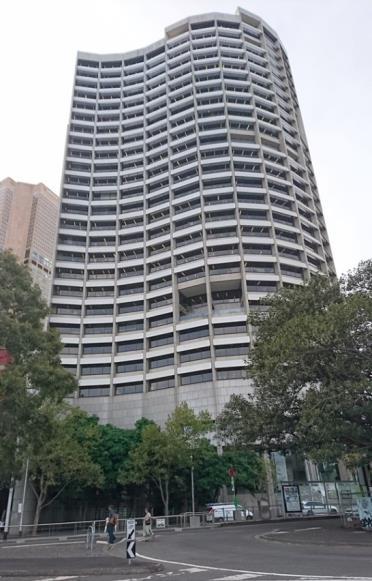 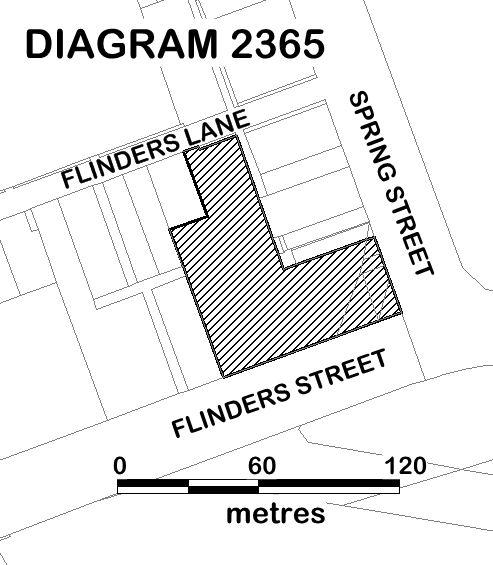 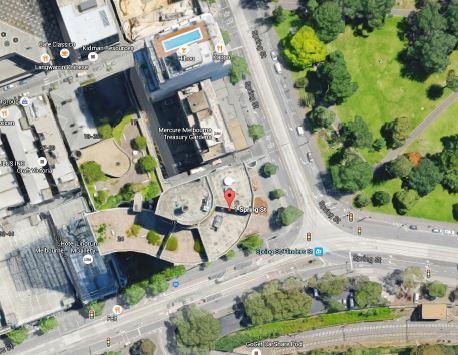 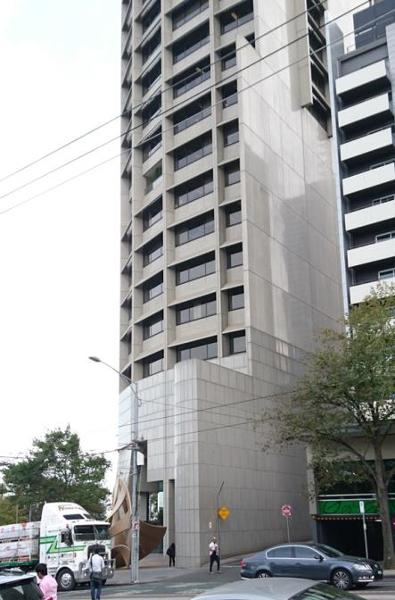 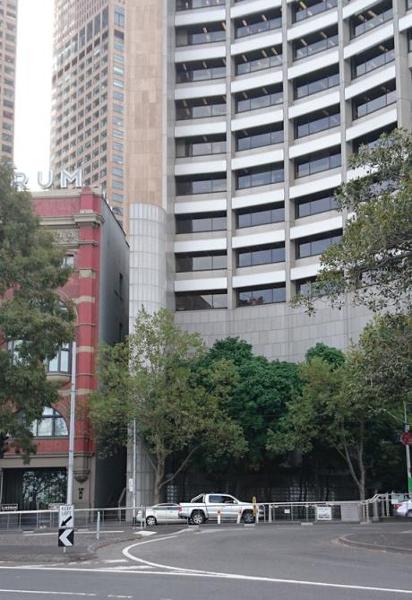 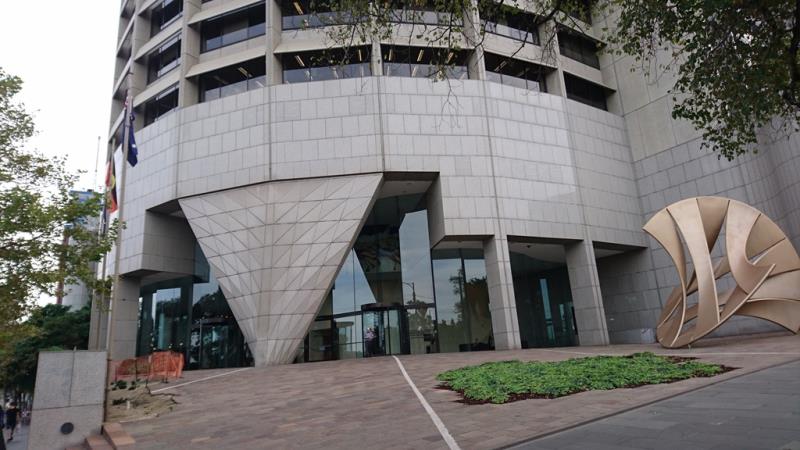 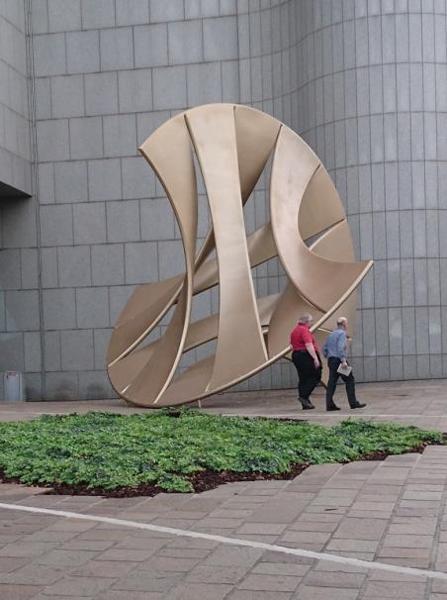 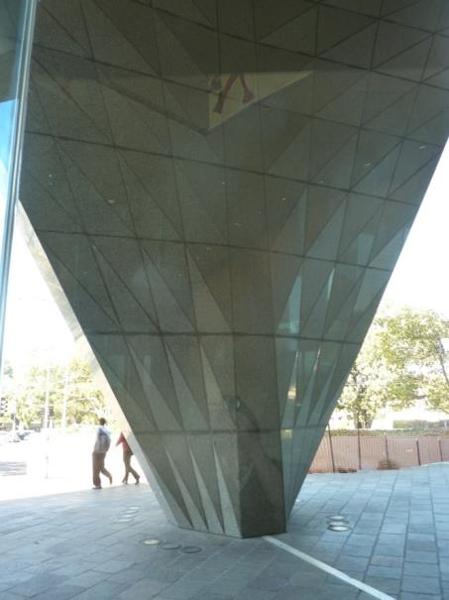 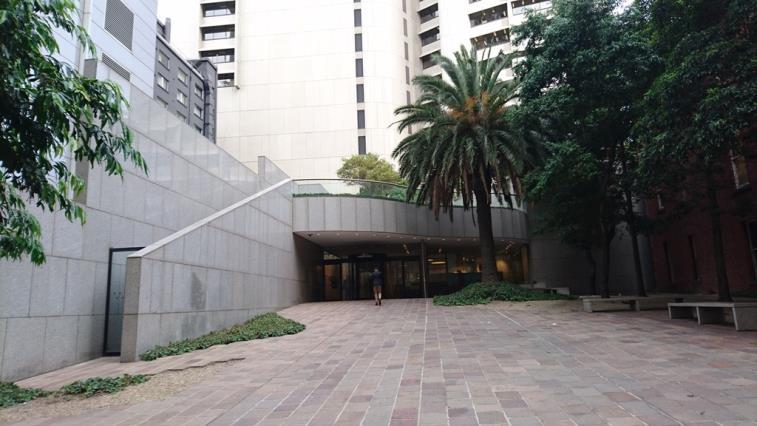 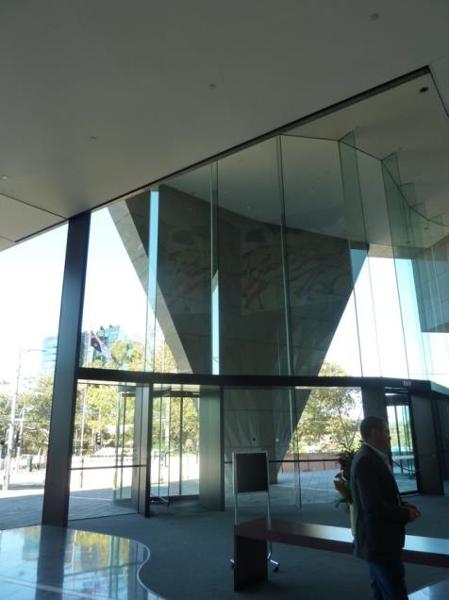 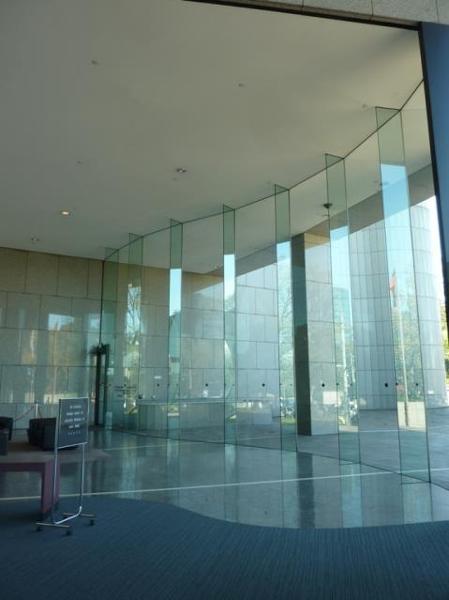 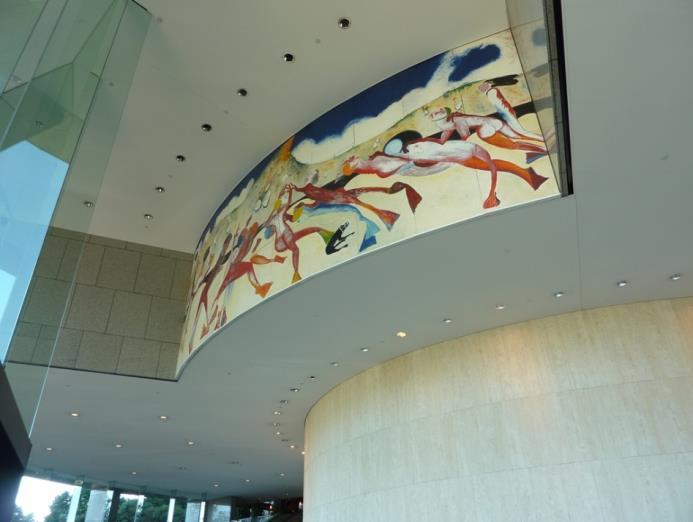 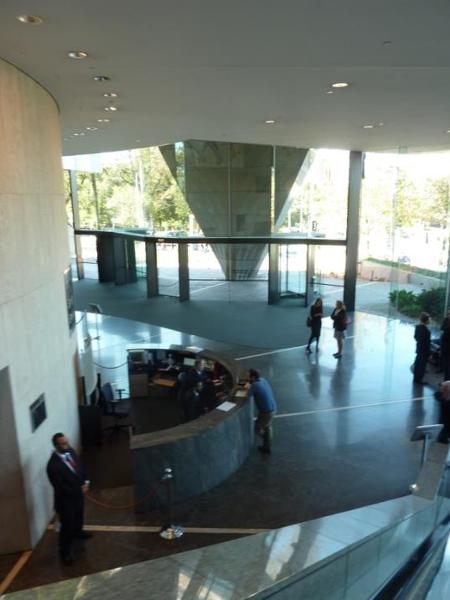 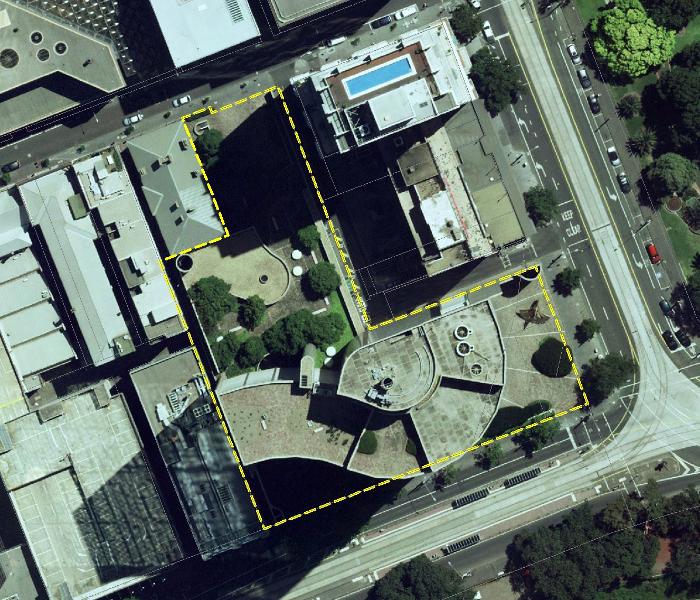 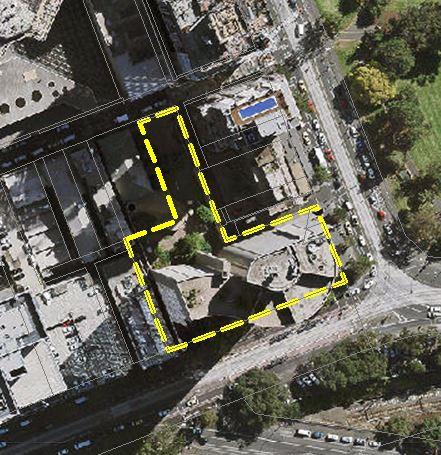 1 Spring Street, Melbourne comprising an office tower and northern podium, main foyer with Arthur Boyd mural 'Bathers and Pulpit Rock' and external plazas including a large external plaza at the Spring Street corner containing the Charles O Perry sculpture 'Shell Mace'. The building was originally known as Shell House, and is referred to as such below.

Shell House was the third headquarters building erected for the Shell Company of Australia Ltd in Melbourne. Constructed in 1985-89, the building replaced earlier headquarters constructed in 1933 and 1958 and was occupied by Shell until 2003-2004. The company commissioned the highly regarded commercial architect and leading Australian modernist, Harry Seidler, to design Shell House. Seidler was trained by Modernist architects in the United States before arriving in Australia in 1948 and throughout his career his work continued to display the ideals of this movement. This included the use of basic geometric shapes, sculptural and simple form, visual expression of structure and generous civic spaces. Seidler continued to explore skyscraper design from the 1960s to the 1990s, producing a series of office buildings in Australia and overseas. Shell House is the only example of these built in Victoria. Shell House won a number of awards including the Royal Australian Institute of Architects Victoria Merit Award in 1991 and the National RAIA Award in the same year.

Located on a sloping L-shaped site at the south-eastern corner of the Melbourne city grid, Shell House is a late twentieth century International style office tower with side podium, basement carpark and external plazas. The building is a concrete structure with granite-faced lower facades and a repetitive floor construction system of clear span beams of equal length. With an interest in geometry, simplicity of form and clear expression of structure, Harry Seidler designed the building using two counterpoint curved sections to maximise views to the south and east, to accommodate existing underground railway tunnels and to present a commanding entry point to the city. The core of the building, containing lifts and amenities, is located on the off-view north side and the office floors wrap around this core.

The building integrates dramatic level changes for public access from the south, south east and north through a central control point located in the main Spring Street foyer. This foyer is accessed via stairs from Flinders Street or directly from the primary external entry plaza at the corner of Flinders and Spring Streets. The main entry plaza contains a dominant structural and sculptural building pier and a specially commissioned sculpture, 'Shell Mace' by American sculptor and architect, Charles O Perry (1989). The foyer has soaring ceilings, with a mural, 'Bathers and Pulpit Rock' by Arthur Boyd (1988) and sets of escalators which lead to the mezzanine and conference centre level. The conference centre provides access to meeting rooms arranged around a circular light well, an auditorium and a narrow secondary pedestrian plaza entry from Flinders Lane. The mezzanine level provides access to a former cafeteria space, with built in seating arranged around the base of the light well, a servery and adjoining commercial kitchen.

The office tower uses a repetitive floor construction system of clear span beams of equal length, resulting in a uniform 15 metre wide column-free space from the services core to the external windows. This, along with the concealment of computer cabling and electrical wiring under a 250 mm access floor, creates an interior aesthetic which is open, light and spacious. All office floors have expansive views to the south and east of the city. The top two floors of the office tower contain an executive suite with external terrace garden, garden court and spiral granite staircase between levels. A variety of quality finishes have been used throughout the building for paving, floor and wall cladding, including Italian granite and travertine, and much of this has been retained.

Some changes have been made to the office floor configurations and fittings, including the executive suite.

This site is part of the traditional land of the people of the Kulin Nation.

Shell House is of architectural and aesthetic significance to the State of Victoria. It satisfies the following criterion for inclusion in the Victorian Heritage Register:

Shell House is significant at the State level for the following reasons:

Shell House is architecturally significant as an outstanding example of a late modernist office building in Victoria, designed by one of the style's most accomplished proponents, the renowned Australian architect, Harry Seidler. Late modernism, as expressed in Shell House is demonstrated principally through sculptural form, use of solid concrete and other massive materials, and a variety of textural finishes. Shell House is also significant for the clarity with which it expresses particular themes and motifs characteristic of Seidler's work. These include the use of opposing curvilinear forms and the generous planning of public areas, both externally an internally.

Shell House is one of an important series of high rise tower projects designed by Harry Seidler both nationally and internationally from the 1960s to the 1990s, and is the only one located in Victoria. Shell House is of architectural significance for its innovative design response to a difficult site and for its integration of dramatic level changes for public access from surrounding streets through a central lower foyer control point. Shell House won a number of awards including the Royal Australian Institute of Architects Victoria Merit Award in 1991 and the National RAIA Award in the same year. Seidler is considered to be one of the major talents in Australian architectural history who made a substantial contribution to Australian architecture. [Criterion D]

Shell House is aesthetically significant for the sculptural effect created by the interlocking curvilinear form of the building that is reflected in the interior planning. The quality of the interior spaces and their relationship to the extensive outdoor terraces at several levels of the building is of high aesthetic value, both visually and experientially. The location at the south-east corner of the Hoddle Grid is highlighted by elements such as the large tapered pier at the Spring Street/Flinders Street entrance.

The aesthetic qualities of the place are enhanced by the incorporation of large scale artworks which complement the architecture and were selected by Seidler for the building. Significant pieces include the foyer mural 'Bathers and Pulpit Rock' by Arthur Boyd (1988) and the external plaza sculpture 'Shell Mace' by Charles O Perry (1989). [Criterion E]

The ability to appreciate the relevant aesthetic characteristics is enhanced by the high degree of intactness and integrity of the Place, both internally and externally.