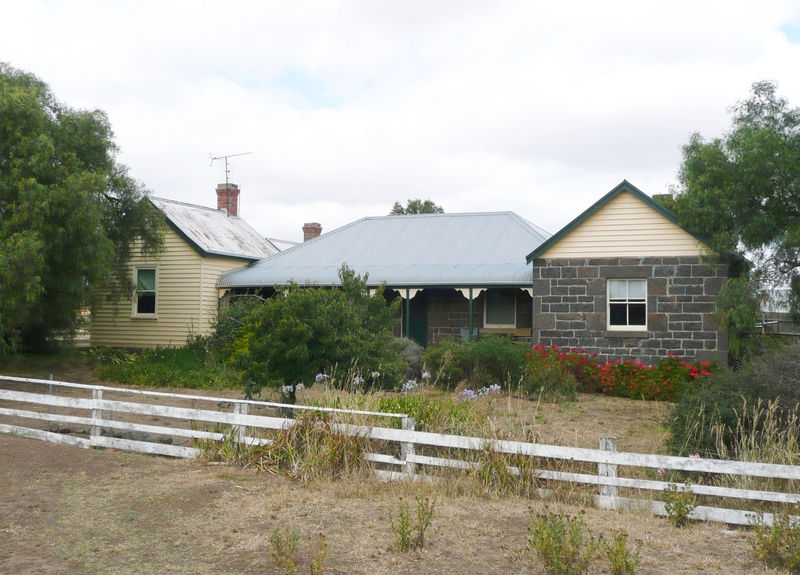 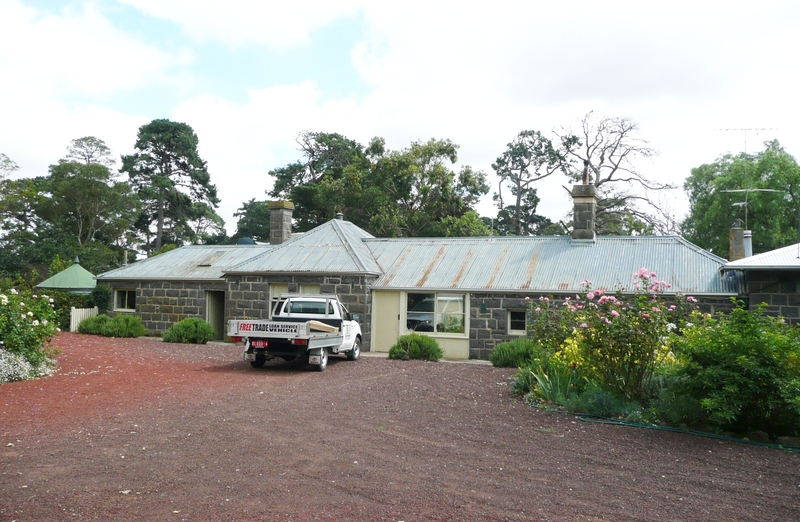 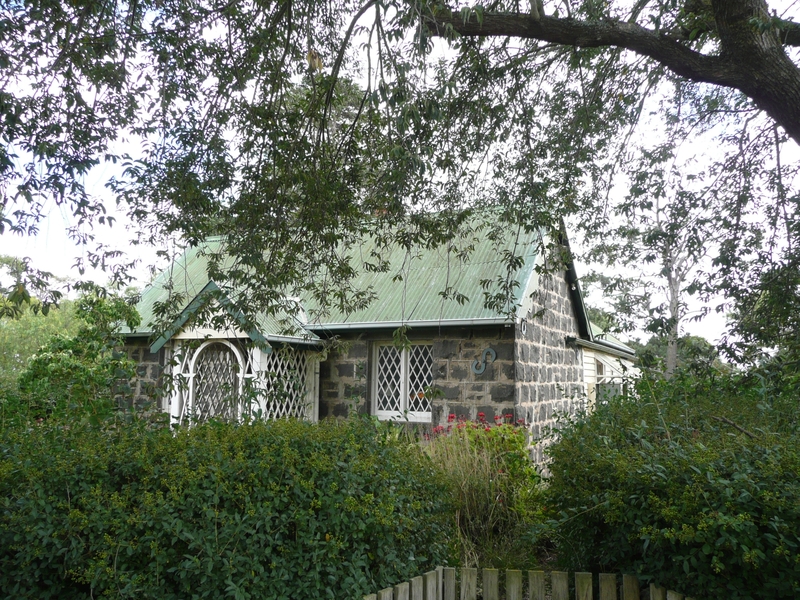 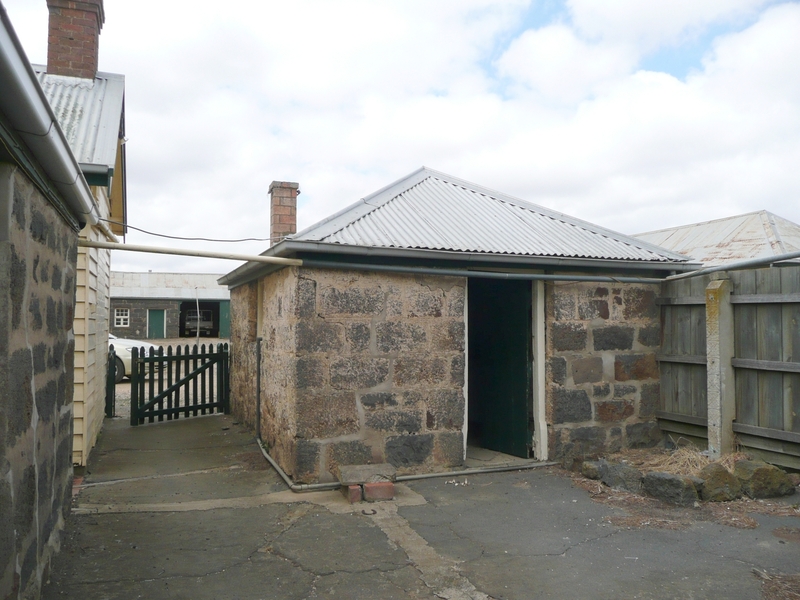 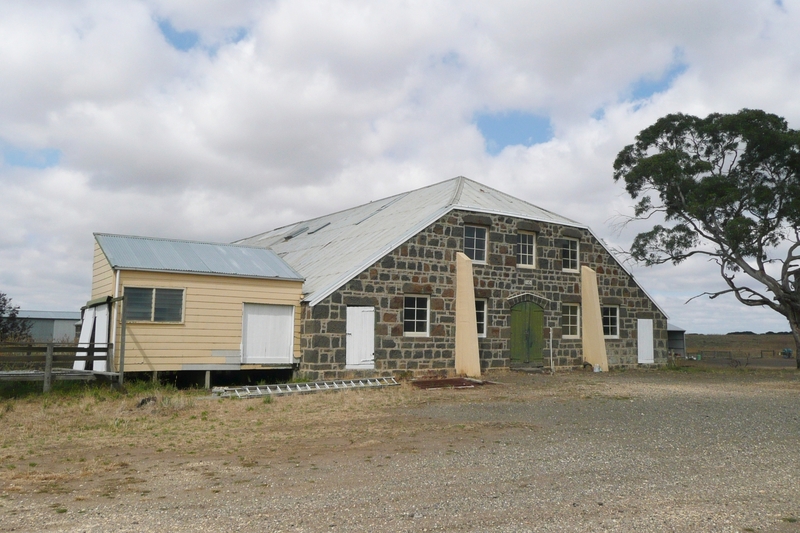 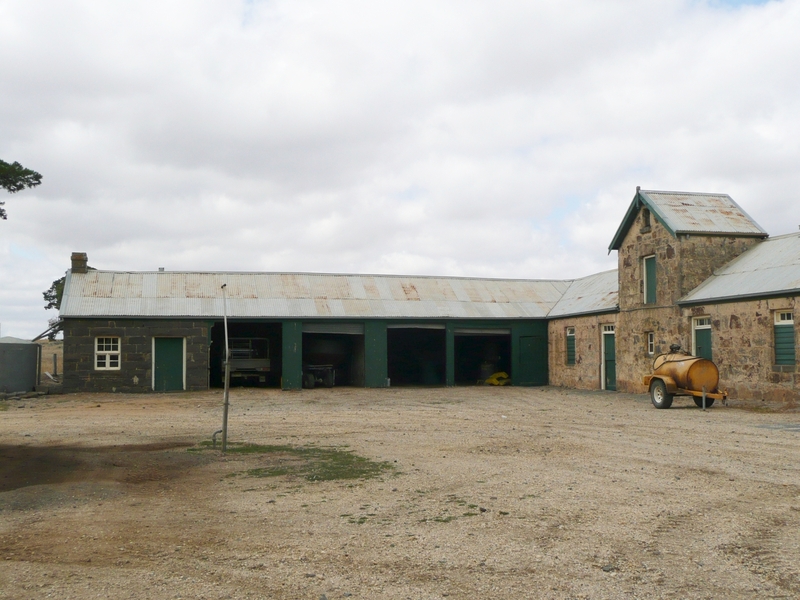 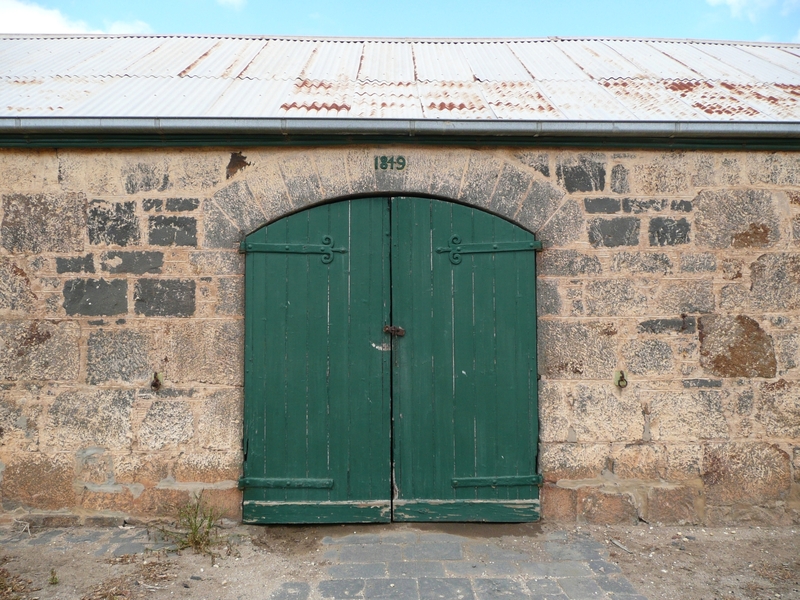 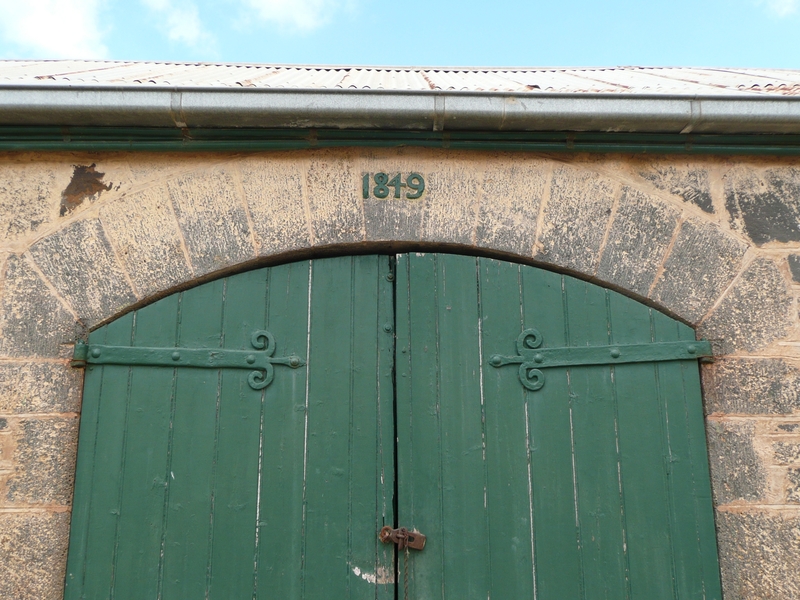 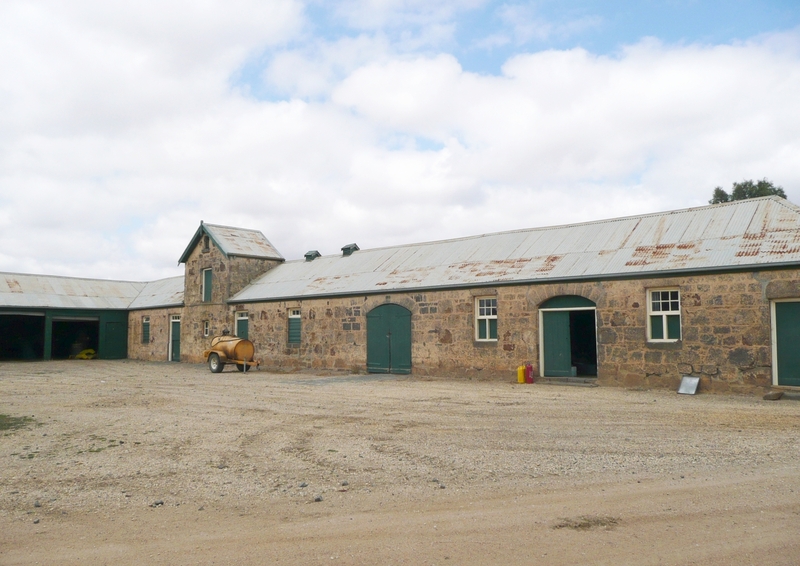 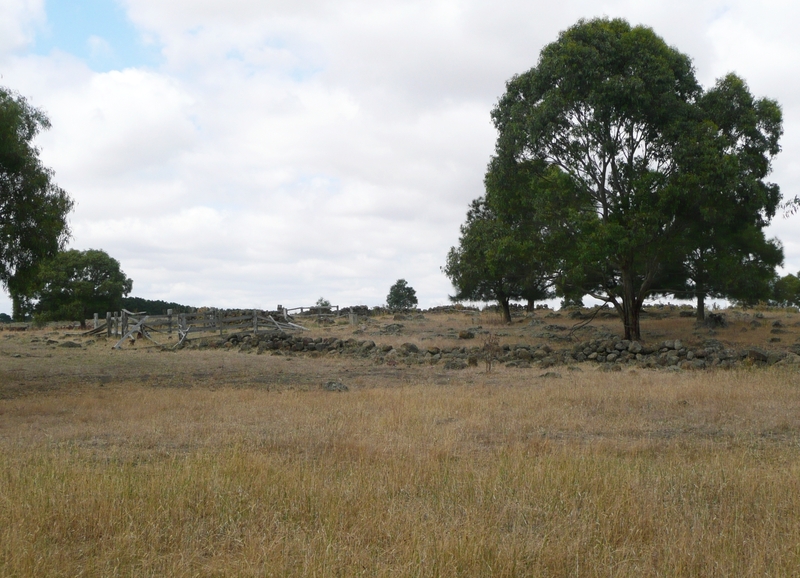 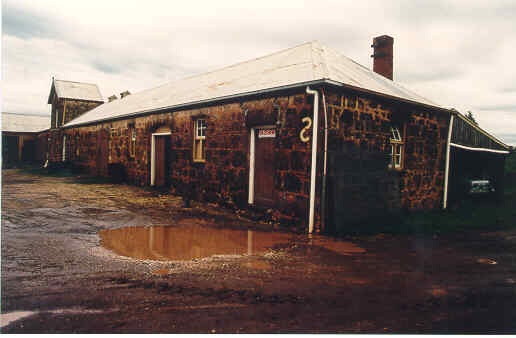 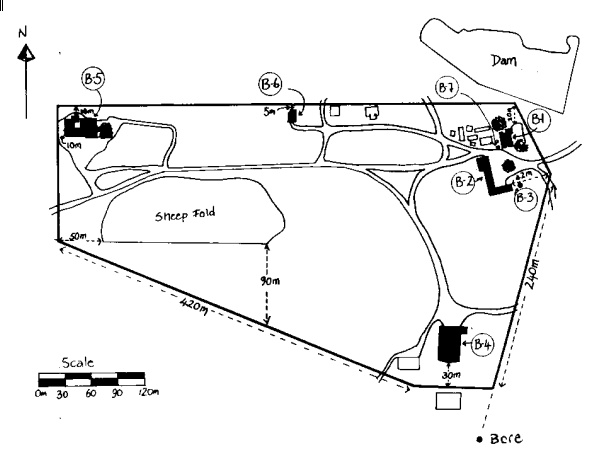 Mount Hesse Station was established as a pastoral property in the late 1830s by William Harding and John Highett. Harding's homestead, the first homestead on the property, dates from the 1840s and was built in several stages. It was originally constructed as a two-roomed stone cottage with a hipped roof; later additions include a stone skillion kitchen to the rear and a weatherboard section on the north-west corner. The Shepherd's Hut, built c.1849, sits at the back of Harding's homestead and is a single roomed stone building with a simple hipped roof. The L-shaped stone stables were constructed in two stages, the north-west wing was built in 1849 and the adjoining right-angled south-east wing in 1873. The 1844 elevated circular store building is clad with bead-edge softwood boards and stands on a wrought and cast iron frame which bears its maker's mark and date. In 1852 the stone woolshed was constructed by Harding for contract shearing and whilst still used for shearing today, the original twenty stands have been reduced to nine. The woolshed has 20 inch thick walls, a vast helm roof and pronounced buttressing.

Mount Hesse Station is of architectural and historical significance to the State of Victoria.

Mount Hesse Station is of architectural significance as an extensive rural property containing rare and intact buildings relating specifically to Victoria's pastoral industry. The buildings on the site describe the early and successive functions of the property and demonstrate a direct linkage with early pastoral activities in Victoria. The stables and the woolshed are amongst the oldest surviving examples of their kind in Victoria and the circular store is a rare building type. The unusual form and positioning of the small store building is thought to relate to mouse and rat prevention techniques. The extensive use of vesiculated stone is uncommon on such a scale, as is the use of blackwood floors, and shingles and the stone houses are representative of early dwellings in rural Victoria. The composite elements of Mount Hesse Station result in the property being a complex of high architectural integrity, demonstrating both functional requirements and architectural influences from the 1840s onwards.

Mount Hesse Station is of historical significance for its ability to describe Victoria's early pastoral industry. Established as a pastoral run c.1837, Mount Hesse is an extensive and early example of agrarian farming and its buildings reflect the evolution of pastoral and associated activities on the site. The property has historical associations with a number of important figures in Victoria's history including early pastoralists John Highett and William Harding, who first established the property, and later the Geelong merchants William Timms and John Wilson, who owned the property from 1853 to 1856. William Timms, who by 1849 was Geelong's biggest exporter of wool, became sole owner of Mount Hesse in October 1856 when he bought John Wilson's share for £17,500. The property was later broken up and acquired by Timms' sons and run as three separate properties, 'Eurack', 'Mountside' and 'Mount Hesse', Mount Hesse being the homestead section and comprising 15,866 acres (6,400ha). In 1882 James Kinninmonth purchased Mount Hesse from William Timms (Junior) and it has been managed by the Kinninmonth family ever since.