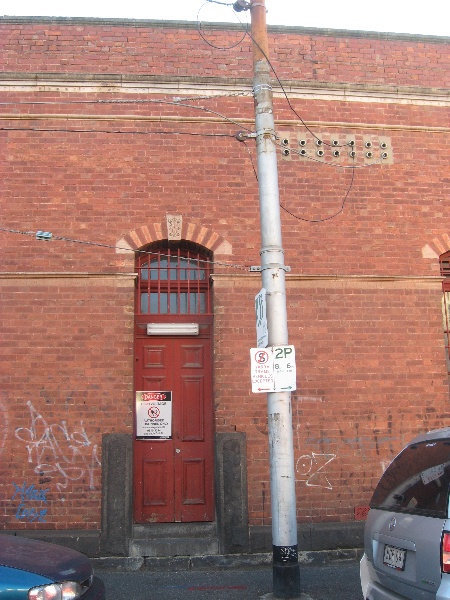 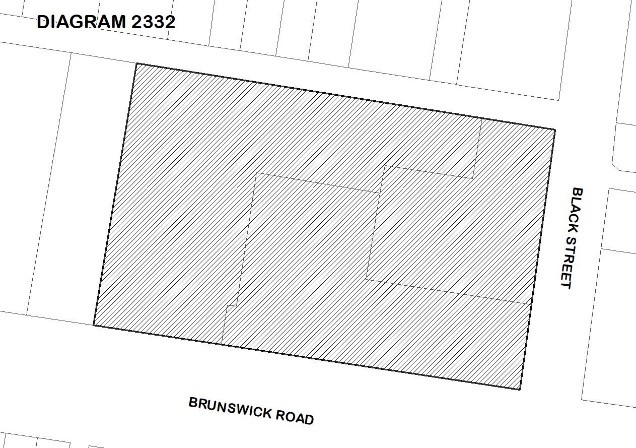 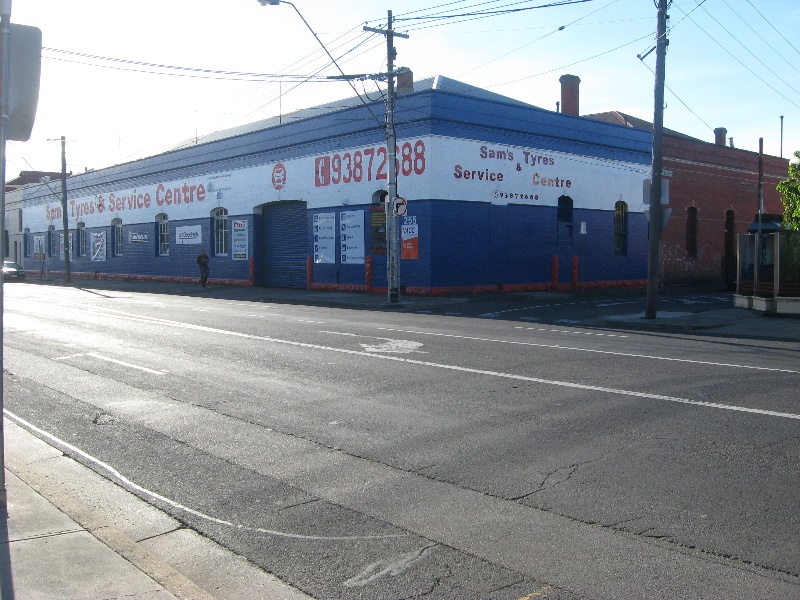 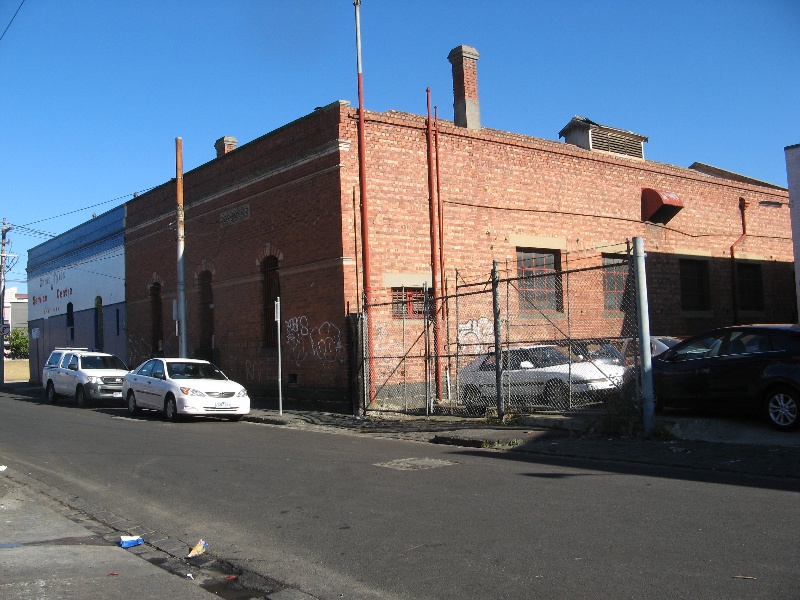 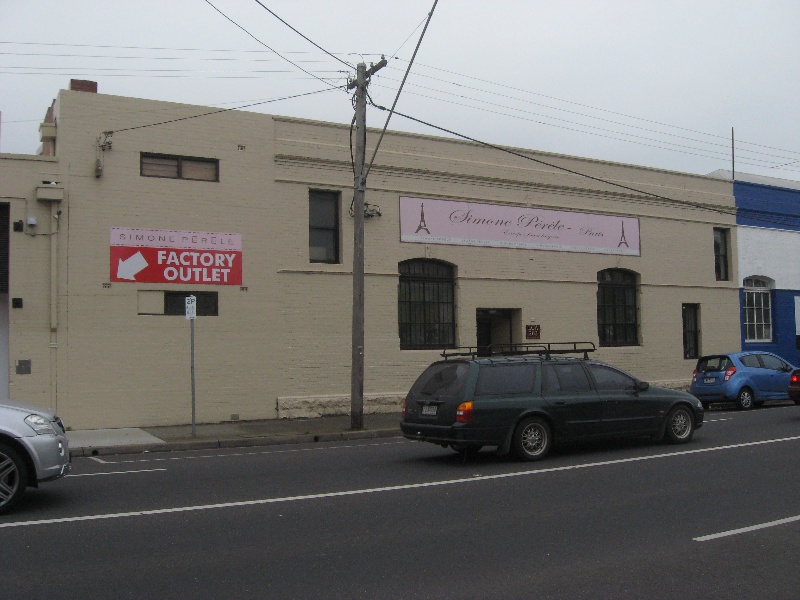 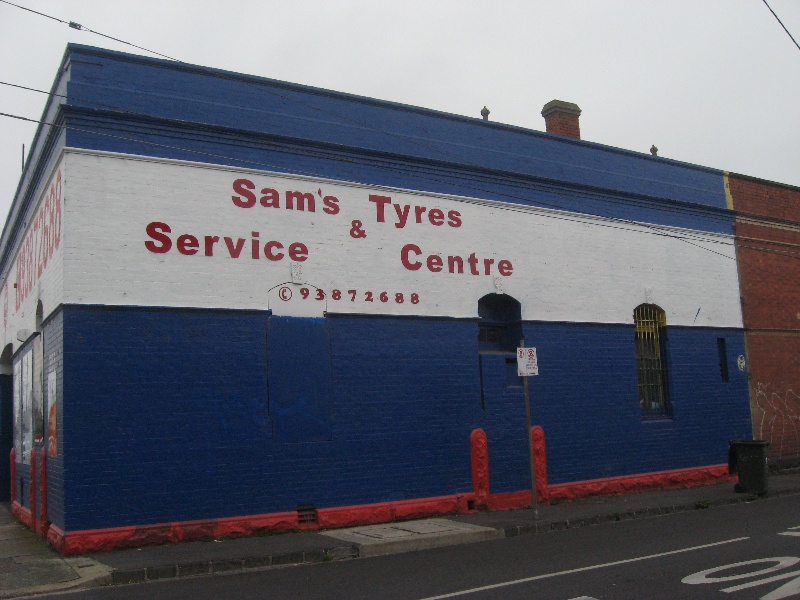 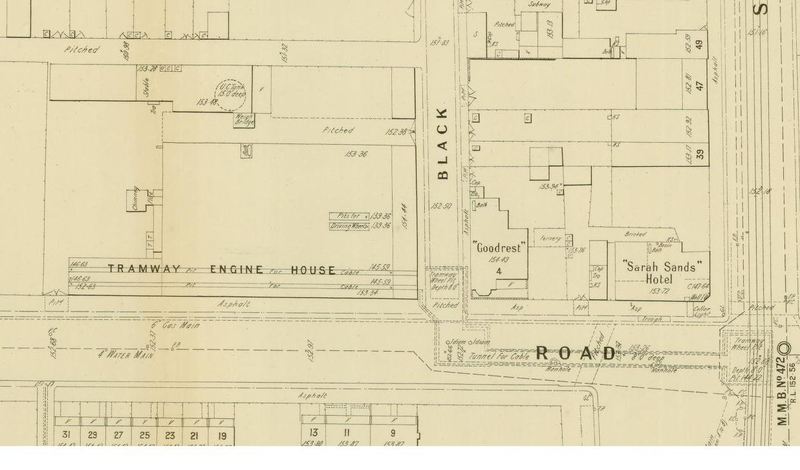 The Former Cable Tram Engine House and Tram Substation is of historical and archaeological significance to the State of Victoria. It satisfies the following criterion for inclusion in the Victorian Heritage Register:

Importance to the course, or pattern, of Victoria?s cultural history.

Potential to yield information that will contribute to an understanding of Victoria?s cultural history.

The Former Brunswick Cable Tram Engine House and Tram Substation is significant at the State level for the following reasons:

The Former Cable Tram Engine House and Tram Substation is historically significant for its association with the development of Melbourne's transport system in the nineteenth and early twentieth centuries. The building demonstrates two of the major stages in the development of Melbourne's tram system ? the cable tram system developed from the 1880s and the electric tram system which began to replace it from the 1920s. The cable tram system played an important role in the development of Melbourne and its suburbs and was one of the largest and most complex in the world. The 1925 substation and its rotary converter rectification equipment were installed within the former engine house, rather than in a new free-standing building. The substation and remnant rectification equipment are associated with the electrification of the old cable tram routes from the 1920s, and the supply of power to more than one tram route. (Criterion A)

The Former Cable Tram Engine House and Tram Substation is a rare and relatively intact surviving element of Melbourne's cable tram system, which began to be converted to electric power in the early twentieth century. It one of the few examples of the adaption of part of an existing engine house for use as an electrical substation, thereby demonstrating two major stages in the development of Melbourne's tram system. It is one of only two substations in Victoria to retain original rotary converter equipment. (Criterion B)

The Former Cable Tram Engine House and Tram Substation is significant for its potential to contain significant nineteenth century archaeological remains and artefacts relating to the cable tram system, including deep brick-lined pits and cable races (tunnels) that span the length of the building. Remains of an underground tank and bath, and footings of the chimney stack and weigh bridge may still exist under the more recent buildings on the west and north of the site. Early underground cables carrying DC power between the substation and Brunswick Road and Sydney Road may also remain. (Criterion C)

The Former Cable Tram Engine House and Tram Substation is significant as a notable example of the engine houses constructed by the Melbourne Tramways Trust from the 1880s to power Melbourne's cable trams. It is largely intact and features most of the external principal architectural characteristics of a cable tram engine house including a wide doorway to allow large items of steam driven machinery to be moved in and out, high ceiling, a bluestone plinth and brick walls with polychrome decoration. Tram cables travelled from the Engine House to Sydney Road through underground brick races (tunnels) which are still present. The retention of some of the original rectification equipment and fixtures give an indication of the original function of the substation building. (Criterion D)