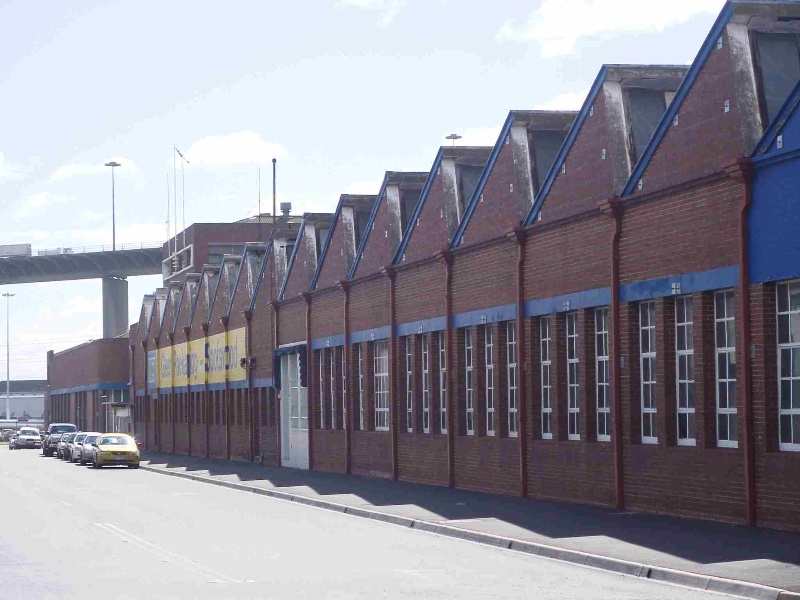 The Newport and Spotswood Industrial Heritage Precinct is of local historic and social significance to the City of Hobsons Bay.

Historically, it is significant as a large early industrial area which demonstrates the importance of Newport and Spotswood as industrial areas since the mid-nineteenth century. The long period of development, which dates from the simplest of secondary processing of product in the 1840s (Raleigh's boiling down works, City of Maribyrnong) and extends into the postwar period of the twentieth century, includes a rich diversity of industries, each illustrating a related era of expansion. It also has strong associations with the early development of railways as many spur lines were created to service the industries. It also illustrates the importance of location in the selection of industrial sites with early industries attracted bythe proximity to river and creek banks.These were seen to provide a water source for meat and wool processing and later to the deep water wharves and rail links allowing heavier industries in other locations. (AHC criterion A4)

Socially, it is significant for its strong associations with the major place of employment for Spotswood and Newport residents over a long period of time. (AHC criterion G1)

On this basis, the following places contribute to the significance of this precinct: