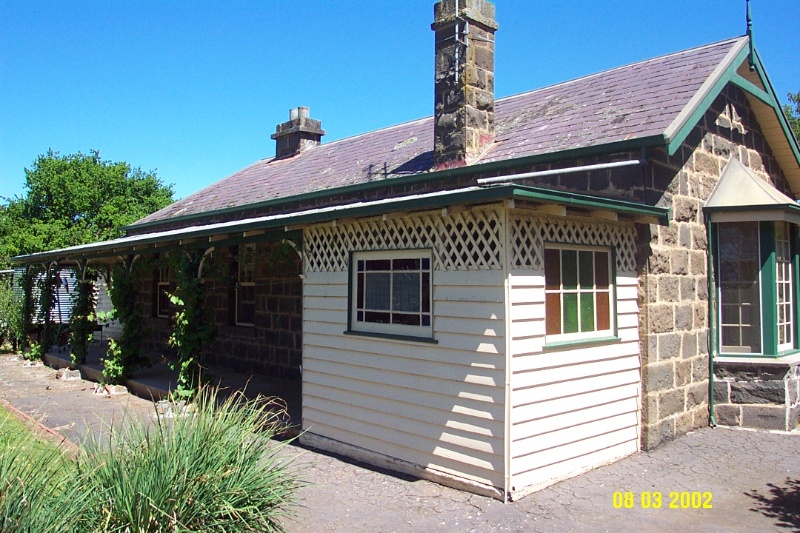 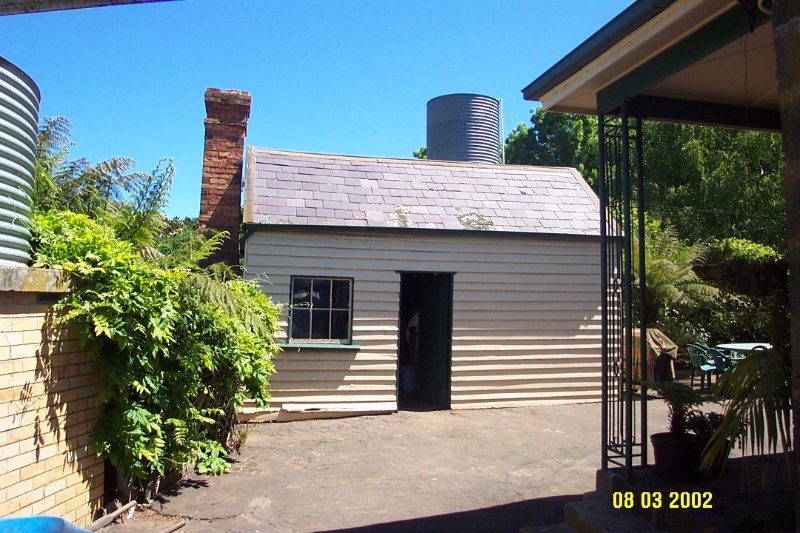 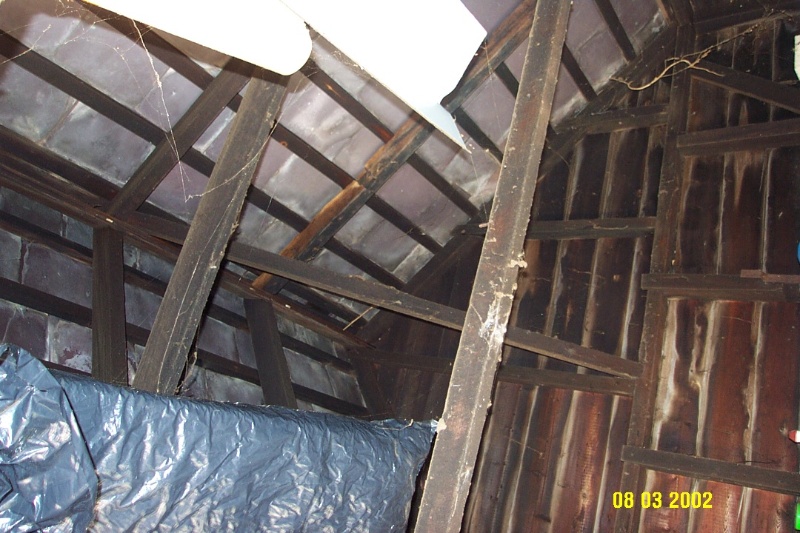 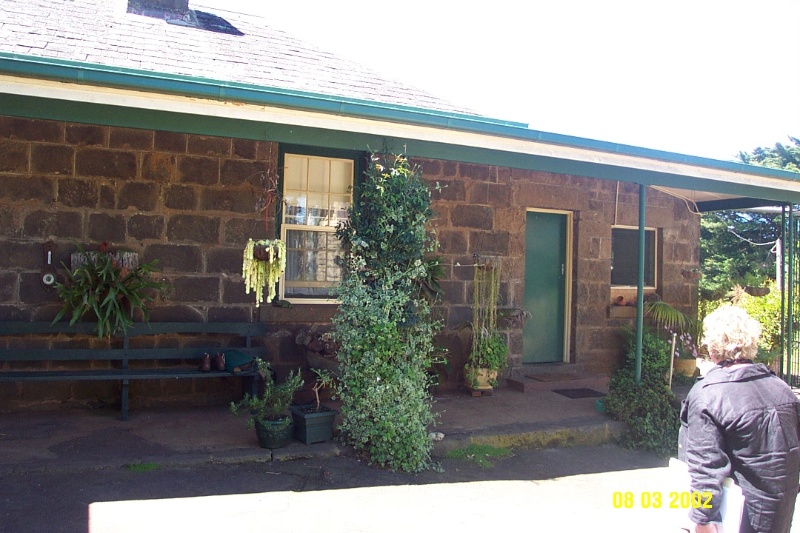 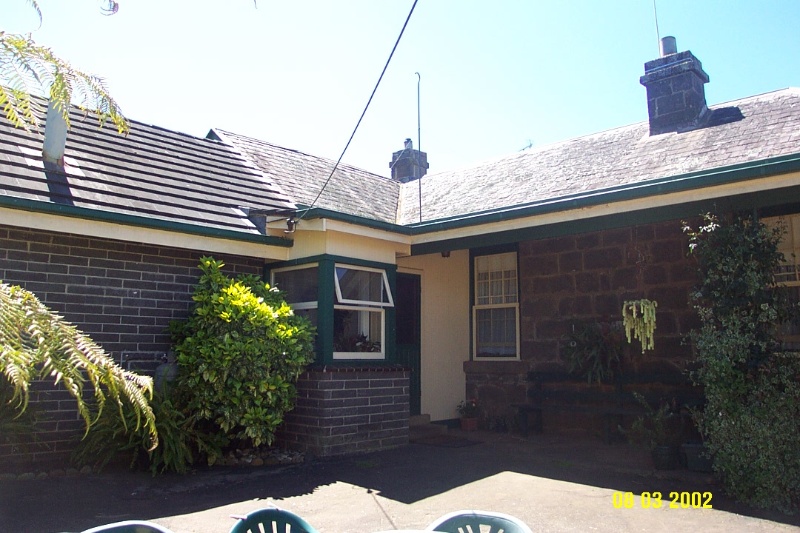 What is significant?
The present Croxton East homestead, Lake Road, Tabor was built soon after 1902 for Wilhelm Huf and his wife Johanna Augusta, nee Schultz. It superseded the original timber cottage of Friedrich Huf and his wife Anna, nee Raschke, which was incorporated into the new house. Friedrich who had a mixed farm of about 200 acres had selected the land in 1863. Within ten years he moved his family to the Wimmera, a typical re-migration for Lutherans in the Hochkirch/Tarrington/Tabor area, in search of better prospects. Wilhelm inherited his uncle's property through his father and moved there in 1895. By the early 1900s he was able to engage the important local architect, Frank Hammond to design a new and very substantial house. Hammond, who lived nearby at Penshurst, had very close connections with the Lutheran community at Tabor. The house is a fine but sober interpretation of the Queen Anne style fashionable at the time and can be contrasted with other much grander and more elaborate examples in the area. It survives substantially intact including many internal features, and in excellent condition. The Canary Island palms in the garden enhance the architecture.

How is it significant?
Croxton East Homestead is of historical and architectural significance to the community of Croxton East and to the Southern Grampians Shire.

Why is it significant?
Croxton East Homestead is of historical significance for its direct and continuing associations with the extended Huf family, especially Friedrich Huf and his wife Anna Raschke, and Wilhelm Huf and his wife Johanna Augusta Schultz and their children. The former family represents the first waves of migration and re-migration in the search for prosperity. The latter family represents local consolidation and the finding of prosperity by subsequent generations.
Croxton East Homestead is of architectural significance as one of the better examples of the domestic work of the important local architect, Frank Hammond, for demonstrating his links with the German Lutheran community and more generally for reflecting the material success and personal stability of the Lutheran migrants.