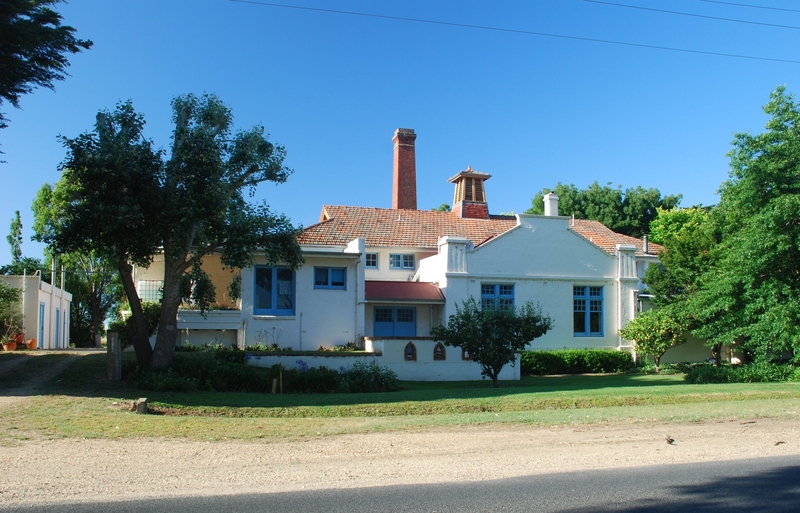 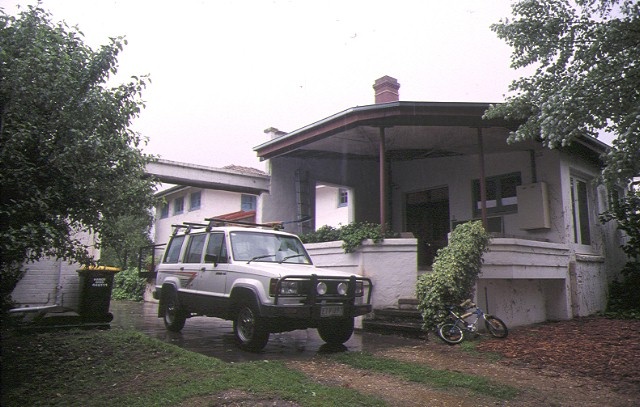 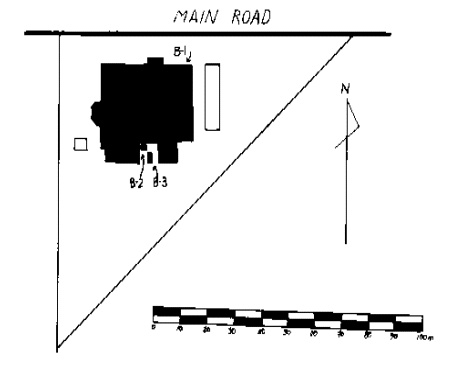 The former Cowwarr Butter Factory is a one and two-storey reinforced concrete building, constructed in 1918 to replace an earlier cheese and butter factory. The building was constructed in the Arts and Crafts style. The butter factory was built in an era which saw many small butter factories constructed in dairying areas. Improvement in road transport and the handling of milk in bulk led to the closure of all but the largest and most centrally located factories. The Cowwarr factory ceased operations as a factory in 1959 and is now used as an art gallery.

The former Cowwarr Butter Factory is of architectural and historical importance to the State of Victoria.

The former Cowwarr Butter Factory is architecturally significant as a rare example of an industrial building employing Arts and Crafts design traditions. The distinctive styling and concrete construction define the building as an extraordinary example of a factory, particularly in the context of the many other cheese butter factories built in Victoria in the early 20th century. The Cowwarr factory is important as an architecturally distinctive building which still retains elements of its original butter factory form, particularly the boiler mountings, draft channels and chimney.

The former Cowwarr Butter Factory is historically significant for its associations with the Gippsland dairy industry which has been of critical importance to the development of the region and the State.