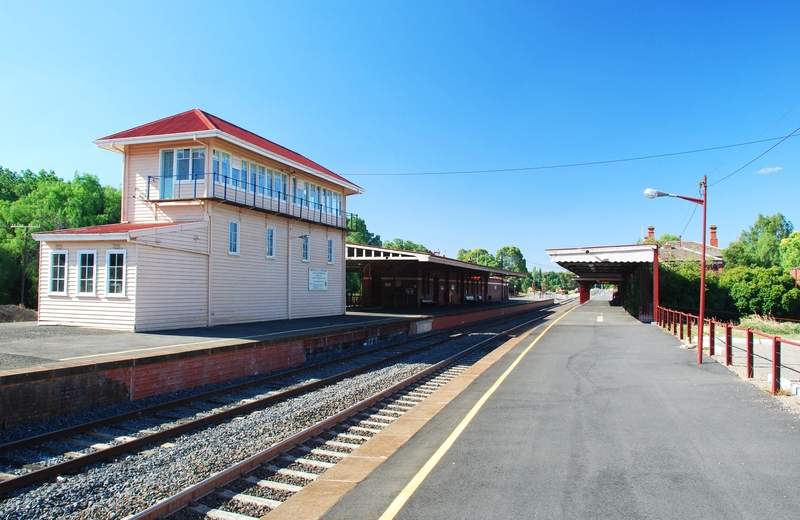 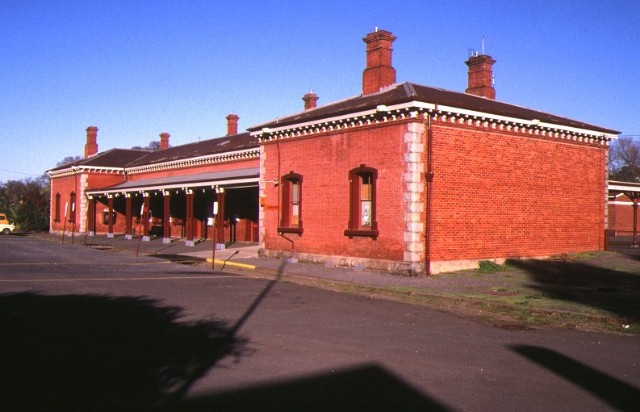 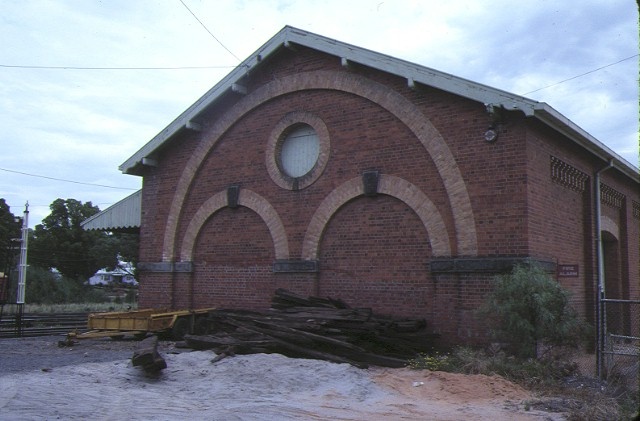 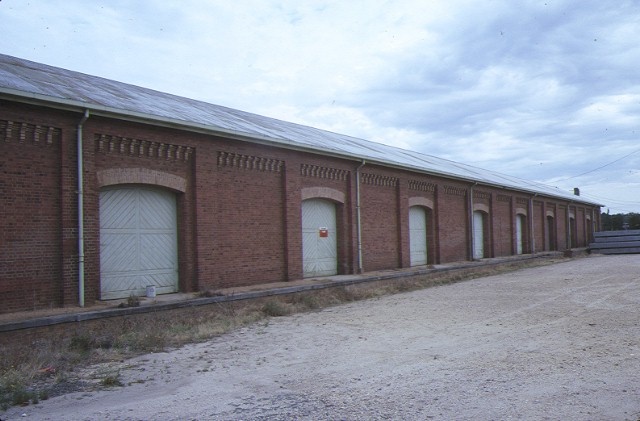 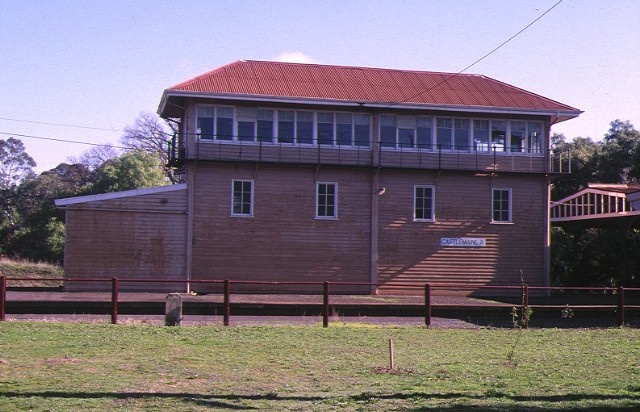 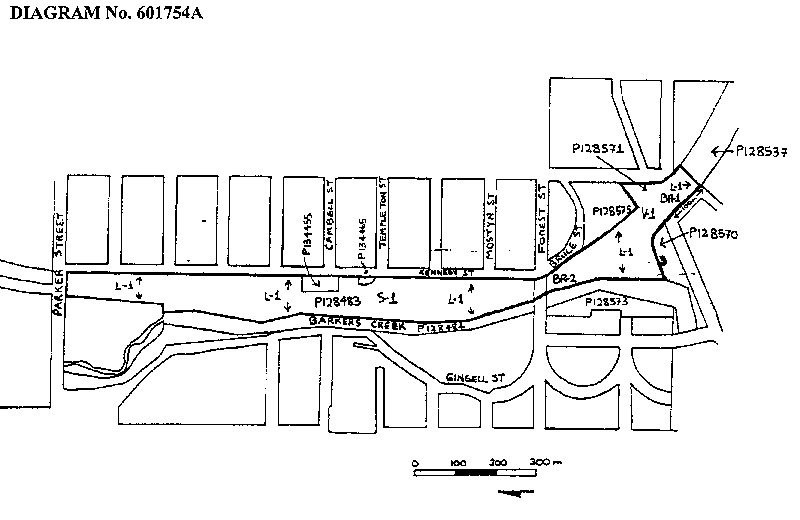 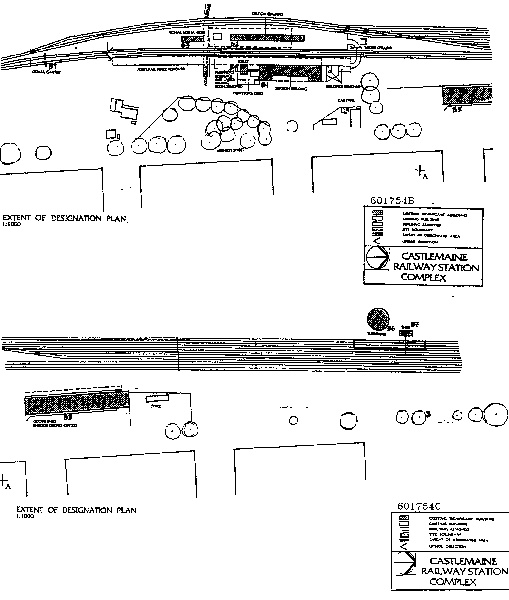 What is significant?
The Castlemaine railway precinct forms part of the Murray Valley Railway (Melbourne to Echuca line). Opened in five stages from February 1859 to September 1864, the Murray Valley Railway was the largest of the Colony's first two main trunk lines. The inability of the line's original private promoters - the Melbourne, Mount Alexander and Murray River Company - to raise sufficient funds to construct the line, led to the government purchasing the company and embracing a public railway system. The Government's decision to construct the line in 1856 was accompanied by the formation of the Victorian Railways Department. The building of the line during the early 1860s reflected the strategic economic issues of the day: servicing the important goldfields of Castlemaine and Bendigo, and capturing the Murray River and Riverina trade for the Port of Melbourne. With a labour force of more than 6,000 men, the Melbourne to Echuca line was the Colony's largest capital works project of its time. The line is still used today for public transport and freight services and comprises a very large number of structures and facilities of varying ages, conditions and degrees of operational and business significance.

How is it significant?
The Castlemaine railway precinct is of historical and scientific importance to the State of Victoria.

Why is it significant?
The Castlemaine railway precinct (comprising the Midland Highway Rail-over bridge, Forest Creek viaduct, Forest Street rail-overbridge, Castlemaine Railway Station, and embankment) is historically and scientifically significant as an integral part of the railway line and is an important representative sample of one of the earliest and grandest capital works projects in Victorian history. The identified features comprising the precinct are all substantially intact and provide a crucial reminder of the adoption of English engineering and architectural standards and the role of the Victorian Railway Department in developing the Colony's engineering expertise.

The Castlemaine Station is of architectural significance as an important and intact example of a station complex on the line. The Castlemaine Station is the largest and most important example of the 'Castlemaine' style of building. The 'Castlemaine' style employs many Italianate features such as heavy rusticated quoining, eaves corbelling and low hipped roofs. The use of timber to the verandahs is a unique feature. The two rail-overbridges, viaduct, and associated embankment are excellent examples of the range of materials, building techniques and design types used on the Kyneton to Bendigo section of the line. The precinct makes an important contribution in defining the character of the Victorian railway network.