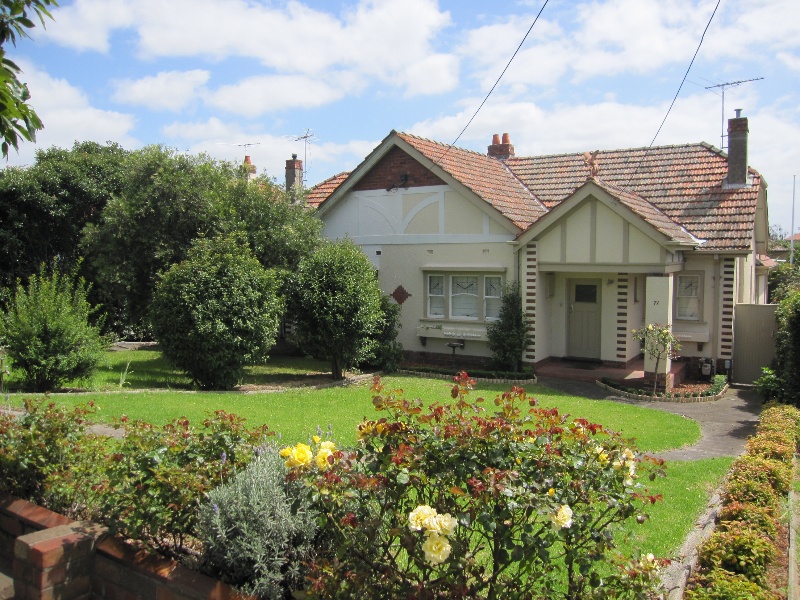 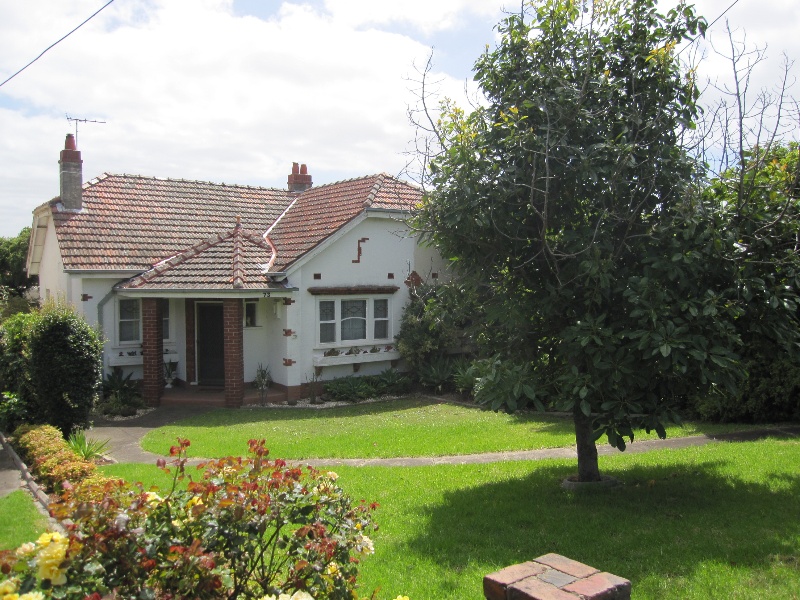 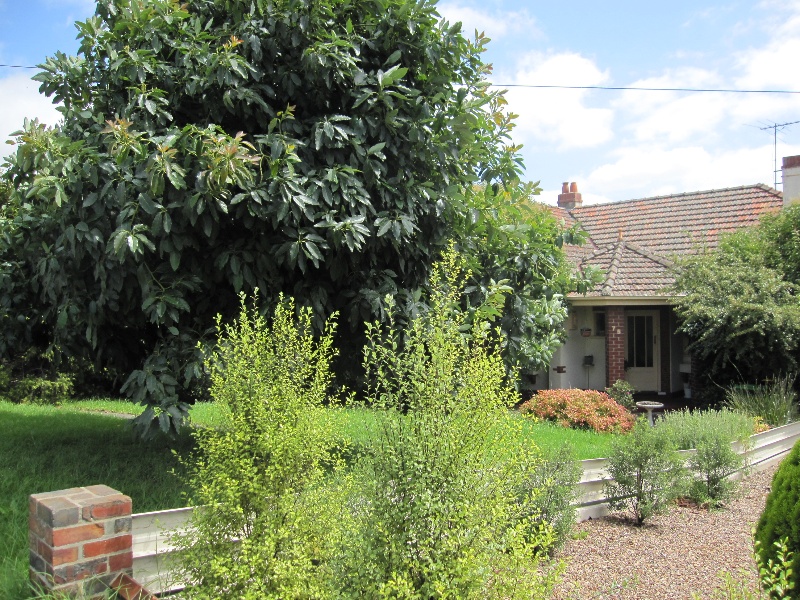 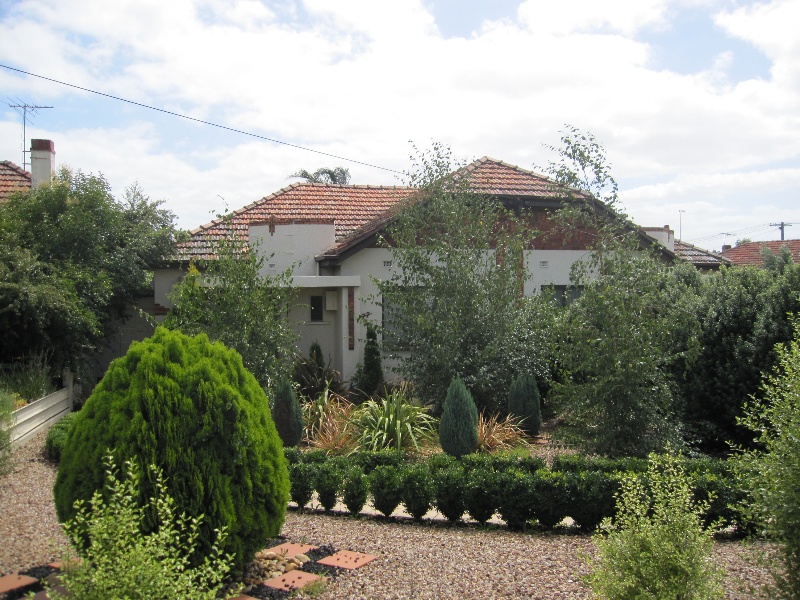 61 to 79 Ormond Road were owned by various notable figures of the municipality at different times, William Fletcher and the Glass Family in particular (Criterion A). The dwellings are representative buildings of their type and period and are a testimony of the InterWar expansion in Moonee Ponds. The dwellings are a rare collection of duplexes based on the Californian Bungalow and the Inter-War Styles (Criterion E).