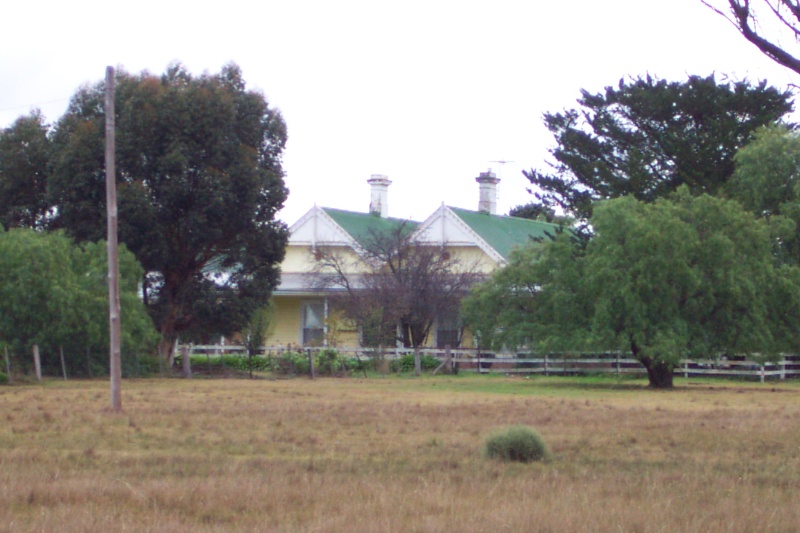 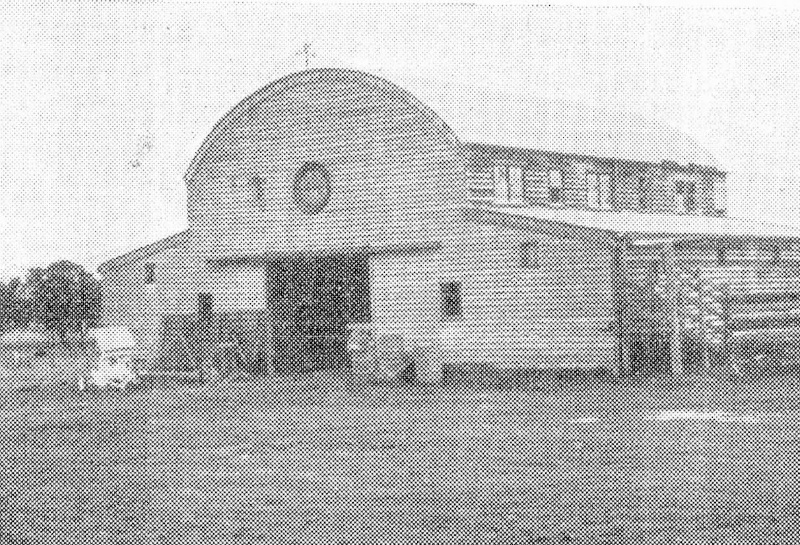 Melton Park at 691-801 Bulmans Road, Toolern Vale, is a predominantly intact example of the Victorian Picturesque style. It is associated with the development of the Melton Park Estate by Harvey Patterson in 1889. It also has broader associations with the pastoral and early horse racing industries in Melton Shire, and with the break-up of the large estates in the early twentieth century. The significance of the 1889 house and timber stable is enhanced by its setting of mature cypress, peppercorn and other exotic trees and underground tanks, and tankstands.

The main house at Melton Park at 691-801 Bulmans Road, is architecturally significant at a LOCAL level (AHC D.2). Although altered, it still demonstrates original and unusual design qualities of a Victorian Picturesque style. These qualities include the two steeply pitched gable roof forms, two rendered brick chimneys with projecting tops, decorative timber bargeboards and the decorative gable infill (herringbone pattern timber panelling and the timber finials/pendants). Other intact or appropriate qualities include the horizontal timber weatherboard wall cladding, single storey height and the green painted galvanised corrugated steel roof cladding. The timber/iron stables and the garden setting (mature cypresses, peppercorns and other exotics) also contribute to the significance of the place.

Melton Park at 691-801 Bulmans Road, is historically significant at a LOCAL level (AHC A4, B2, H1). It is a major property in the history of the Shire, significant for its associations with the historic Green Hills pastoral estate, with the thoroughbred horse industry, and later with the movement to 'break-up' the large pastoral estates at the turn of the century, and the Closer and Soldier Settlement Acts of the early twentieth century. It is also significant for its direct association with Harvey Patterson, pastoralist and chairman of directors of BHP during his ownership of Melton Park, who built this dwelling in 1889. Through introducing mining bores into the district, Patterson was indirectly responsible for the discovery of bore water, which was developed by the Melton community into a most important resource in the very dry district.

Melton Park was the first major racehorse stud and training estate established in the district, an activity which since became prominent to the exent that in recent years the Melton Shire has adopted 'thoroughbred country' as the emblem of the municipality. The distinctive and substantial weatherboard/iron stable building, once thought to have been a goldrush-era Cobb & Co changing station, is consequently of considerable historical, as well as structural, significance within the Shire. It is also of significance for its association with James Greig, Melton Shire President 1922-23, and his family, who were notable in Melton Shire history.

Melton Park at 691-801 Bulmans Road is of social and aesthetic significance at a LOCAL level (AHC E1). Since its establishment it has been a prominent part of the landscape and consciousness of the residents of the Shire, and was identified as being a place valued by the community at a heritage study forum. The continuation of horse breeding and horse training at Melton Park adds to its significance.

Overall, Melton Park at 691-801 Bulmans Road is of LOCAL significance.