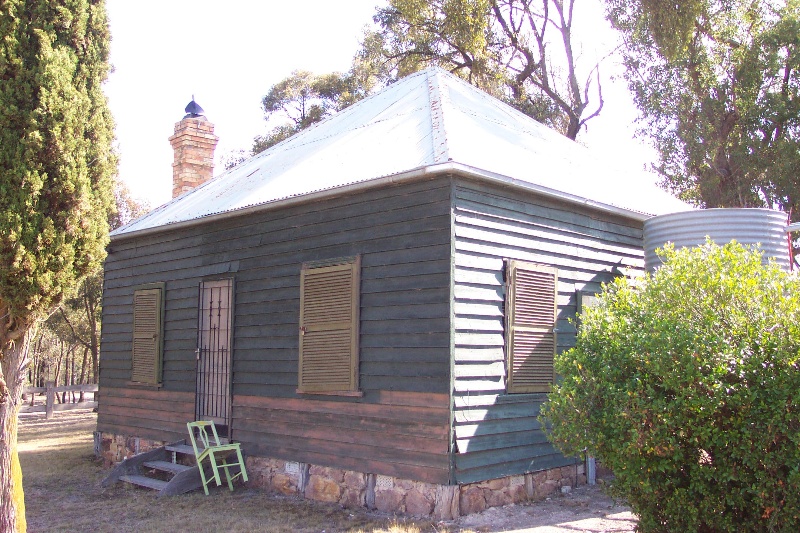 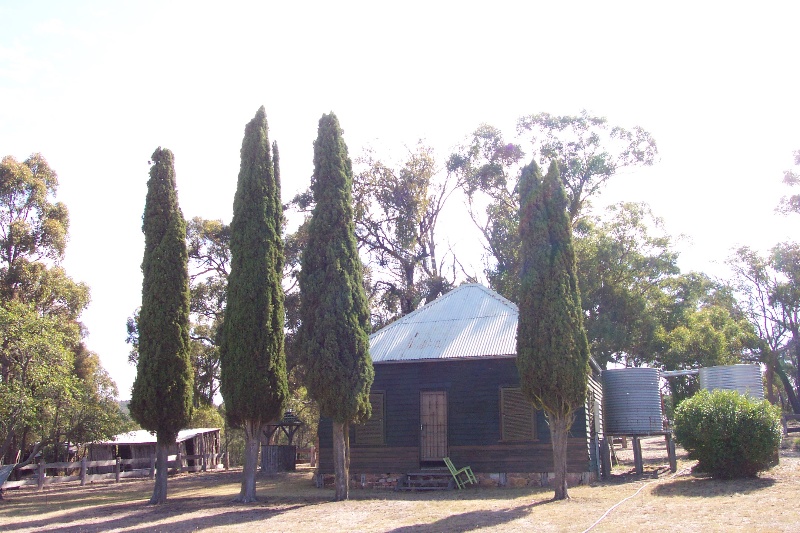 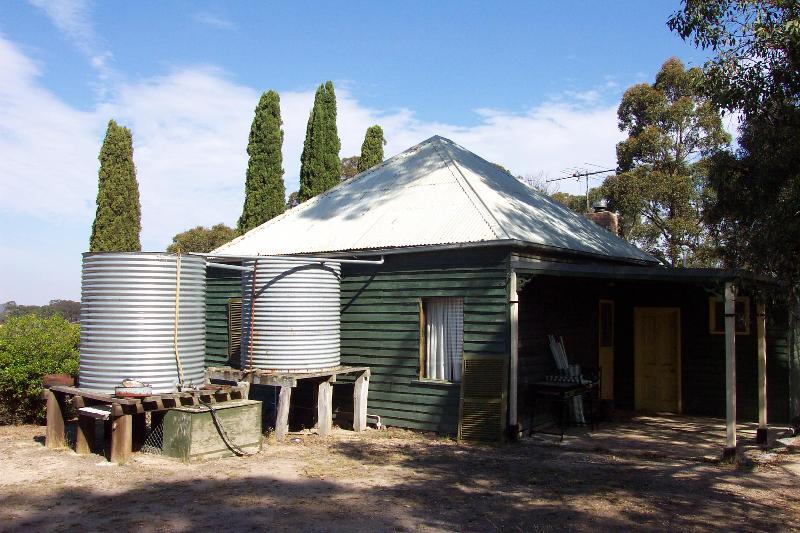 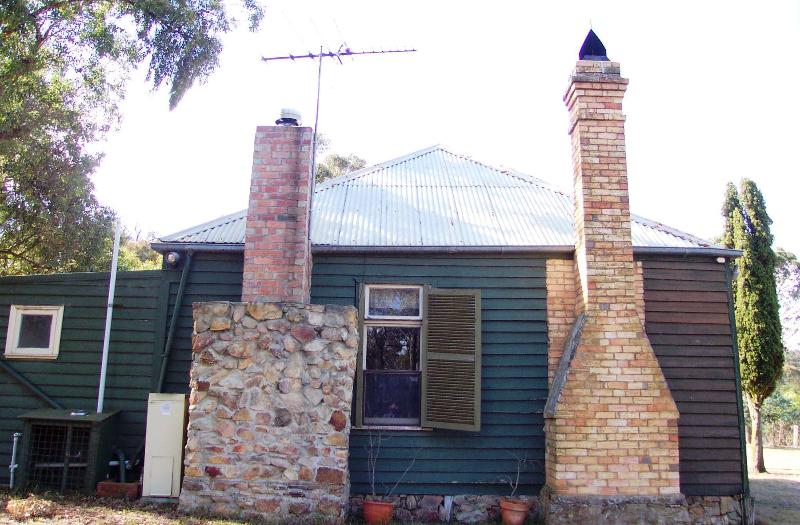 Paine's Cottage at 152-176 Chapmans Road, Toolern Vale, is a late nineteenth century dwelling, possibly relocated to this site c.1890. It is significant as a moderately intact example of a Victorian vernacular style, as a scarce representation of a selector's dwelling in the Shire, and for its association with the Paine family. The possible relocation of the dwelling to this site is not unusual, as the Shire has a history of relocated nineteenth and early twentieth century dwellings. Paine's Cottage at 152-176 Chapmans Road is architecturally significant at a local level (AHC D.2). Although possibly relocated and having introduced chimneys and window shutters, the cottage still demonstrates original design qualities of a Victorian vernacular style. These qualities include the simple steeply pitched roof form clad in unpainted galvanised corrugated steel, narrow eaves and the single storey height. Other intact or appropriate qualities include the horizontal timber weatherboard wall cladding, and the symmetrical composition of the front facade with central timber framed doorway and flanking timber framed windows. The rear timber stable and dairy and the Italian cypresses also contribute to the significance of the setting. Paine's Cottage at 152-176 Chapmans Road is historically significant at a local level (AHC A4 B2). It is one of the more intact of only a few surviving nineteenth century 'Selection' era dwellings in the Shire. It is a scarce surviving nineteenth century weather-board house remaining in the Shire. The house and property are indicative of the small size of selections in the Djerriwarrh forest, which made it necessary for their owners to have an ancillary income, such as timber splitting, carting, or produce dealing. The remnant post & rail and stone front boundary fence contributes an appreciation of the original small size and isolation of the few farms that were cleared from the surrounding forest. Evidence of charring is evocative of the important theme of 'water fire' in the Shire's history. An underground stone-lined tank (possibly a well) is also expressive of this theme. A timber stable/dairy, constructed partly of vertical slab and partly saplings, and bark shingle also contributes to an understanding of the place as an early small farm. Still known locally as 'Paines Cottage', the place is also significant for its long association with the Paine and Collins families, early and prominent names in the social and civic histories of the Shire of Melton.

Paine's Cottage at 152-176 Chapmans Road is socially significant at the local level (AHC G1). It was identified as a place of heritage significance to the local community in a community forum held as part of this heritage study.

Overall, Paine's Cottage at 152-176 Chapmans Road is of LOCAL heritage significance.
Show more
Show less
All information on this page is maintained by Melton City. Click below for their website and contact details.