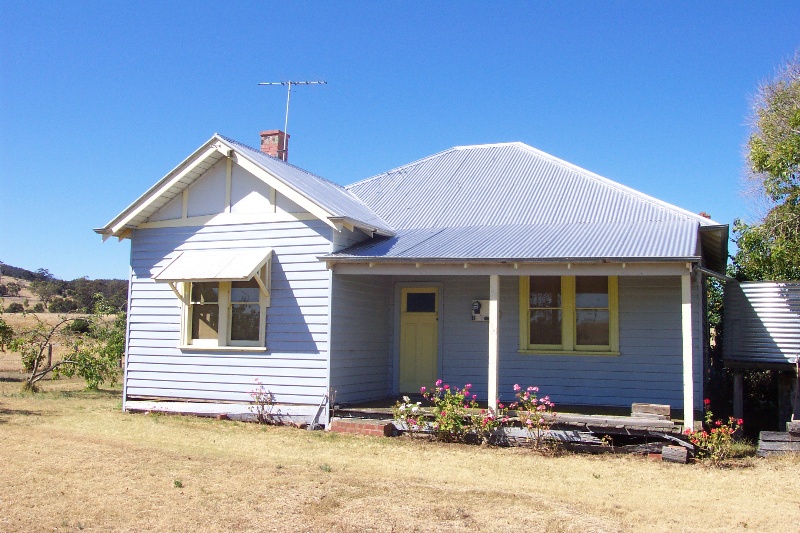 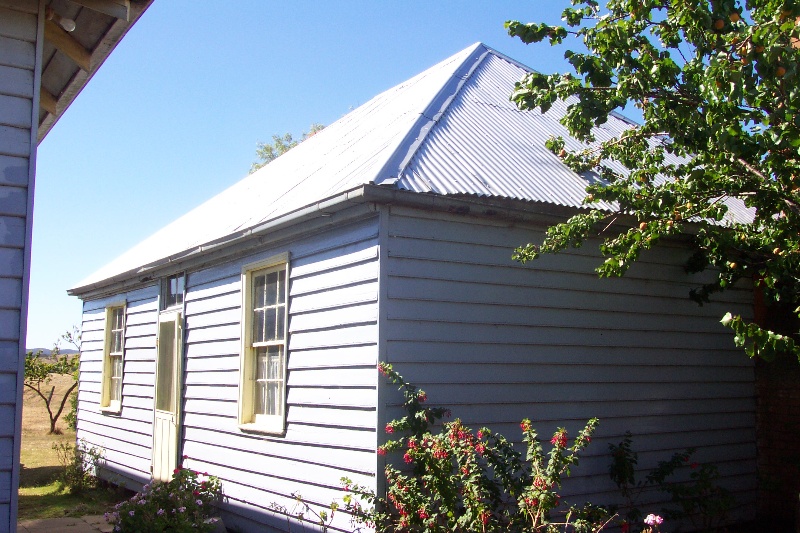 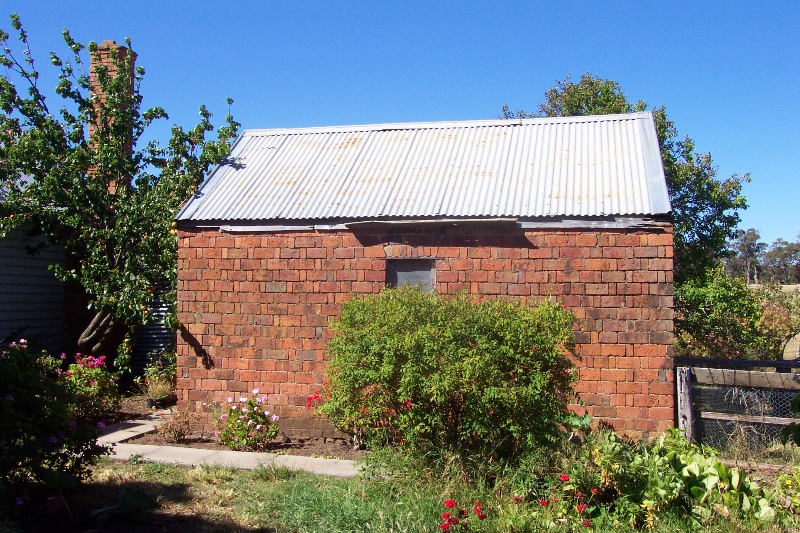 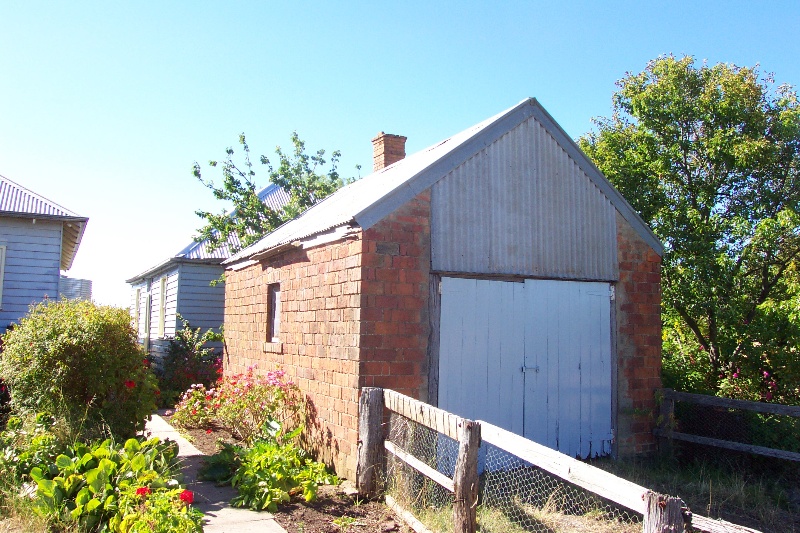 The farm complex, comprising two weatherboard houses, a bluestone ruin, a brick garage, an underground tank, and brick foundations at 1229 - 1279 Gisborne-Melton Road, Toolern Vale are significant as an intact physical legacy of possibly the last surviving nineteenth and early twentieth century farming property beside the Toolern Creek. The buildings on the site provide a tangible understanding of the development of the site. The surviving stone ruins represent remnants of an early structure, possibly a cottage, the adjacent timber cottage, underground tank and hand-made brick garage reflect developments in the second half of the nineteenth century, and the existing main house providing an understanding of developments during the interwar (c.1920s-1940s) era. The main house, timber cottage, underground tank and brick garage appear to be in good condition.

The cottage demonstrates original design qualities of a Victorian vernacular style. These qualities include the steeply pitched hipped roof form clad in galvanised corrugated steel, large hand-made brick chimney, modest overhangs, beaded edged timber weatherboard wall cladding, symmetrical configuration of the main facade with its central doorway and the flanking timber framed twelve paned double hung windows, and the timber shingling under the existing roof cladding. The vernacular construction methods of the cottage includes bush pole joists and a lack of stumps. The small brick gabled garage also contributes to the architectural significance of the place, while the surviving stone ruins and undergound brick tank contribute to the significance of the setting of the place.

The house and associated buildings at 1229 - 1279 Gisborne-Melton Road are historically significant at a LOCAL level (AHC A4, B2). The stone ruin dates to c.1856 (built for J Jones), the weatherboard cottage was built for J Jones c.1870s, the main house was built for J Funston in 1931, and the garage dates to the late nineteenth century. It is the only nineteenth and early twentieth century small farm complex remaining beside the Toolern Creek, whose original subdivision was designed to facilitate such development. It is one of only three places to have survived the devastating 1965 Toolern Vale fire. It is one of only two places in the Shire with evidence of three generations of farming houses. It is associated with pioneering families in the Toolern Vale district, and with the Green Hills pastoral estate.

The random rubble ruins and brick foundations are also historically and scientifically significant (AHC C.2) because of their potential to provide an understanding and appreciation of nineteenth century farm life and settlement at Toolern Vale.

Overall, the house and associated buildings at 1229 - 1279 Gisborne-Melton Road are of LOCAL significance.