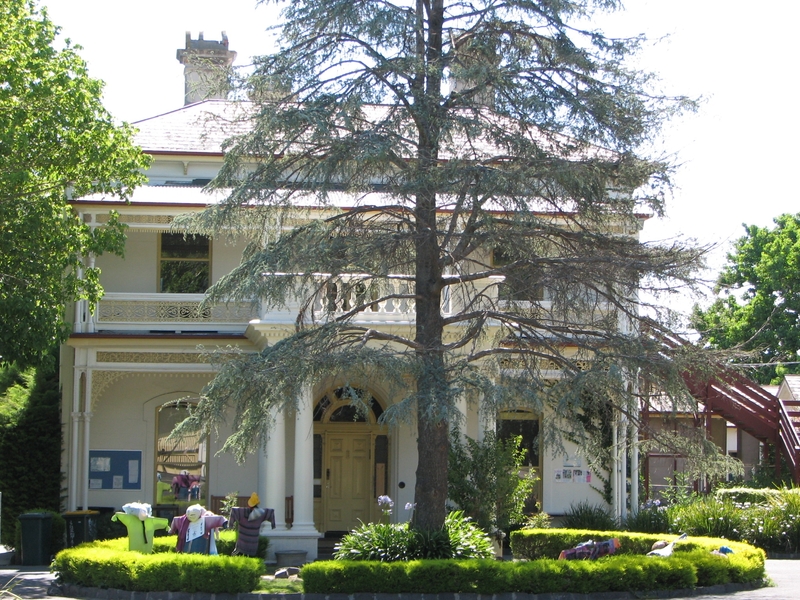 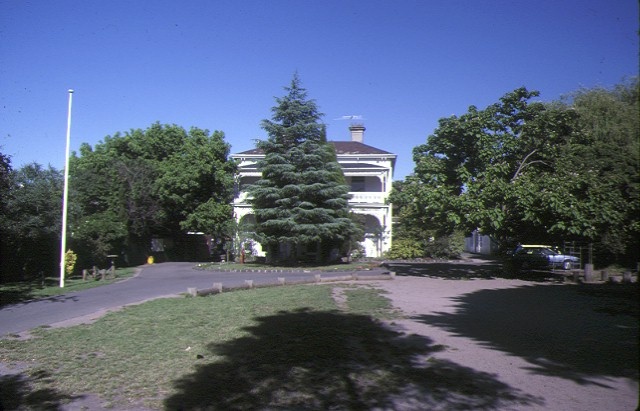 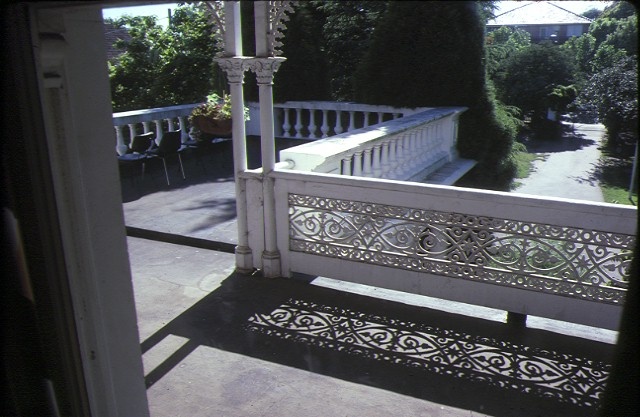 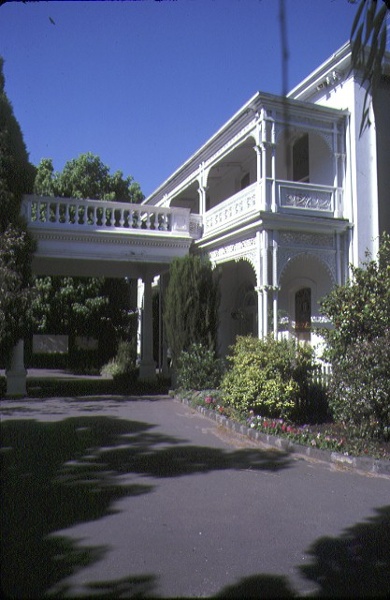 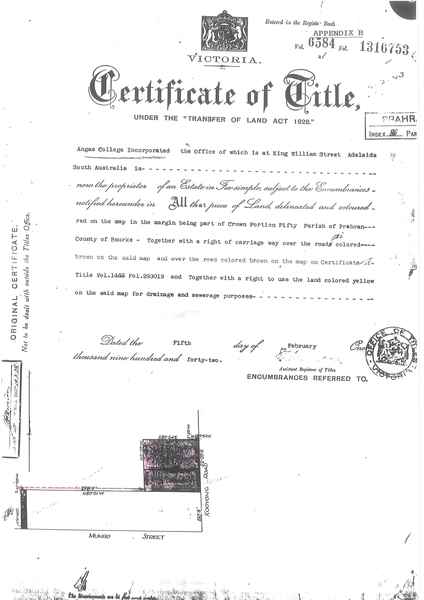 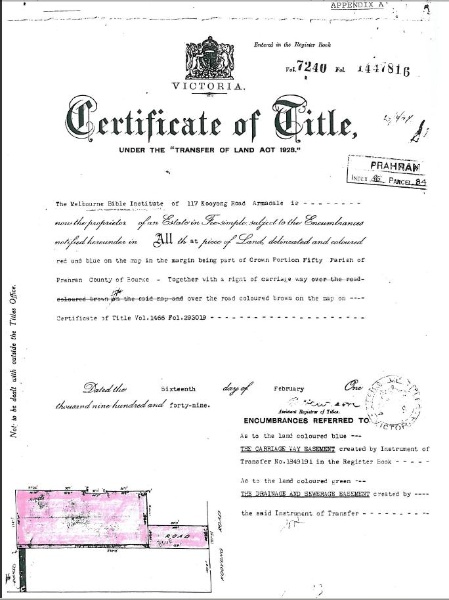 Armadale House was built in 1876 for Scottish-born businessman and prominent public figure James Munro. Originally located within extensive landscaped gardens but now on a reduced site, the house is a two storey brick and stucco Italianate mansion, traditionally arranged and complete with cast iron balcony verandah.

Armadale House is of historical and architectural significance to the State of Victoria.

Armadale House is of historical significance for its association with James Munro (1832-1908) who was an outstanding figure in the social, political and economic life of 19th century Victoria. One of the best known of the Land boom generation of developers and politicians, Munro was premier of Victoria prior to the collapse of his personal fortunes and bankruptcy in 1893. His career exhibited the close ties between Temperance organisations, building societies and land speculation that underlay the boom of the 1870s and 1880s. In 1873 Munro began purchasing land on the eastern boundary of Prahran Municipality which became his large Armadale estate, named after the village in Sutherlandshire where he grew up. By 1876 he had initiated an ongoing process of subdivision and building in the area, and had erected his own mansion. The land developments were eventually to form a suburb that took the name of Munro's house. Armadale House thus provides a link with Munro's early career as a developer and stands as an important testament to the process of suburban development of metropolitan Melbourne.

Armadale House is of architectural significance as a solid but comparatively modest example of boom-era mansion design which is the focus of an urban conservation area, and for its associations with the important Victorian architect WH. Ellerker. In scale and design the mansion provides a contrast to some of the more extravagant mansions of other prominent boom figures, and as such is illustrative of the early, more humble, phase of Munro's career. Ellerker was chiefly notable as a competition-winning State school designer. Armadale House was built at the time he was most active in school design.