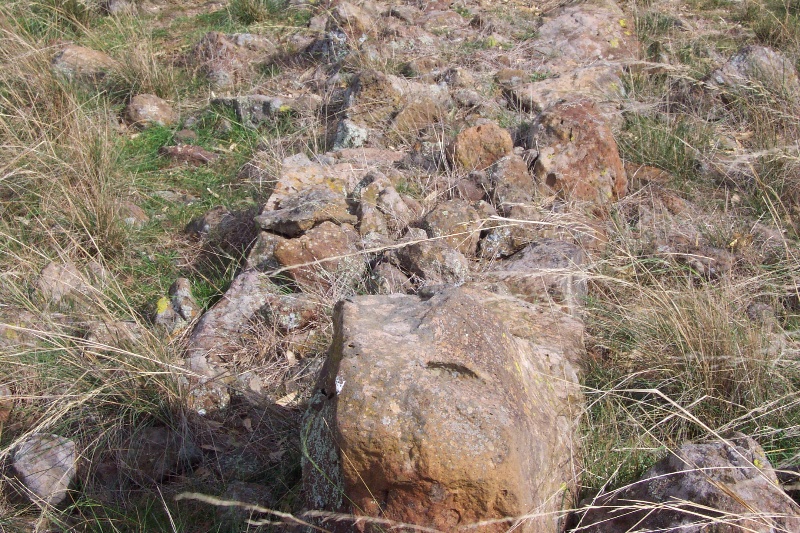 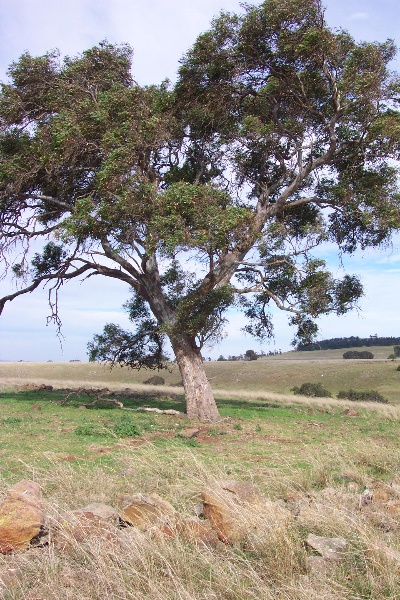 The place comprises the remains of one of three original Sir WJ Clarke hare enclosures. It consists of well-built foundations of drystone walls, which once formed three sides of a large enclosure, situated around a redgum tree.

The hare enclosure site is of historical significance at the LOCAL level (AHC A4, B2). It the most substantial surviving remnant of the three hare enclosures built by Sir WJ Clarke in Diggers Rest as part of his pioneering of the sport of greyhound coursing in Australia. There is no other known fabric surviving from this historic development of the sport at Diggers Rest, which included the establishment of the first greyhound coursing Plumpton in Australia. It is also a rare, and the most substantial, physical fabric associated with the sport of greyhound coursing remaining in the Shire of Melton, where the sport was particularly prominent in the late nineteenth and early twentieth centuries.