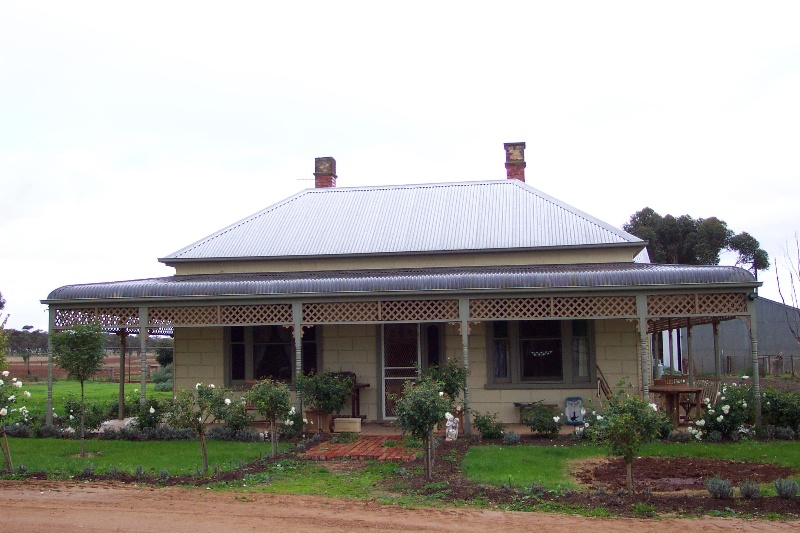 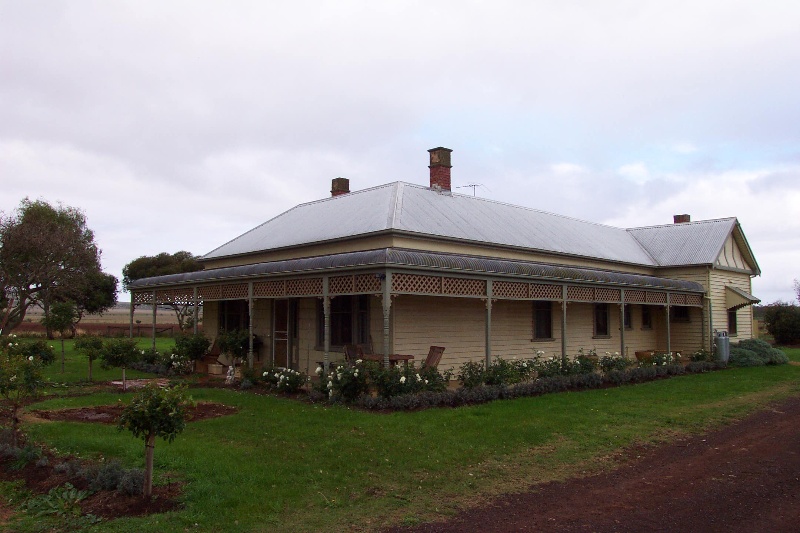 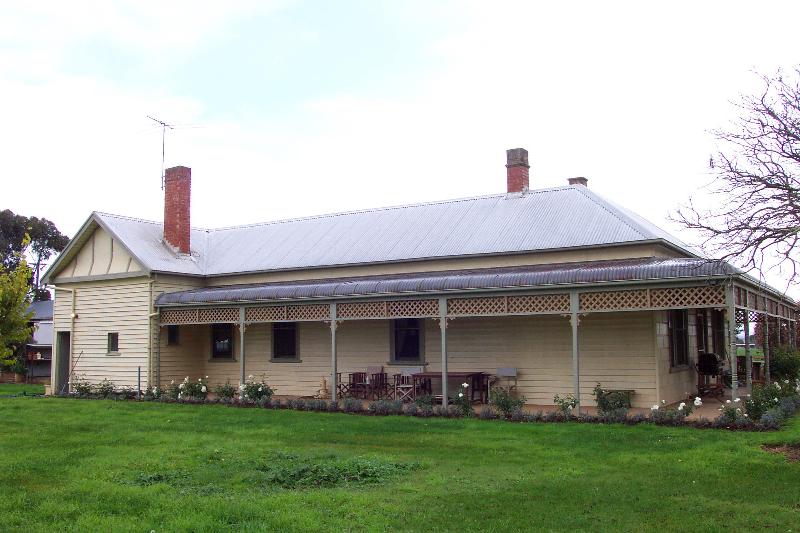 The house known as Glengallan, 77-207 Greigs Road East, Mt. Cottrell, is significant as a predominantly intact example of a Late Victorian style, with rear interwar additions that further contribute to an understanding of the historical evolution of the place. The main front part of the house was most likely built c.1917. It is also significant for its representation of the Exford Closer Settlement Estate, and the historic break-up of Melton's pastoral estates in the early twentieth century.

The house known as Glengallan, 77-207 Greigs Road East, Mt. Cottrell, is historically significant at a LOCAL level (AHC A.4). It is one of few remaining Melton Shire houses built as a result of the Closer Settlement Board's subdivision of prominent pastoralist HW Staughton's Exford Estate, one of the earliest, largest and best-known of the estates created under the Closer Settlement Act 1904. It expresses one of the major themes of Australia's history - the contest between large pastoralists and small farmers for the land - and the abiding power of the yeomanry ideal well into the twentieth century. The break-up pastoral estates was a major event in Australia's history, and the break-up of the huge area of land represented by the Rockbank, Exford, Overnewton and Melton Park estates represented a major turning point in the history of the Melton Shire. The farm was a model for pasture improvement and cropping in the region, and a regular venue of farmers field days.