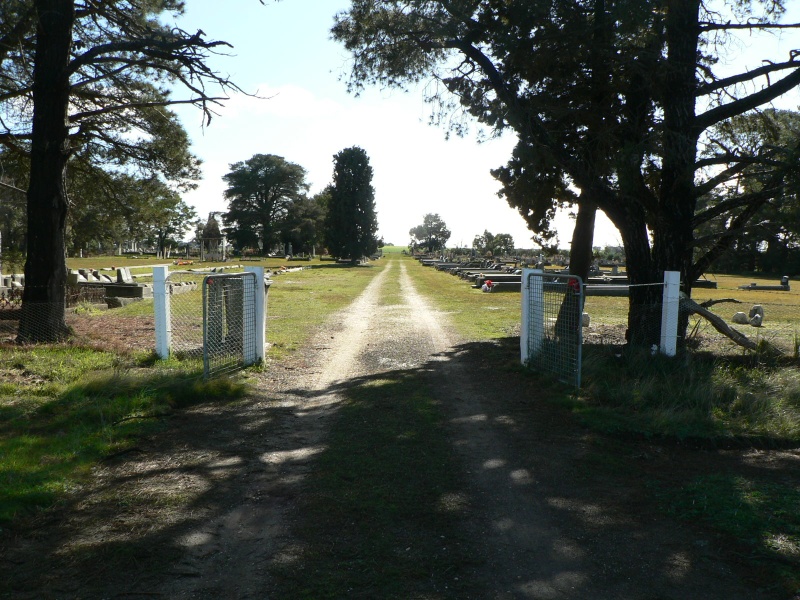 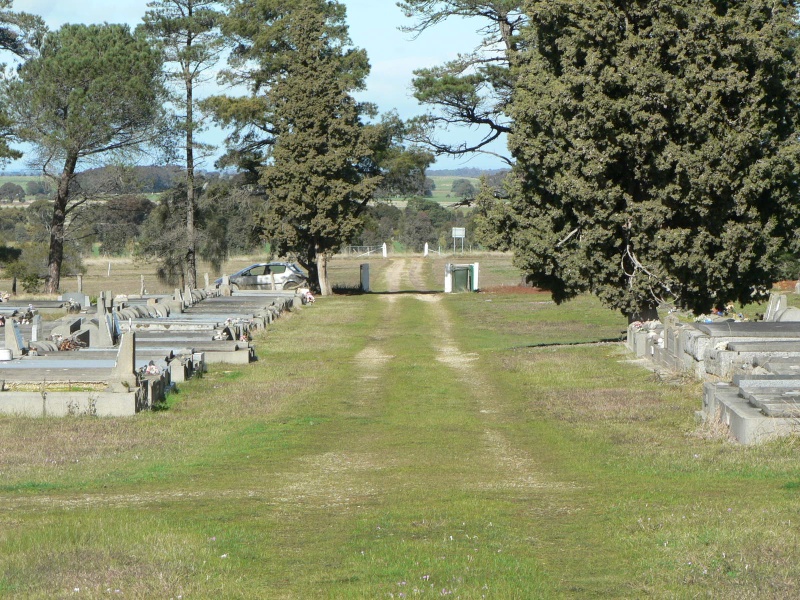 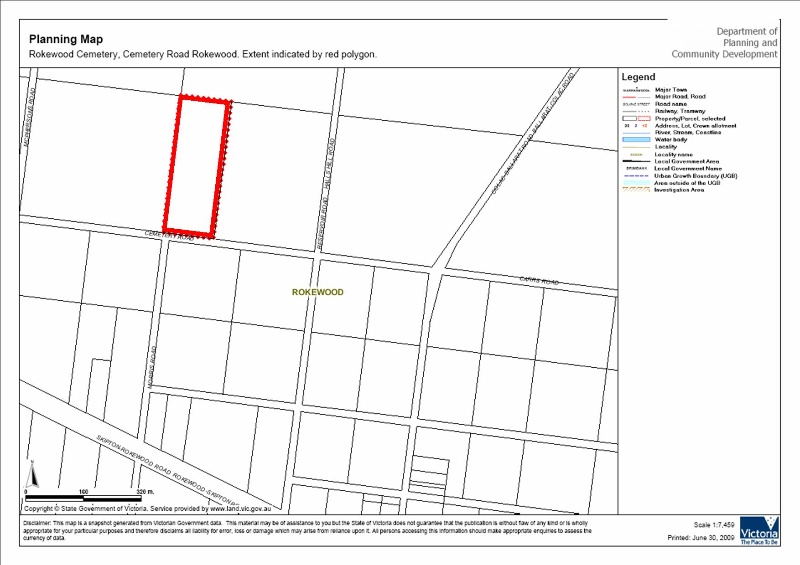 The Rokewood Cemetery is located on the north side of Cemetery Road, 1.5 kilometers north east of the township of Rokewood. The first burial was recorded in 1855, with the cemetery officially gazetted in 1872. The site is comprised of 13 acres, of which the most southern portion contains the largest population of Rutidosis leptorrhynchoides (Button Wrinklewort) in Victoria. The cemetery is located towards the north boundary of the allotment, bound from the Rutidosis leptorrhynchoides site by a wire fence and perimeter plantings. It takes the traditional form of denominational division, with remains of a formal layout, aligned to a straight path leading from the entrance. It contains the graves of local pioneering families, and more recently, former residents of the Rokewood district.

The Rokewood Cemetery is of historical, social, architectural (aesthetic) and scientific (botanical) significance to the Golden Plains Shire.

The Rokewood Cemetery is of historical significance as an enduring record of those who have lived and died in the community, as a reflection of the passing phases, ways of life and death, particular events, and as documentary evidence of the districts prosperity and hardships.

The Rokewood Cemetery is of architectural (aesthetic) significance for its range of tombstones, memorials and iconography reflecting the aesthetics of different periods and groups within the community.

The Rokewood Cemetery is of scientific (botanical) significance for supporting one of the largest known population of Rutidosis leptorrhynchoides (Button wrinklewort) which survives in Victoria.