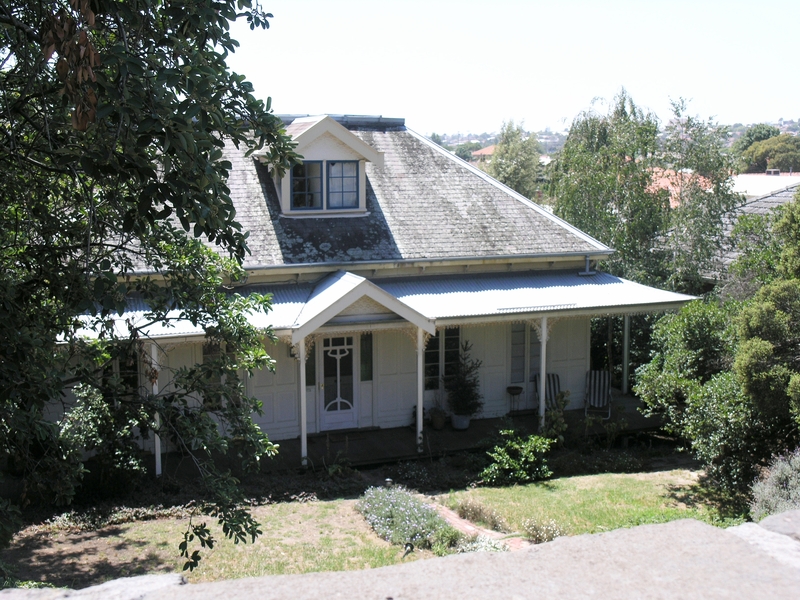 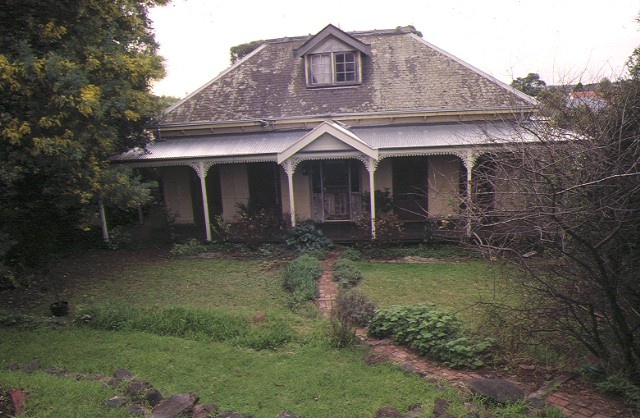 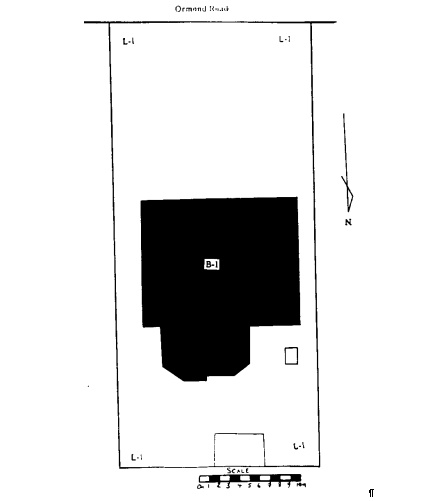 What is Significant?
The residence at 51 Ormond Street, Moonee Ponds is a prefabricated timber (teak), panellised bungalow-style house with two attic rooms and a high-hipped slate roof with dormers (one added by the current owner). A timber-framed verandah with a concave galvanised steel roof, a cast iron narrow frieze and brackets embraces the whole building. The internal layout is symmetrical around a central line through the front door. All finishes appear to be original although some changes are evident in the different panel mouldings (sympathetic to the original fabric) and raised wall height, and the chimney intrusions in the two front rooms. The residence was erected by John Wilson for James H. Bennet and William Little at an unknown location and was relocated to its current site around 1914-15. Its unusual moulded panelling, which is one metre wide and self-supporting, and its method of construction, which incorporates the use of cover straps rather than structural posts placed between the panels, suggests that the house dates from c.1840. Its origin appears to be either American or Australian.

How is it Significant?
The residence is of architectural significance to the State of Victoria.

Why is it Significant?
The house is of architectural significant as a rare and preserved example of a modular panel prefabricated building based on the metric rather than imperial system. The residence is also of architectural significance as it demonstrates an unusual process of construction whereby the panels are placed side by side and joined with a timber cover strap. The more usual method was the widely recognised Manning system, where the wall panels were fitted between grooved posts. The building is one of only two known examples of panellised prefabrication, the other being Seymour Cottage at Romsey.
[Online Data Upgrade Project 2001]