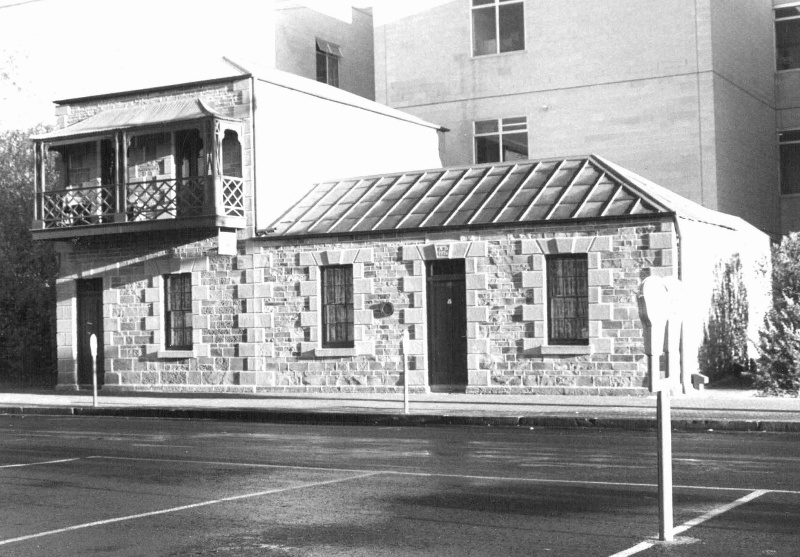 Specimen Cottage is the oldest house in Bendigo and Eaglehawk and, by its unusual wall material (sandstone) demonstrates the craft of its owner builder, James Brierly. It was created during the golden era of Bendigo's history and may represent the success of its owner among the previous years of rich alluvial gold find. The cottage also is among the few to be documented as being run as a brothel among the many rumoured to have been in the 19th century. The companion building, 180 Hargreaves Street, possesses similar construction and antiquity along with an unusual cantilever verandah and valuable details of the era such as the French windows.