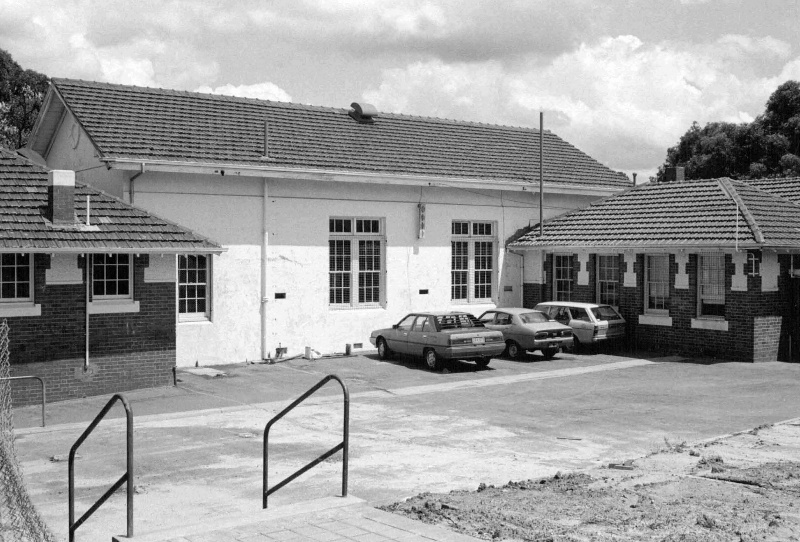 
Perhaps the city's most historic precinct with government structures dating back to near the beginning of permanent settlement in Bendigo and district and the park reserve itself representing the site of the gold commissioner's camp. The town's first cemetery was also close by.

With consolidation of local government, the reserve became a focus for public recreation, festivities and promenade, turning away from the formal role of government it had once stood for and the visual dominance of the court house, gaol and police barracks looming across the gold fields as signs of order. The old cemetery was also shifted away.

The precinct also contains evidence of major gold seeking activity (Upper Reserve and Bendigo Creek), albeit now much reduced, as a further link to the golden past of the city.