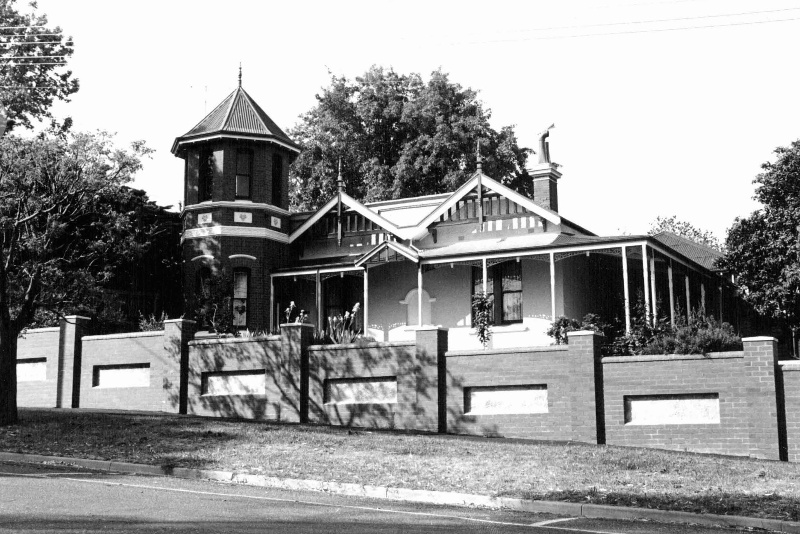 Architecturally, the house embodies two eras, but expresses the characteristics of one, being the Edwardian era.

These are assembled in an effective and picturesque manner, typical of the era, and use the hillside side to best advantage the composition. Individual elements such as the corner turret are notable. It also contributes to one of the city's best Edwardian streetscapes.

Historically, its last development stage is perhaps the most notable, being the conversion for use as a privately funded rescue home. Such small-scale, non-hospital charitable institutions were rare in the State, with notable exceptions such as the Miller Memorial Homes and the Haines Homes, both instrumental from Geelong.