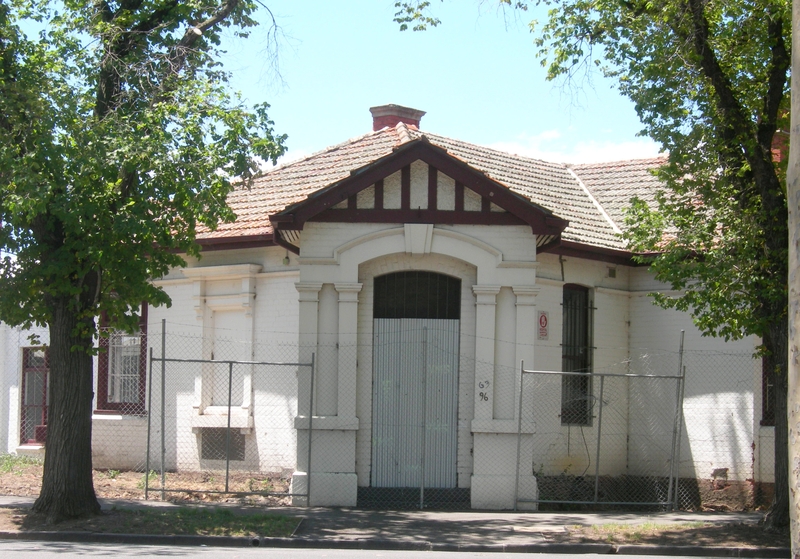 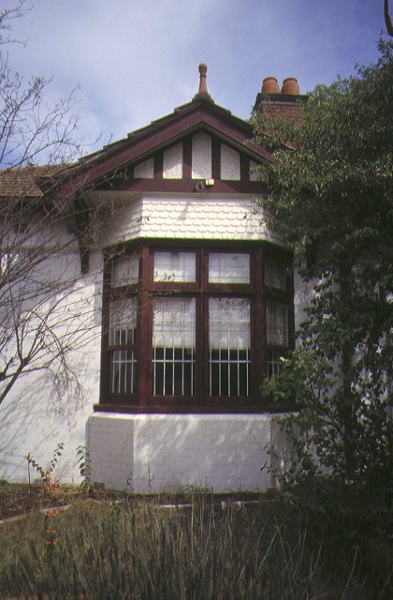 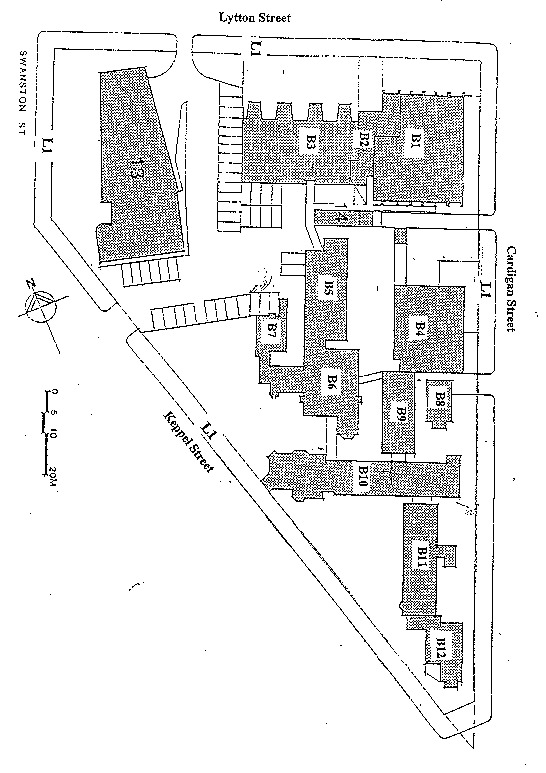 What is significant?
The Carlton Refuge (Queen Elizabeth Maternal and Child Health Centre) was established at Carlton in 1861 as a reformatory for young single women who had engaged in prostitution. It gradually expanded its operations to include care for neglected children, training for mothercraft and infant welfare nurses, residential care for unmarried mothers and their babies and other services. The site has been in continuous use for the same purpose since 1861, and the significant buildings include the original dining room, laundry and matron's room (1861-63), chapel (1881), hospital ward (1882), dormitory wings and administration wing (1907) and a model baby health centre(1951).

How is it significant?
The Carlton Refuge (Queen Elizabeth Maternal and Child Health Centre) is historically and socially significant to the State of Victoria.

Why is it significant?
The Carlton Refuge (Queen Elizabeth Maternal and Child Health Centre) is historically significant as an early charitable institution and the earliest purpose-built residential accommodation for single mothers in Victoria. It is associated with the early history of social welfare and the contribution of the Protestant churches to charitable work in Victoria. It demonstrates the sectarian nature of nineteenth century Victorian society and the strength of the evangelical movement.

The Carlton Refuge (Queen Elizabeth Maternal and Child Health Centre) is a rare surviving example of an early social welfare institution devoted to the welfare of women and children. It has been in operation on the same site from 1861 to its closure in 1997.

The Carlton Refuge (Queen Elizabeth Maternal and Child Health Centre) is important in demonstrating social or cultural associations in its form, illustrating the place of maternal and child health and welfare in the history of Victoria, as well as the place of women, and in particular, sexually active young women, in the social and religious context of nineteenth century Melbourne. The Carlton Refuge and the later institutions on the site illustrate changes in attitudes to women and sexuality since the 1861 foundation. The evolution in emphasis during the twentieth century to health services for women and young children away from the reformist zeal of the nineteenth century can be seen in the changes to the buildings. The chapel exemplifies the aims of the founders of the institution, who hoped to inculcate true penitence in the women and inspire them to lead a virtuous life, while the baby health centre is socially significant as an example of twentieth century moves to provide advice on child health issues to women throughout the State.

The Chapel is a significant building in its own right both architecturally and denominationally. It is a rare example in Victoria from the 19th century of a multi-denominational chapel. Its architecture reflects this multi-denominational use in that it is in a religiously neutral or non-aligned architectural style. Internally, it is an exceptional example of classical (pier and arch) architecture applied to a small building. The rest of the Carlton Refuge complex gives meaning to the chapel's existence on the site.