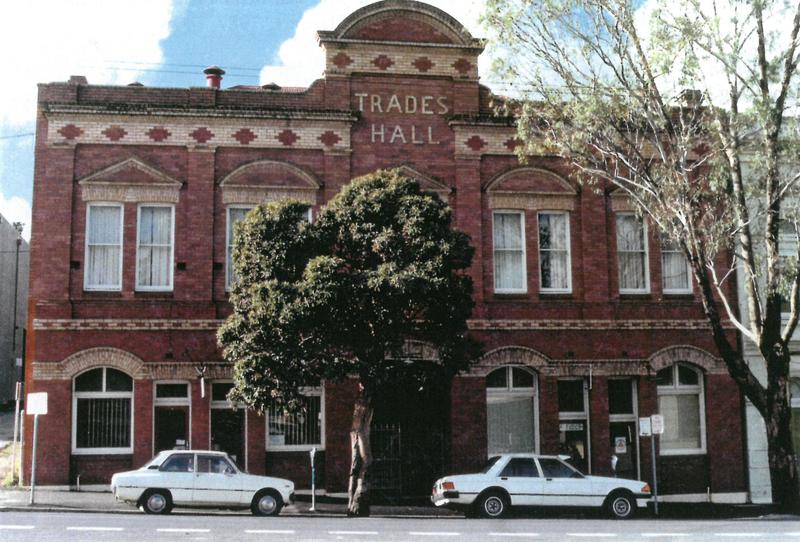 The Trades Hall holds a special place in the city's history, given the broad representation of the Bendigo working and artisan classes, implied by the building's origins and expressed through the bold simplicity of the 'structural ornament' used on the facade; its construction parallels a new era of industrial growth in the wake of gold's depletion; also, it is a major contributor to a valuable civic streetscape, made more important by the nearby intrusions created by the art gallery and motel.

The former Court House has potentially a high local significance and regional interest because of its age and public function. Its link with Bendigo's gold industry is also important.