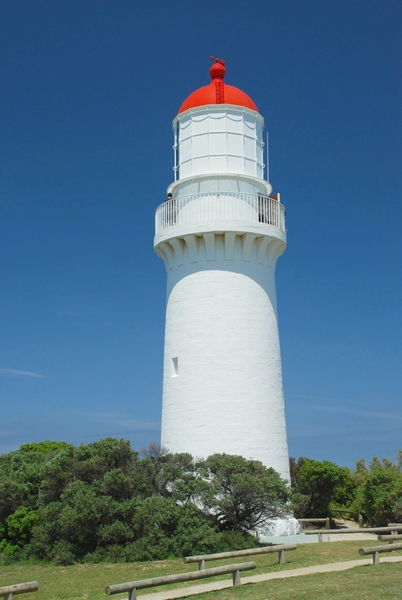 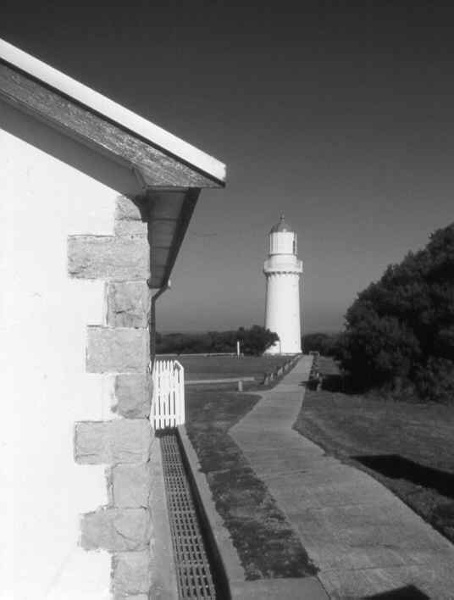 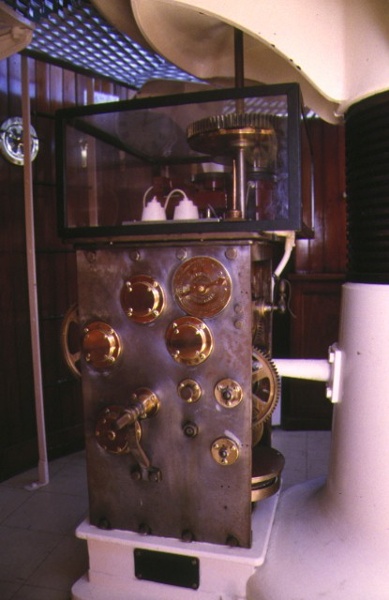 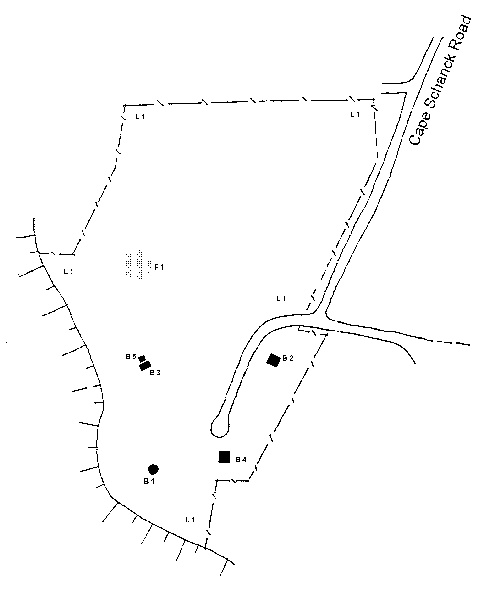 What is significant?
The Cape Schanck Lightstation was constructed in 1857-59 as part of the second campaign of highway or ocean (as opposed to harbour) lighthouse building in Victoria which also produced lights at Wilson?s Promontory and Gabo Island. The early buildings are constructed of locally quarried limestone and are similar in design to those at Wilson?s Promontory and Gabo Island as well as the later quarters at Cape Otway all of which were designed within the Victorian Public Works Department probably by Charles Maplestone. Like Cape Otway there was also a stone signal station but this has been demolished leaving only archaeological remains. Other demolished buildings include the stables and stone privies. Unusual features of Cape Schanck Lightstation are the dispersed layout of the buildings around a central lawn and the retention within the tower of an early clockwork mechanism (despite conversion to automatic operation) and the original 1859 Chance Bros lens. As well as the early buildings there is a red brick 1938 residence and some later utility buildings. One half of the early duplex assistants' quarters has been converted to a museum while the other has been converted to a generator room. A separate weatherboard kitchen block was built in 1887 for these tiny dwellings but was itself converted to a spare residence in the 1960s. Cape Schanck, along with other Victorian ocean lightstations, was handed over to the Commonwealth after Federation. All the transferred lightstations, now automated, were returned to Victoria in 1995.

How is it significant?
The Cape Schanck Lightstation is of historical, architectural, scientific, social and archaeological importance to the State of Victoria.

Why is it significant?
The Cape Schanck Lightstation is historically and architecturally important as a complex of lighthouse and lightkeepers' quarters which has been in continuous operation since 1859. It is a manifestation of the increasing importance of Bass Strait as a shipping route in the 1850s and was a direct result of Intercolonial co-operation which presaged Federation. The limestone tower and quarters are architecturally significant as relatively intact purpose designed buildings designed in the Victorian Public Works Department probably by Charles Maplestone.

The Cape Schanck Lightstation is scientifically (technologically) important as a fine example of nineteenth century lighthouse technology, particularly the 1859 lens array manufactured by famous lighthouse manufacturer Chance Bros of Birmingham, the first of its type imported into Victoria.

The Cape Schanck Lightstation is socially important because its location, layout and design contribute to an understanding of the isolated life and critically important function of lightkeepers, particularly in the nineteenth century.

The Cape Schanck Lightstation is archaeologically important for its potential to reveal significant artefact remains pertaining to the use of the place as a lightstation and signal station. There are several recorded sites of former rubbish dumps which have already yielded household artefacts. As well there are the sites of demolished buildings, in particular the signal station, which have a high archaeological potential.