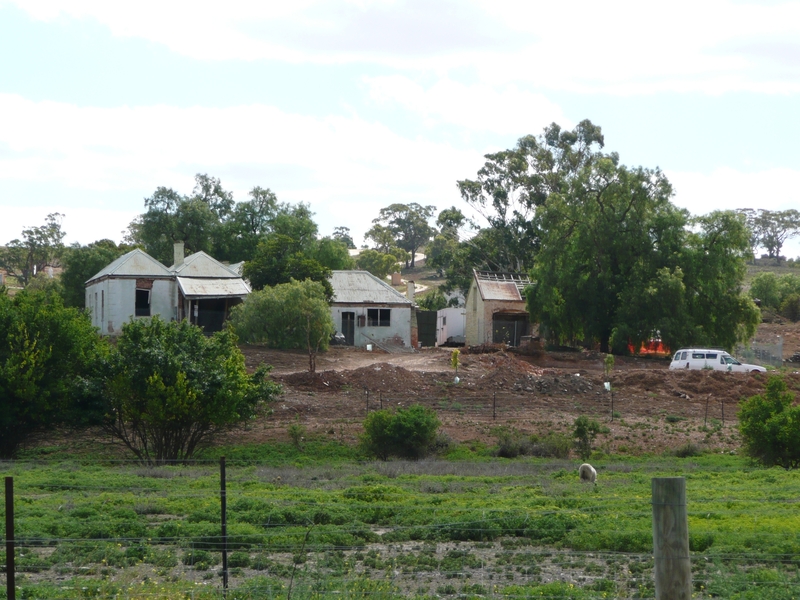 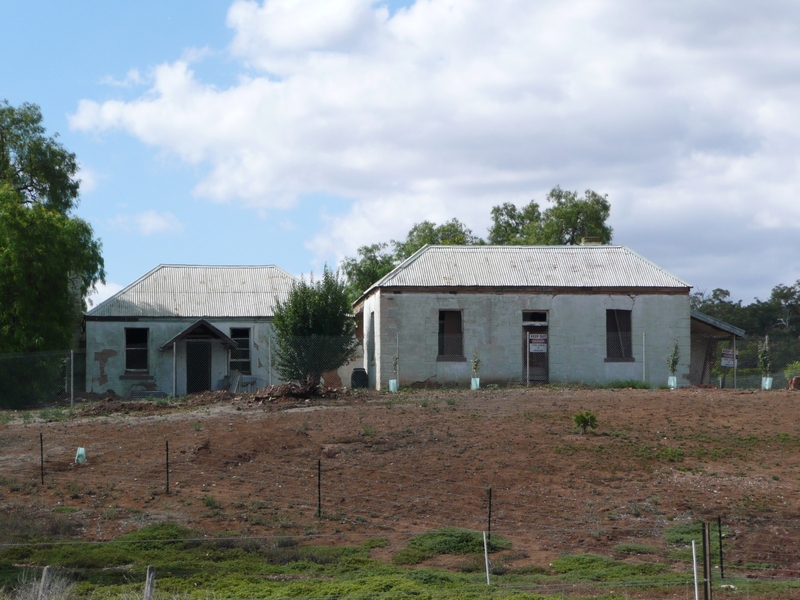 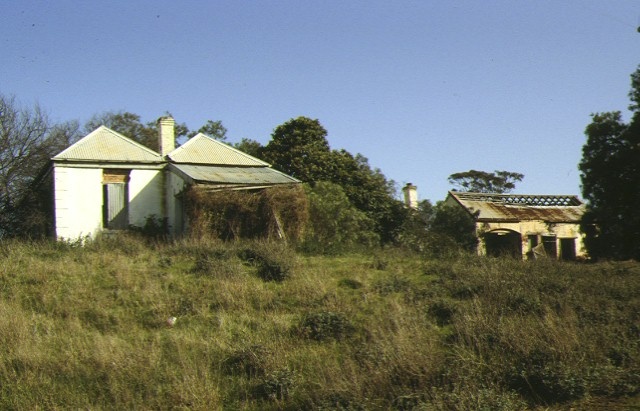 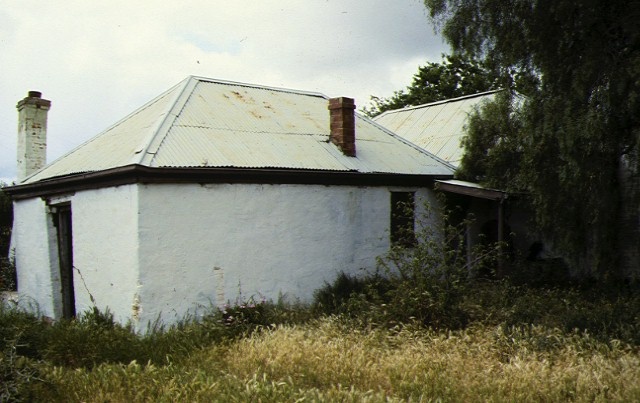 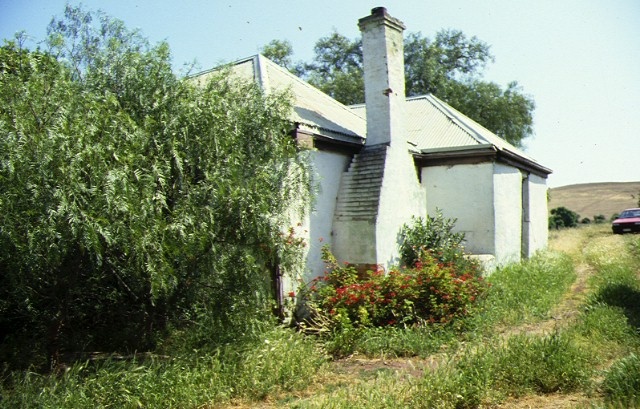 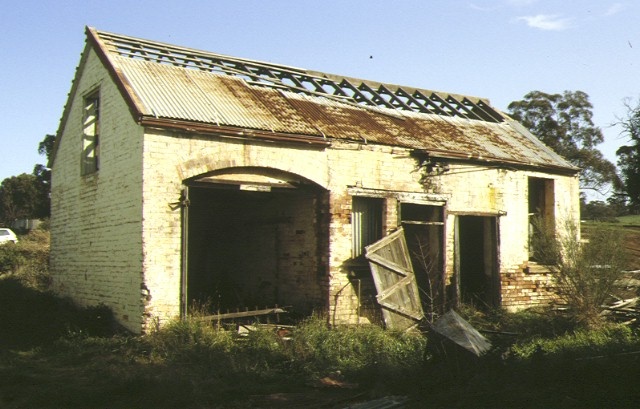 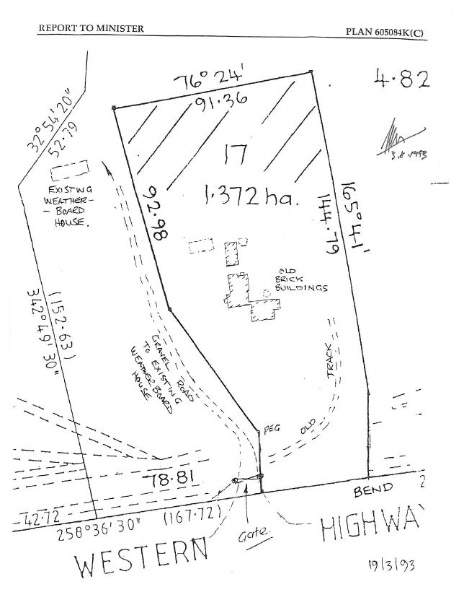 Leahy's former residence, constructed initially as a residence and then converted to a hotel to take advantage of the passing trade of the goldfields is able to provide valuable information, and this is of particular significance as a rare example of an extant gold rush hotel. Leahy's former residence is also important because of the likelihood that it is a surviving example of an 1840s building, rare within the state of Victoria. Leahy's former residence is valuable too because it is able to provide a continuum analogous with that of the state, in relation to not only the changing usage of the building, but also its relationship to such as the Irish enclave which existed in the area and the industries such as that of flour and saw milling, and cheese manufacturing, which were located within its vicinity.