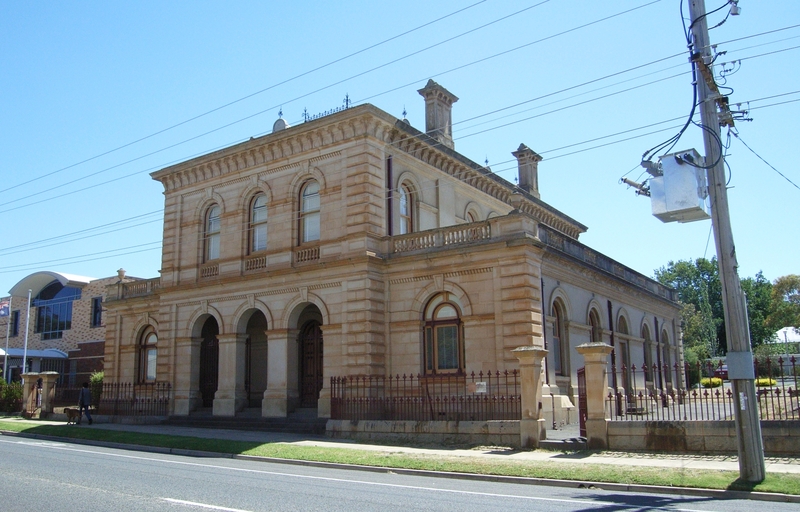 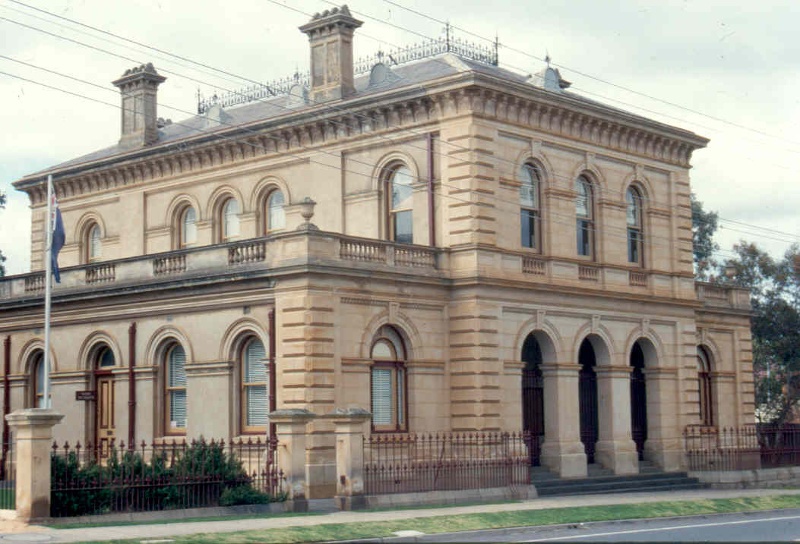 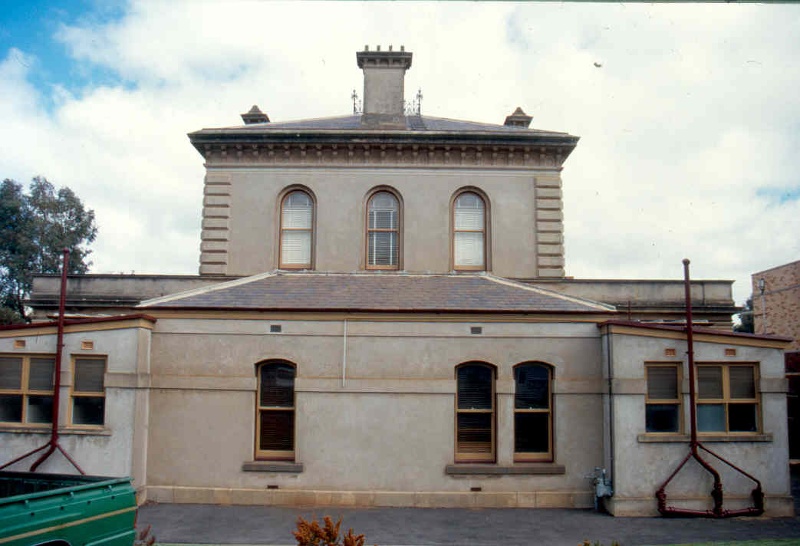 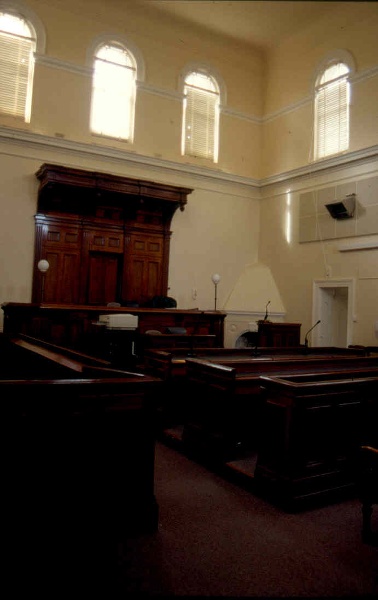 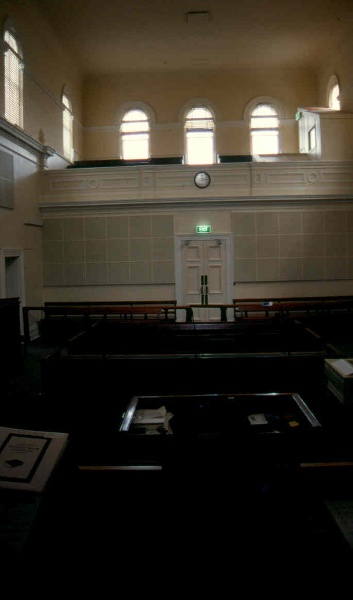 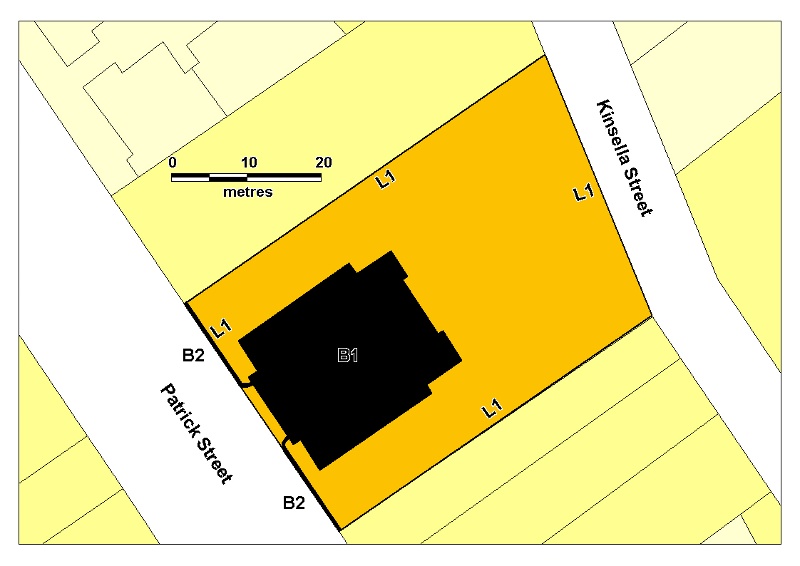 What is significant?
The town of Stawell grew out of two mining settlements established in the 1850s. Gold was discovered at Pleasant Creek (later Stawell West) in 1853 and at Quartz Reefs (later known as Stawell East) from 1854. A police camp was set up at Pleasant Creek and in 1858 it was named after Sir William Stawell, Chief Justice of the Supreme Court of Victoria. However the settlement did not develop as the Government had expected. Instead, Quartz Reefs (Stawell East) flourished and was re-named Stawell in 1870.

By 1868 the population at Quartz Reefs was approximately 6500 compared to about 200 people at Pleasant Creek. Finally in the late 1870s the Government acknowledged that the growing settlement required a more official presence. The Patrick Street court house was built in 1878-79 and police quarters and lock-up in 1881. The police quarters and lock-up were demolished to make way for a Percy Everett designed police station of 1949. A new police complex was built in the early 1990s.

The Patrick Street court house was built in 1878-79 by contractor J Summerland to the design of George W  Watson, who became the Chief Architect of the Public Works Department from 1910 until his death in 1915.

How is it significant?
Stawell Court House is of architectural and historical significance to the State of Victoria.

Why is it significant?
Stawell Court House is of architectural significance as a fine and highly intact example of the larger courts in the Victorian Free Classical style with recessed entry, arcade, gallery and hipped roof. The building is significant in its use of the local Stawell sandstone from the nearby Heatherlie quarry; stone from this quarry was also used in some Melbourne buildings including Parliament House. The court house is also notable for the high integrity of its interior fittings and furniture.

Stawell Court House is of historical significance for its associations with the transformation that had taken place by the 1860s and 1870s of a number of makeshift gold settlements into established towns with more permanent and architecturally sophisticated structures. The court house also has associations with the history of law and order in Victoria and the complex history of government administration reacting to the demands of the shifting goldfields population.

Stawell Court House is of historical and architectural significance for its associations with George Watson, a prolific Public Works Department architect. The Stawell Court House is an important example of Watson's work as it represents a transition from the simple designs evident in some of his works such as Mansfield Court House to the confident, exuberant designs he executed for Bendigo Post Office and Law Courts.