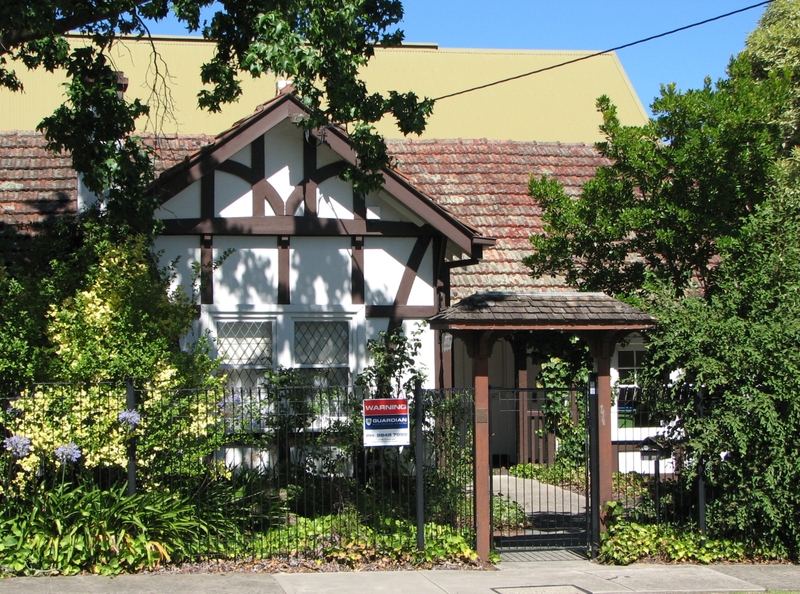 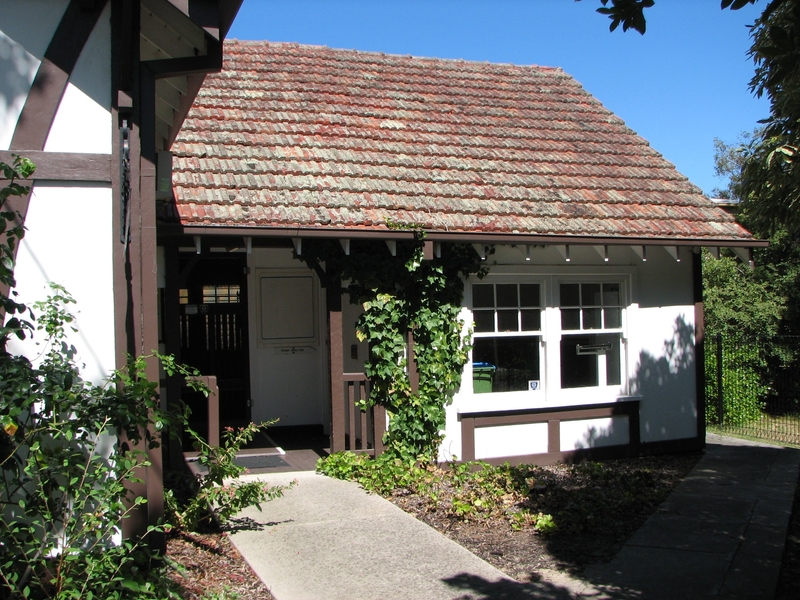 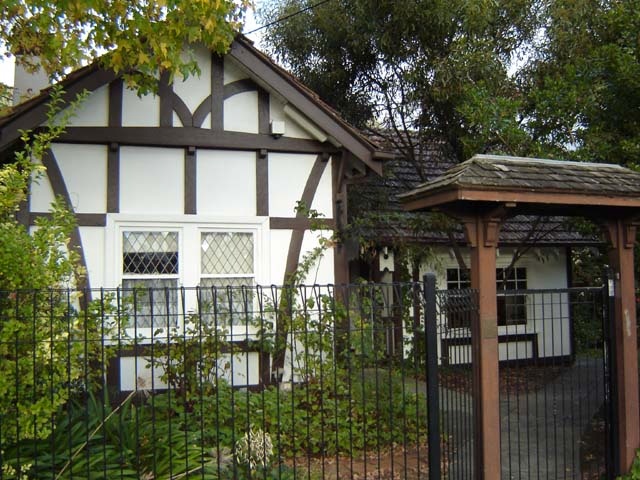 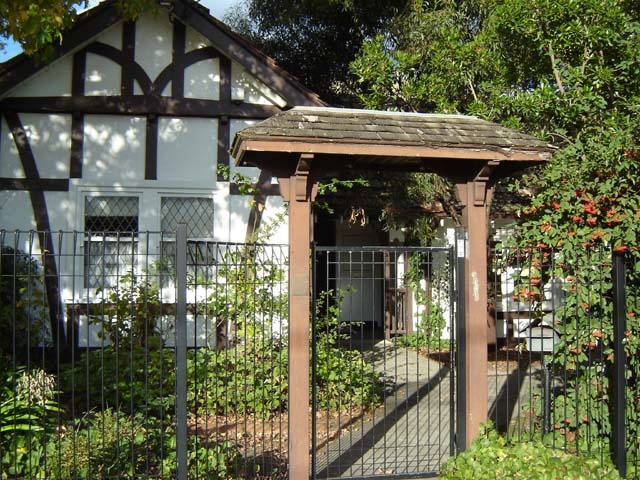 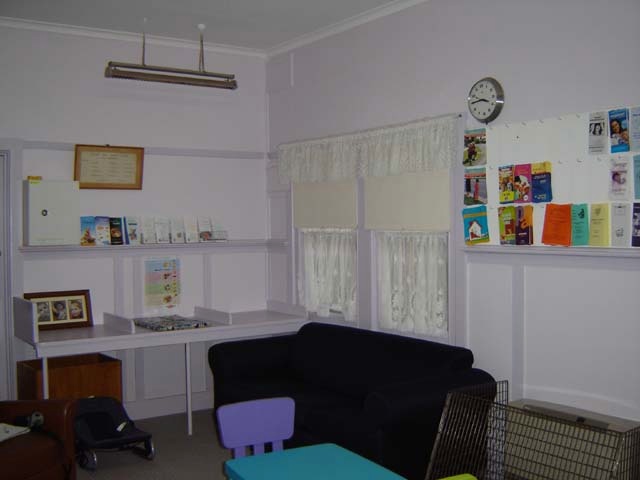 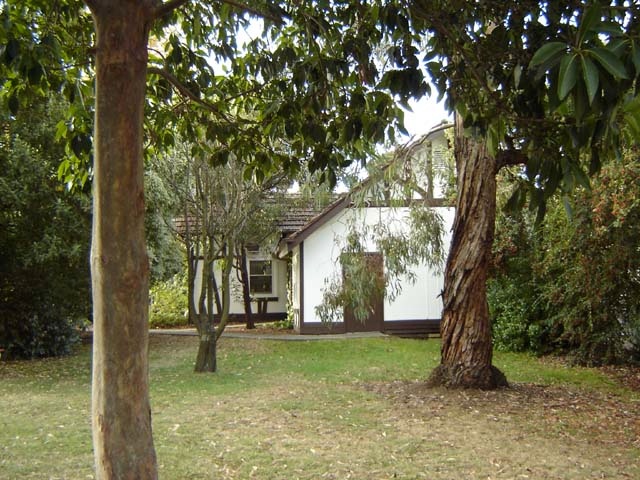 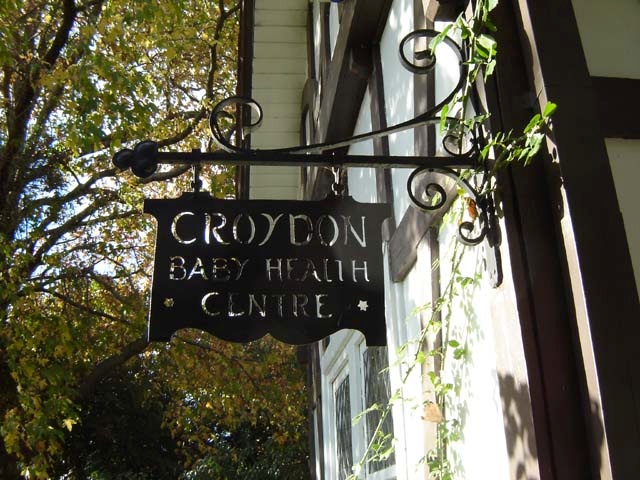 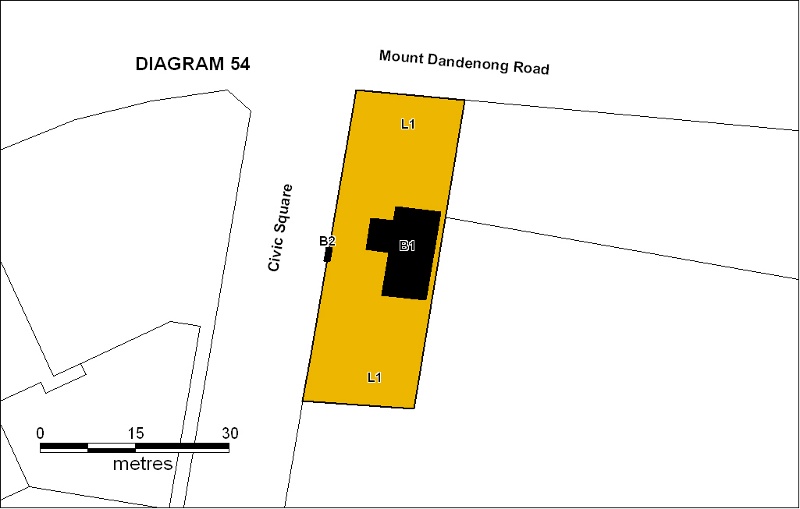 What is significant?
The health of mothers and infants became of increasing concern in the first decades of the twentieth century. The early baby health movement was driven by committed volunteers frustrated at government inaction. Dr Isabella Younger Ross (1887-1956) who had studied infant health in England helped set up Victoria's first baby health clinic in Richmond in 1917. By 1918 the voluntary Victorian Baby Health Centres Association (VBHCA) was formed to oversee the growing number of centres. Financial support also came from local councils and in 1926 the State government formed the Infant Welfare Section of the Public Health Department and appointed Dr Vera Scantlebury Brown as the first Director.

The first committee of the Croydon Baby Health Centre was formed in January 1927 with Mrs Douglas Lilley as President, Mrs HC Turner (mother of Dame Phyllis Frost) as Secretary and the Shire Secretary Mr Winterburn as Treasurer. Croydon's first centre opened in the Mechanic's Hall in February 1927 and Beatrice Chalmers appointed as the first Sister. Permanent, purpose-built quarters were opened in July 1930 by the President of the Lillydale Shire, Cr. W. J. Watson. The council had donated the land and contributed to the cost of the building with the committee raising the remaining funds. The building was described as being "of picturesque design, typical of an English village cottage". The building was designed by Marcus Barlow (1890-1955) who was believed to have donated his services.

The building is a triple-fronted Old English timber cottage featuring box-style timber framing with curved braces. It has a gabled terracotta roof with a chimney in the angle with clinker soldier-course capping and terracotta pots. The porch is recessed in the angle with a timber panelled door, balustrade and brackets at timber posts. The building also features diamond pane sash windows and decorative wrought iron work including a flat metal weathervane depicting the silhouette of a stork carrying a baby and an ornate sign attached to the front of the building. A lych gate, dedicated to the memory of the first sister, Beatrice Chalmers who died on duty in 1931, has decorative fretwork brackets supporting a hipped roof and timber shingles. A 1937 timber measuring table remains in the consulting room.

A number of alterations and additions have been made to the building to accommodate expansion and changes to the service. The building was extended to the south by the addition of a toddlers' room and a pram shelter in 1959 to plans drawn up in Barlow's office, Marcus Barlow, Van Rompaey & Kerr, 1956. Originally the entrance was from the side of the porch into what was then the waiting room. The rest of the space was divided into a consulting room, kitchenette and a test feed room. In 1966 the main entrance was moved to its current position, replacing a window, and the waiting room converted to a consulting room. The new waiting room area was opened up by the removal of walls with the test feed room moved to an addition along the north side and the toddlers' room converted to a kitchen.

Croydon became important as the hub health centre for the expansion of baby and maternal services in the outer eastern area. The building has been used continually as a baby health centre since its opening.

How is it significant?
The Croydon Maternal and Child Health Centre is of historical, architectural and social significance to the State of Victoria.

Why is it significant?
The Croydon Maternal and Child Health Centre is of historical significance for pioneering the introduction and expansion of baby health services in the outer eastern suburbs of Melbourne. The building is believed to be the oldest and furthermost extant purpose built baby health centre in outer metropolitan Melbourne. The minute books and report books provide a unique record of the development of the centre and enhance the historical significance of the centre. The centre also has historical associations with the significant architect Marcus Barlow. Barlow was concerned with a number of social and community issues and was a member of the Housing Investigation and Slum Abolition Board and one of the earliest consultant architects appointed by the Housing Commission. Barlow's other works included Manchester Unity Building, 1932, Howey House, 1936, Century Building, 1938 and Jensen House, 1939.

The centre is of architectural significance for its Old English design and for the extent to which the characteristics of this design are exhibited throughout the overall scheme. Such elements include: diamond pane sash windows; half timbering; decorative wrought iron detailing such as the ornate front door hinges and latch handle, the small grille on the front door, and the wrought iron hanging sign on the front of the building; the weathervane attached to the chimney in the form of a stork carrying a baby; the front door constructed of stained, vertical timber boards; the timber porch entry; the textured chimney with brick decoration and pottery lid; timber bargeboards; projecting eaves brackets; as well as the shingled lych gate at the entry to the property. The building is unique as the only baby health centre known to be designed in this style, a style which demonstrates a philosophical association between early baby health centre designs and domestic housing designs, both traditionally perceived as the domain of women and children. The building is also significant as a rare example of a baby health centre designed by a notable architect, Marcus Barlow.

The building is of social significance for its enduring civic value to the community. As a baby health centre, the building is socially and culturally important for marking phases in the lives of mothers and infants. The centre symbolises the combined initiatives of local women and shire officers, and a permanent baby health centre was symbolic of a culturally progressive caring society, a place associated with new scientific ideas and programs designed to improve the health education of women raising families in the outer suburbs.