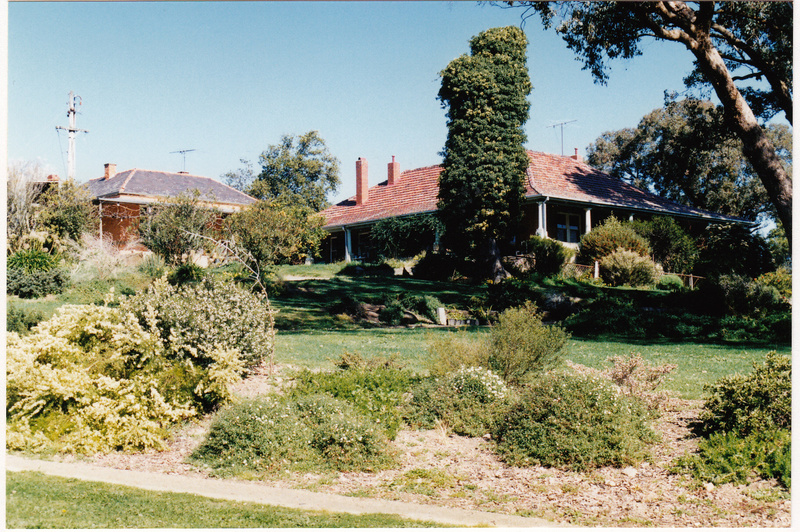 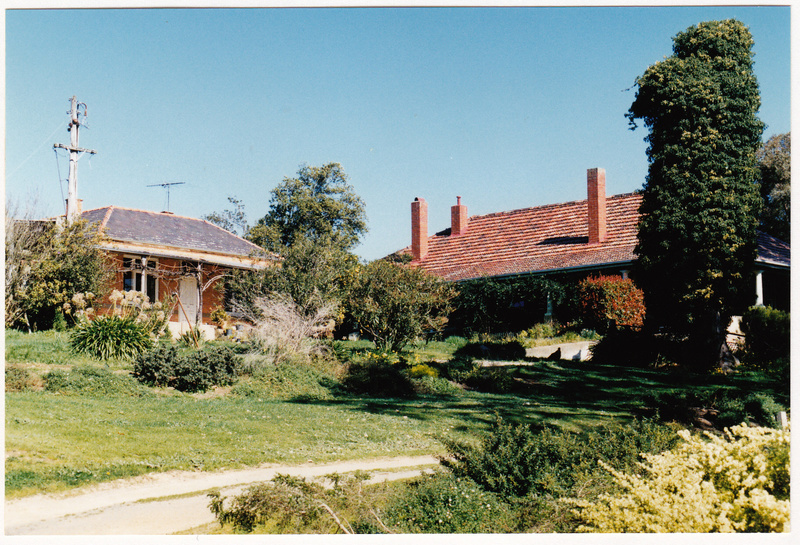 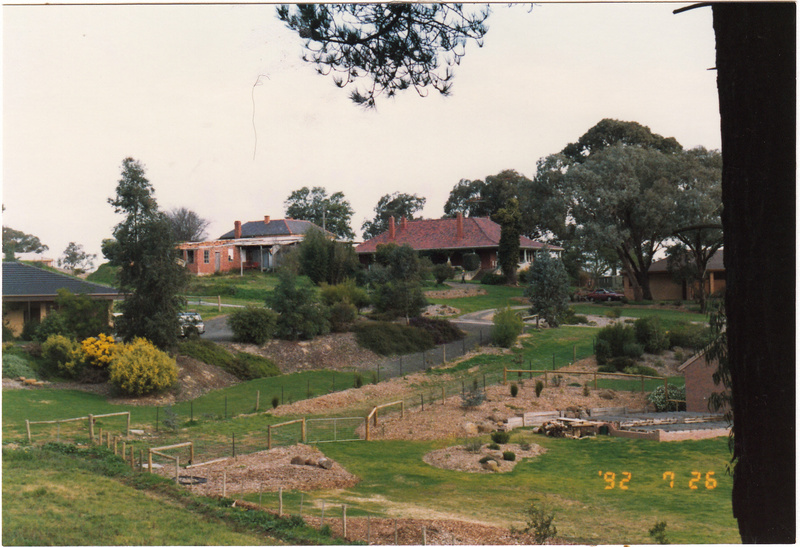 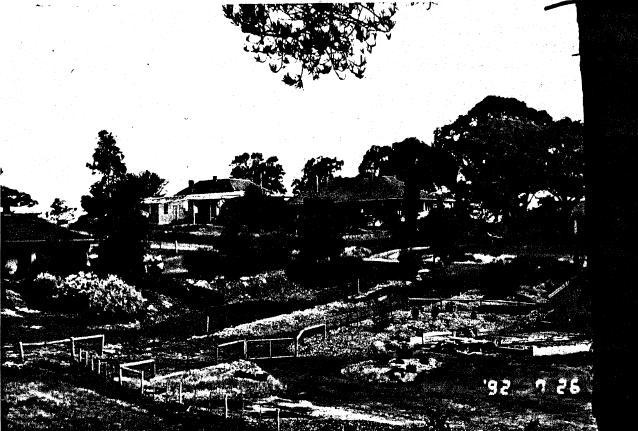 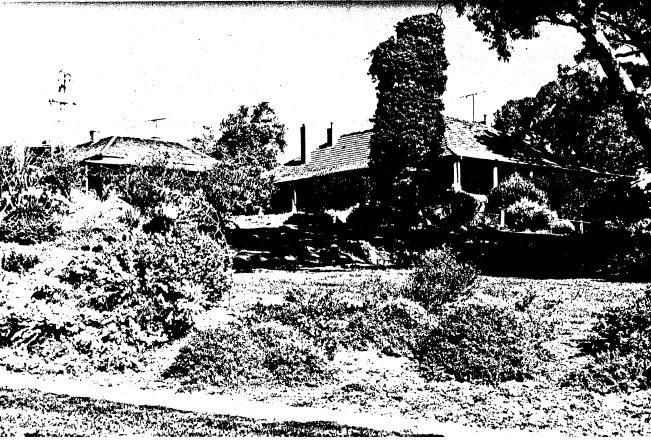 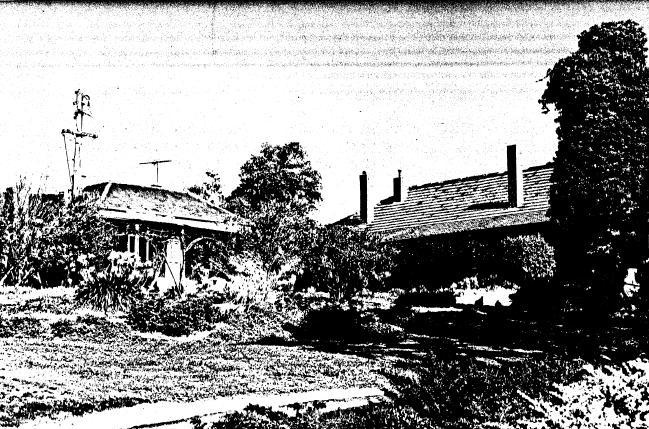 What is significant?
The c1913 or earlier timber house, the more substantial c1935 brick house, and the surrounding site to the title boundaries.

How is it significant?
The c1913 timber house and c1935 brick house are historically and aesthetically significant to the Shire of Nillumbik.

BICK STUDY, 1992
Both the timber house (c.1913 or earlier) and the more substantial (c.1935) front brick house on this property have significance as the homes of the Brinkkotter family, well-known Research farmers and orchardists. The Brinkkotters owned land at Research from the turn of the century. The existence of two farm houses next to each other on the one, property is very, rare in the Shire of Eltham; so too are houses of the design of the circa 1935 one, reflecting the lack of affluence and relative remoteness of the Shire during the first half of the 20th century.

ALL OF BOTH BUILDINGS AND SITE