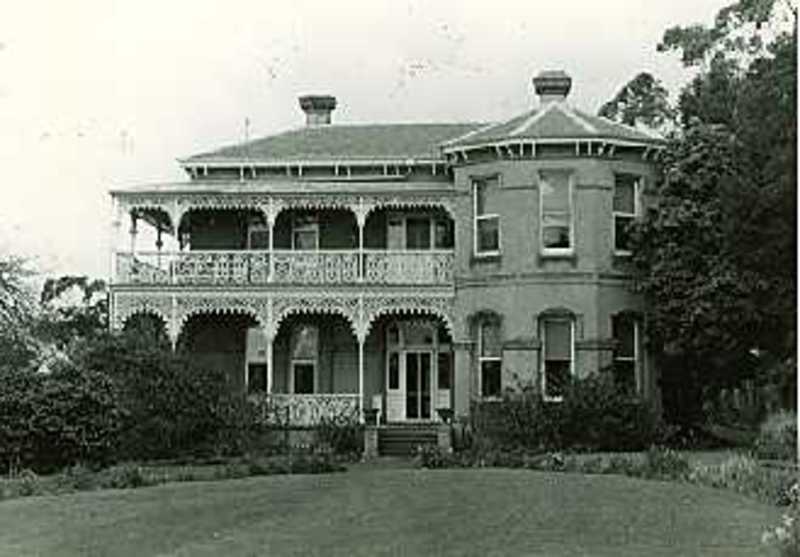 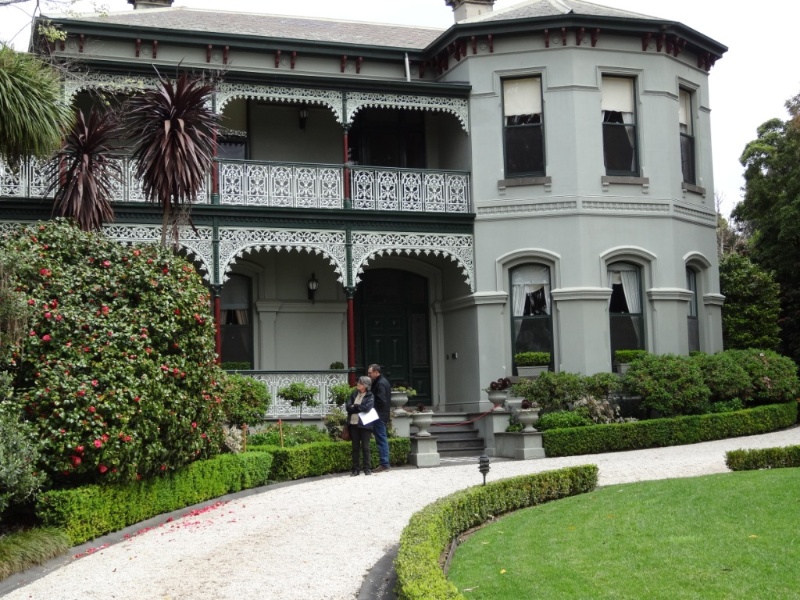 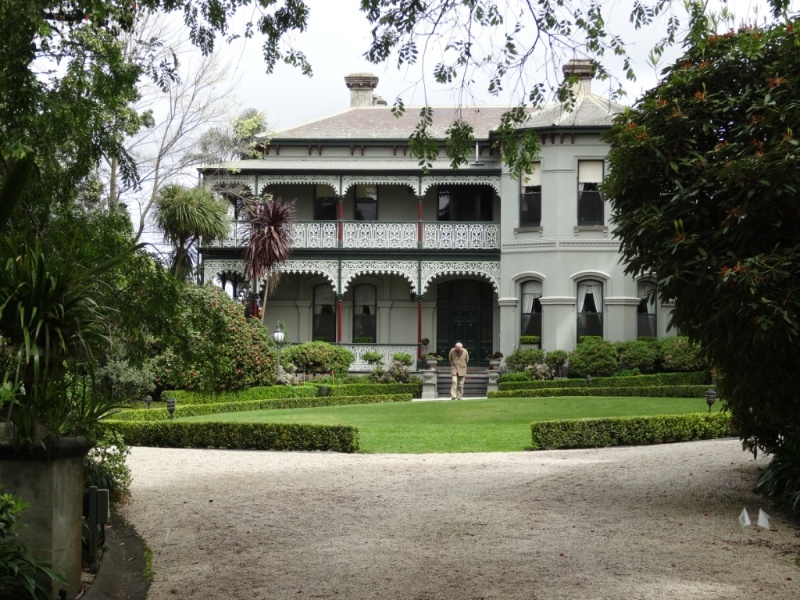 Astolat, the residence was erected c.1884-8 and the garden developed in subsequent years. A small portion of the rear garden was excised in the inter-war years. The property is a typical nineteenth century suburban villa and garden; attributes include the carriage drive, elaborate timber picket fence, mature trees and shurbs, layout of oval lawn formed by carriage loop, tennis court and early pavilion, service yard and early outbuildings, and remnant orchard/ vegetale garden area; - for its retention of a typical large Italianate residence of the late nineteenth century; attributes include its asymmetrical building form, return cast iron verandah (on the north and east elevations), refined cement render detailing, intact fenestration, chimneys ( with unpainted render) and slate roof.
Classified 15/04/1992

File note: 25/06/2012:G13079 (Astolat Garden) amalgamated & filed with B0969
Garden significance:
- for its combination of villa residence and garden, which forms an ensemble typifying an estate of the upper middle classes in Melbourne in the late nineteenth century;
- for its retention of an early tennis pavilion; a rare survivor of a once common building type in mansion and larger suburban villa gardens;
- for its contiguity with the property Warrawee; as a pair these two adjoining properties share many attributes such as mature tree plantings, intact Victorian residences, an impressive combined street frontage to Riversdale Road and both form a frontage to Riversdale Road and both form a contrast to the denser surrounding suburban blocks;
- historically, for its connections with the Derham family and the land boom period of the late nineteenth century.