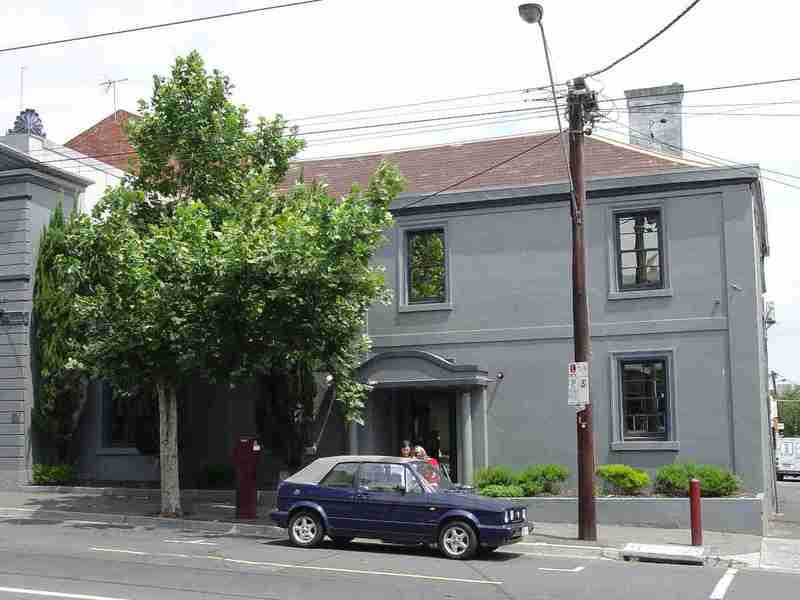 A rare example of an early 1850's stone commercial building designed in a colonial Regency style.