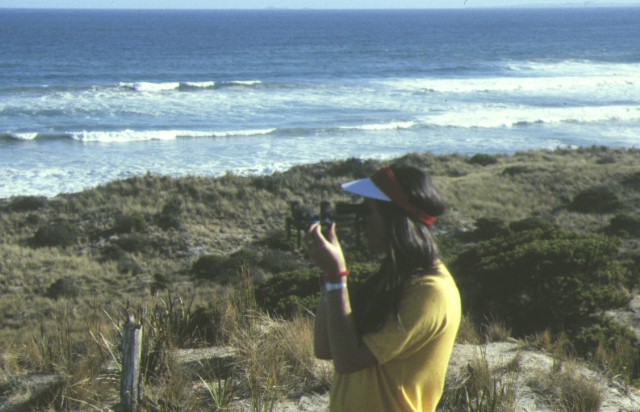 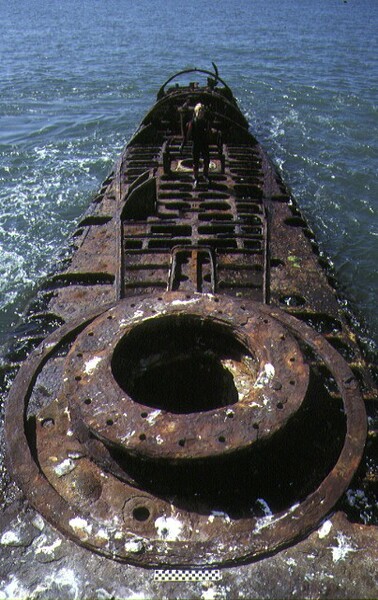 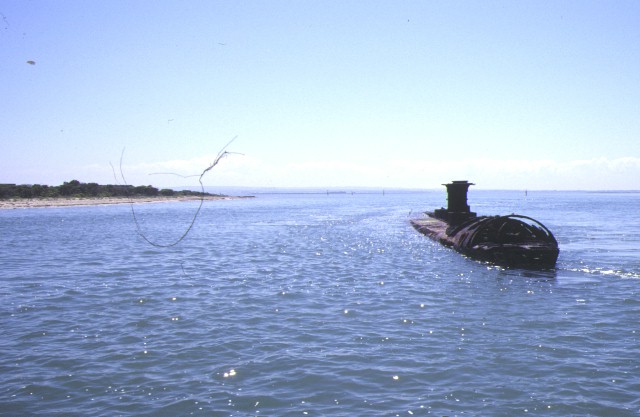 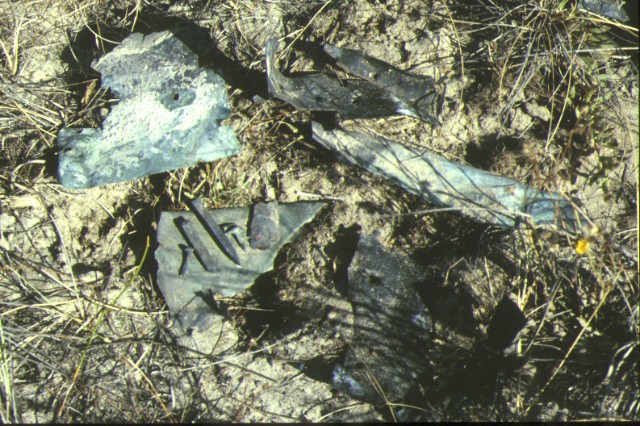 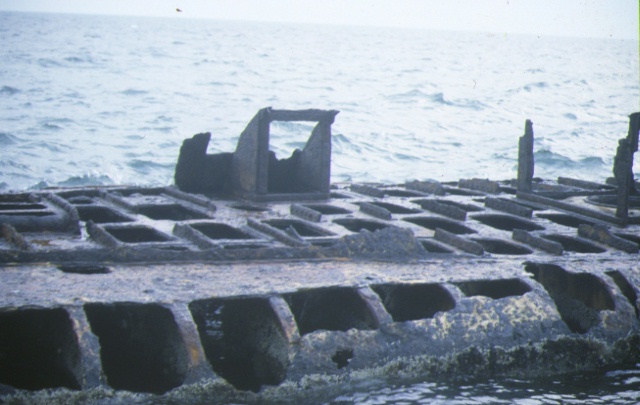 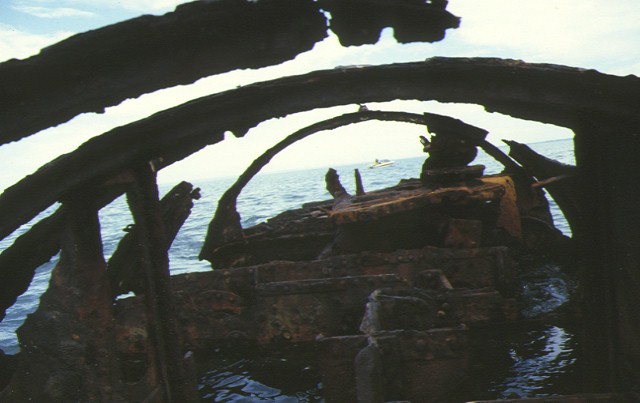 Joanna is archaeologically significant as a rare, well-preserved example of an Australian-built wooden sailing vessel. There are 46 Australian-built vessels wrecked in Victorian waters, only three have been located and identified and only the Joanna was built in Victoria. The vessel may demonstrate technical innovations in ships built for the lime trade after further archaeological studies. Joanna is historically significant for its part in the important lime trade during the development boom in Victoria during the nineteenth century. Joanna has been a subject in thematic archaeological studies of Australian shipbuilding, including techniques and quality of construction. Joanna also has interpretative significance, making up part of the Underwater Shipwreck Discovery Trail (Lomdahl 1992).


Despite its short life, Joanna is historically significant for its part in the poorly documented lime trade that was so important to the development of Victorian buildings in the nineteenth century.


Joanna may demonstrate technical significance in ships built for the lime trade. No known details of these ships exist but it is thought that they would require shallow drafts, large payload capacity and good sailing abilities (Victorian Archaeological Survey 1987: 3).


Joanna has minor social significance for its part in the trading activities of Port Phillip Bay in the nineteenth century.


Joanna is archaeologically significant for its potential to add to the studies of Australian shipbuilding and Victorian shipbuilding practices in particular. Joanna has been the subject of studies examining the quality of Australian-built ships and has the potential to continue to add to this subject literature. Built in Rye, on the Mornington Peninsula, the vessel is the earliest known Victorian-built vessel wrecked in Victoria. In 1990, the archaeological potential of the site was considered high. Port Phillip provides an excellent preservation environment for shipwreck remains lying in the soft sediment. An attempted survey in 2006 was unable to locate the remains of the vessel, although a sand covered mound was located directly up-current from Joanna's historic marker (McKinnon and Raupp 2006: 66). The last inspection in 2012, also found the vessel was still covered by sand. To protect the site from looters, Joanna has a 100m exclusion zone protecting it and can only be dived with a permit from Heritage Victoria.


Heritage Victoria currently holds 56 artefacts from the Joanna wreck site. Items include artefacts that are representative of life onboard the vessel such as plates and anchovy paste jars. A school slate with 'Annie Morgan 1855' inscribed on it, is also part of the collection.


Joanna is not currently the subject of any scientific studies.


Joanna has current interpretive significance as part of the Underwater Shipwreck Discovery Trail (Lomdahl 1992: Joanna). The vessel may have future interpretive potential after further archaeological study.


The Victorian lime-trade is a poorly documented but important part of Victoria's history, needed for the early building industry when the supply from Portland couldn't keep up with demand. There are five vessels wrecked in Port Phillip Bay that are known to have worked in the lime trade, but Joanna is currently thought to be the only one that was dedicated to the trade (Foster 1987: 32). Joanna is a rare example of a mid-nineteenth century Victorian-built wooden sailing vessel. There are 46-recorded wrecks of Australian-built vessels in Victorian waters, three have been located and positively identified of which Joanna is one (Coroneos 1991b: 10).


Joanna is representative of a Victorian-built wooden sailing ship involved in the lime trade.